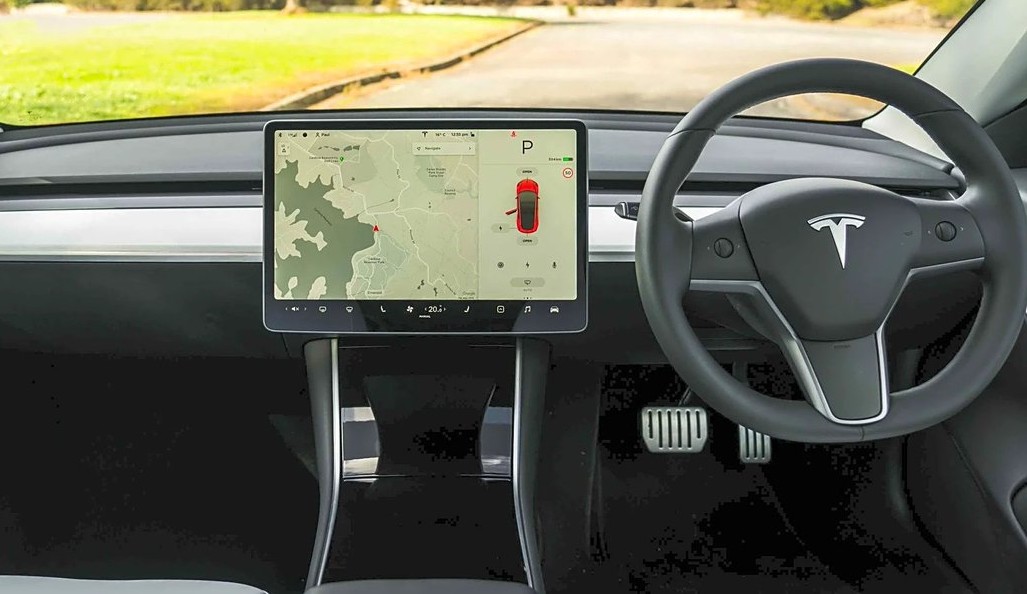 A Tesla Model 3 reviewer from Australian publication CarAdvice.com recently took to Twitter to give insights on the all-electric vehicle’s stellar sound system shared by an insider at Tesla. The design and sourcing for the car’s audio parts were completed by engineers previously employed by Bang & Olufsen, a manufacturer known for its high-end speakers and headphones, according to the source.

“Fun fact from a guy (very) in the know at @Tesla. Why is the sound system in Model 3 the best we’ve ever tested fitted to a car? They hired ex-B&O engineers that were tasked with designing and sourcing the best speakers and amplifiers on the market. The end result is a sound system that sounds better than the $12,000 Bang and Olufsen option on an Audi A8. Once you remove licensing and branding, you can have the same sound quality without the incredible price tag and lack of design flexibility,” Paul Maric, Senior Road Tester at CarAdvice.com stated on Twitter.

The Tesla Model 3 sound system has received rave reviews since the car began its initial customer deliveries. Many have noted that the quality is superior to even their Model S or Model X vehicles with premium sound upgrades. Notably, the Model 3 has a total of 15 speakers: 3 front tweeters,
3 front mids, 2 front woofers, 2 front immersive speakers, 4 full-range rear speakers, and 1 subwoofer.

A full review of the Tesla Model 3 Performance was published by Maric prior to his comments about the engineering background of the audio, and his enthusiasm for the car’s sound quality was quite apparent.

“This sound system is incredible. It is the best sound system I’ve heard in a car. And that may sound ridiculous to you when you consider that some manufacturers charge you $20,000 for a Bang & Olufsen sound system. This is by far the best sound system on the market. It is incredible, and I challenge you to go check that for yourself. You will be impressed by it,” he exclaimed. The Model 3 has only recently arrived in Australia, and CarAdvice.com was given the opportunity to test drive one prior to its local launch.

CEO Elon Musk has also touted the Model 3 sound system, particularly as part of Tesla’s runup to the Version 10 firmware release. “Ability to stream YouTube & Netflix when car is stopped coming to your Tesla soon! Has an amazingly immersive, cinematic feel due to the comfy seats & surround sound audio,” Musk announced on Twitter. “Watching a movie on Tesla V10.0 is great, in large part due to the sound system…feels just like an old school drive in movie experience, but with much better sound.”

Several other upcoming V10 features were revealed by Musk on Twitter, including new games, infotainment features, improvements in Autopilot behavior on highways as well as better traffic light and stop sign recognition, and Smart Summon (previously Enhanced Summon). Also mentioned was a feature called “Joe Mode” which would lower the volume of Autopilot warnings and notifications by half. Musk additionally noted that some infotainment features will need a premium connectivity package. This latest firmware is estimated to be release within the next few months, with Early Access Program participants receiving it sometime in August.