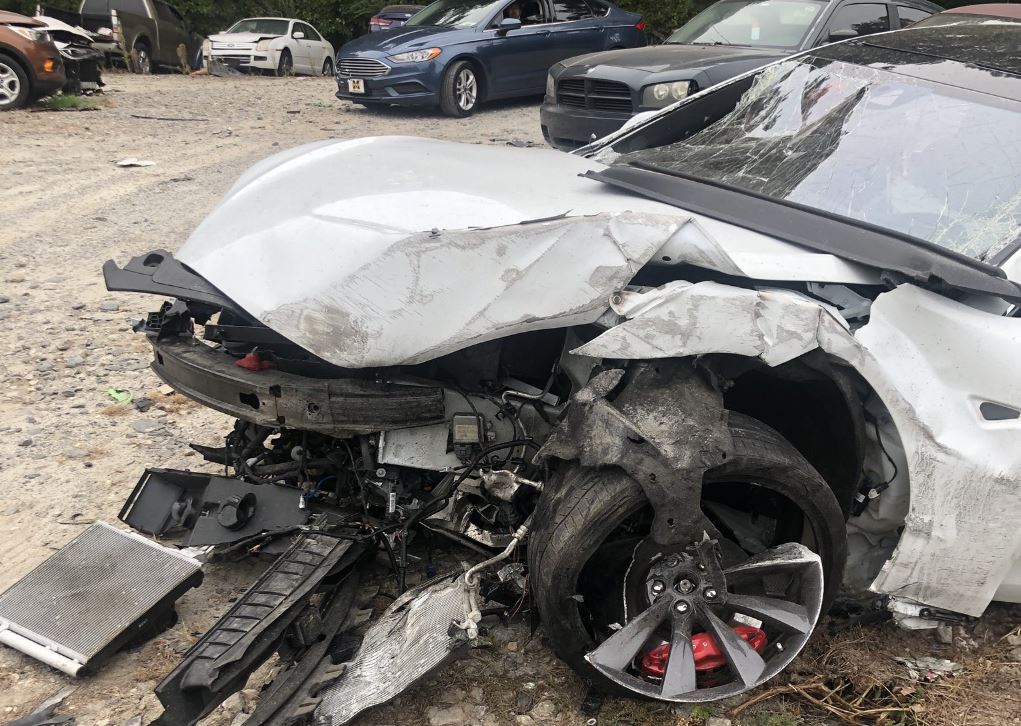 A Tesla Model S owner with brain cancer recently crashed his vehicle after becoming disoriented while driving. The man’s wife, Pam Baker, took to Twitter to praise the company and CEO Elon Musk after the on-site paramedic attributed the man’s survival specifically to the all-electric vehicle brand.

“@elonmusk beyond grateful that you made a car that saved my husband’s life yesterday. My 4 kids and I thank you with all we have. #Tesla,” Baker tweeted alongside photos of the totaled electric car. “I would like to add that the EMT literally said ‘every penny you spent on this car was worth it because it saved your life.’ I’m guessing an EMT would have better perspective than most- that’s why I tweeted my gratitude.”

@elonmusk beyond grateful that you made a car that saved my husband’s life yesterday. My 4 kids and I thank you with all we have. #Tesla pic.twitter.com/nCtv03FOS0

In comments responding to a swath of questions under her post – some harshly critical and assumptive – Baker provided a few extra details about the incident and her husband’s condition. The driver of the Model S, aged 50, reportedly had a dizzy spell ‘out of the blue’ which led to the crash. “He will be [okay]…got moved out of ICU yesterday,” she wrote. “Broken and banged up a little and a punctured lung from his broken ribs but very little considering.” Baker also noted that the Model S was not on Autopilot during the incident.

Tesla’s vehicles are known for their five-star safety ratings, and stories similar to Baker’s have been shared on many occasions over the last several years. Last March, a Tesla Model 3 owner was rear ended by an ICE vehicle at high speed, totaling the at-fault car and setting it aflame. In that instance, the Tesla driver escaped with only a minor sprain. Additionally, the Model 3’s chassis and battery were undamaged.

The crash-resistance of Tesla’s car batteries were put on display in another instance last August when a Model 3 was crashed into a pole, also at high speed. While the all-electric vehicle was totaled and two of the battery modules were breached from the violent impact, none of the cells burst into flames. Interestingly, one cell did show signs of reaching a high temperature, but the cell seemed to start melting instead of burning up.

Overall, Tesla often touts its commitment to safety-first with its vehicle technology, and Pam Baker’s recent Model S story is yet another testament to the company’s efforts.