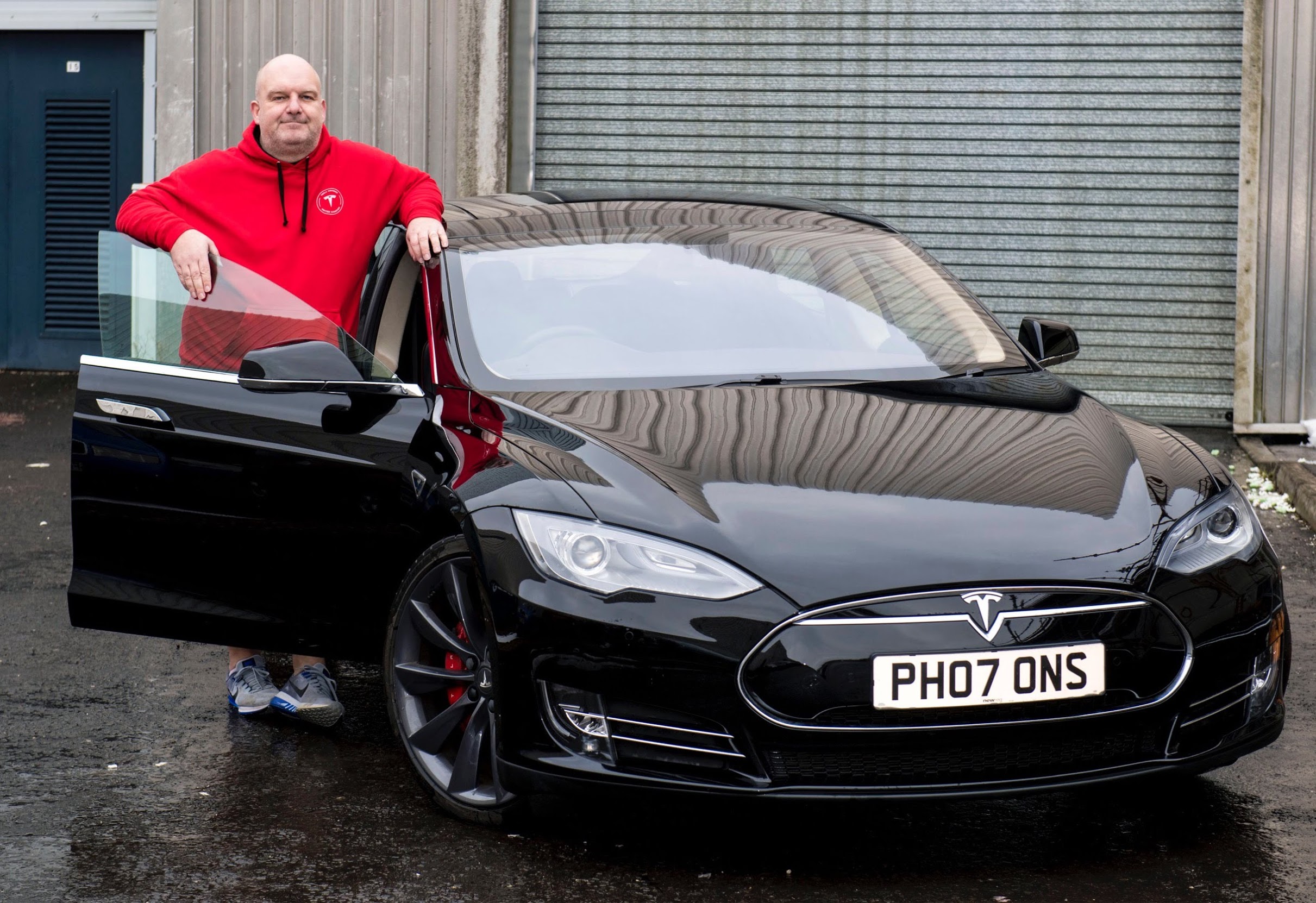 A Tesla Model S P85+ is making its way to Glasgow’s Riverside Museum, thanks to a donation from businessman Chris Clarkson. The high-performance electric sedan will be part of the museum’s upcoming exhibit on automotive engineering ingenuity, which marks the bicentenary of inventor James Watt.

Clarkson, who runs a web-based travel agency, donated the Tesla Model S P85+, stating that the electric car holds fond memories from him and his family. The donor further noted that when he purchased the Tesla back in 2013, he was only one of a handful of owners in Scotland. The entrepreneur remarked that he had to wait until 2014 before the Model S P85+ could be transported from Tilburg, Holland to Scotland.

“My family have really enjoyed our time with this incredible machine and it’s exciting to see a car of the future now take up its place in history,” Clarkson said, according to The Scotsman. 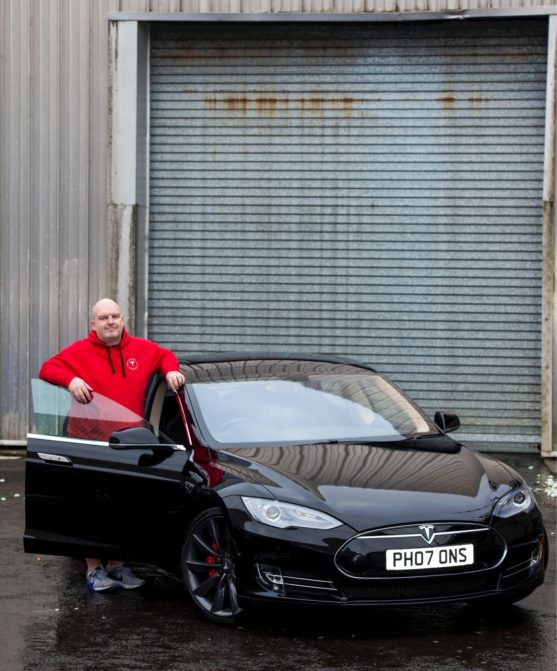 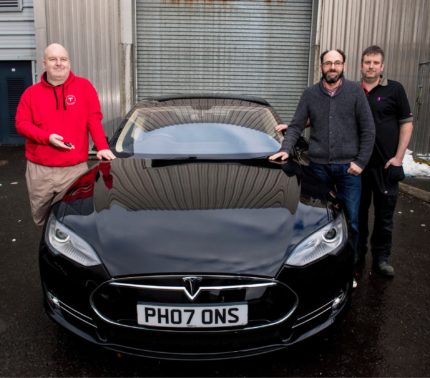 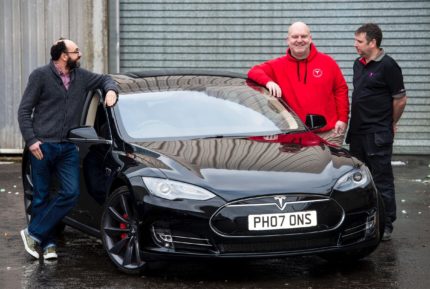 The Strathaven-based donor further noted that he is very happy to donate his Model S P85+. After all, Clarkson noted, the museum holds a special place in his heart.

“I’m pleased to have donated the Tesla. I loved visiting the Transport Museum and the People’s Palace as a youngster, and today I enjoy taking my own children to both museums. They do a wonderful job of using interesting objects to tell important stories, such as the dangers of climate change and why we need to develop more environmentally friendly, fuel-efficient vehicles.”

Glasgow Life and councilor David McDonald expressed his optimism about the Riverside Museum’s newest exhibit. According to McDonald, the Model S P85+ is a special vehicle, especially since it represents a breakthrough in the development of electric cars.

“This car is a very special object. Clearly, it has benefited from Chris’s careful ownership and his experiences, but more than that, it is a pioneer representing a new dawn in electric vehicle development. In 2019, this stunning and technologically important car will be the centerpiece of an exhibition celebrating one of Scotland’s greatest inventors, James Watt,” Mcdonald said.

For now, Clarkson’s Tesla Model S P85+ will be prepared for storage. It will be displayed at the Riverside Museum in 2019.