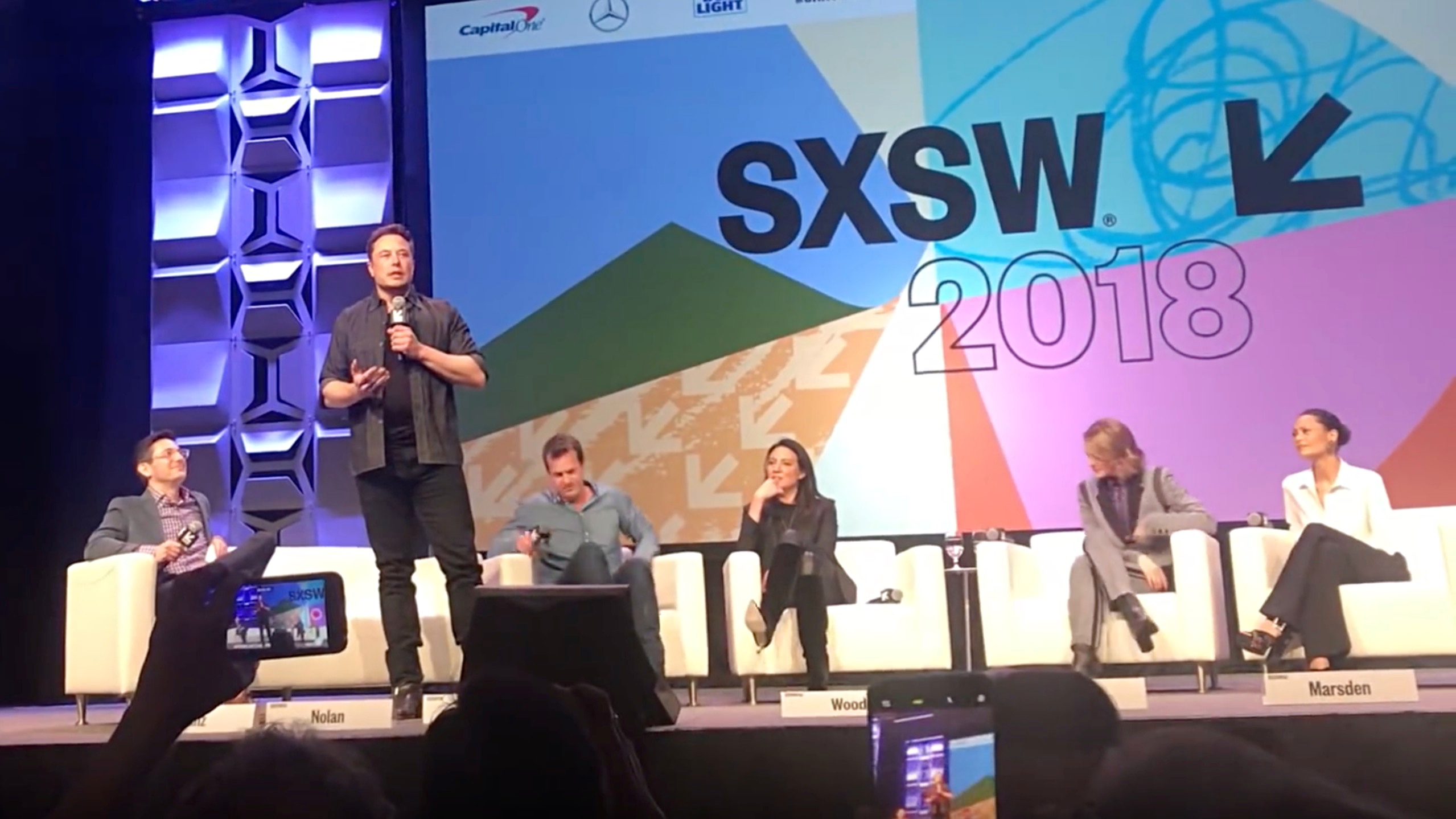 In an unsurprising surprise, SpaceX CEO Elon Musk made good on his Friday promise and debuted the first official footage of Falcon Heavy’s inaugural flight, pieced together by none other than the co-creators of the science fiction show Westworld. Words cannot do justice to the breathtaking highlight reel:

Among an array of incredible visuals included in the new video are unseen perspectives of the launch, the side boosters’ synchronized landings at LZ-1 and 2, and even the impressive demise of the rocket’s center core after it missed the drone ship and slammed into the ocean surface. Not to be forgetten, the extraordinary mission also featured the iconic Starman in the driver’s seat of Musk’s very own Tesla Roadster, placed into an orbit around the sun that is likely to remain stable for hundreds of millions of years.

Pragmatically speaking, the launch was also an incredibly successful technology demonstration that all but completely validated the many hundreds of thousands of work hours SpaceX engineers have put into perfecting the design of Falcon Heavy – a success that sent whiplash-inducing reverberations throughout the political, industrial, and journalistic aerospace communities. For price unfathomably small relative to the prices NASA has floated for its own heavy-lift rocket (likely no less than $3 billion a launch), previously silent voices at the upper echelons of political power and spaceflight journalism have since openly praised SpaceX’s success and begun rather loudly spitballing about the massive rocket’s potential uses in both the civil and military spheres of space exploration. If SpaceX’s truly incredible achievements over the last few years had failed to make an impression, consider Falcon Heavy one last enthralling and unapologetic wake-up call.

Invited by Musk to attend the launch in person at SpaceX’s mission control, Westworld producers Jonah Nolan and Lisa Joy gathered their own firsthand footage and drew from SpaceX’s own internal recordings of the historic (and beguilingly absurd) launch. The above video or ‘trailer’ is the result. It does an absolutely flawless job of capturing the emotional intensity and visceral excitement shared by those who watched the launch live, either in Florida or elsewhere. Musk crashed SXSW’s Westworld panel to introduce the clip, but he also gave a brief speech that perfectly encapsulates at least part of the reason that the launch became so immediately iconic and uplifting:

“Life cannot just be about solving one miserable problem after another – that can’t be the only thing. There need to be things that inspire you, that make you glad to wake up in the morning and be part of humanity. That’s why we did this!”

Done it, they have. Together, humanity is capable of great things, and the value of a helpful reminder of this sometimes opaque fact of life is truly incalculable.