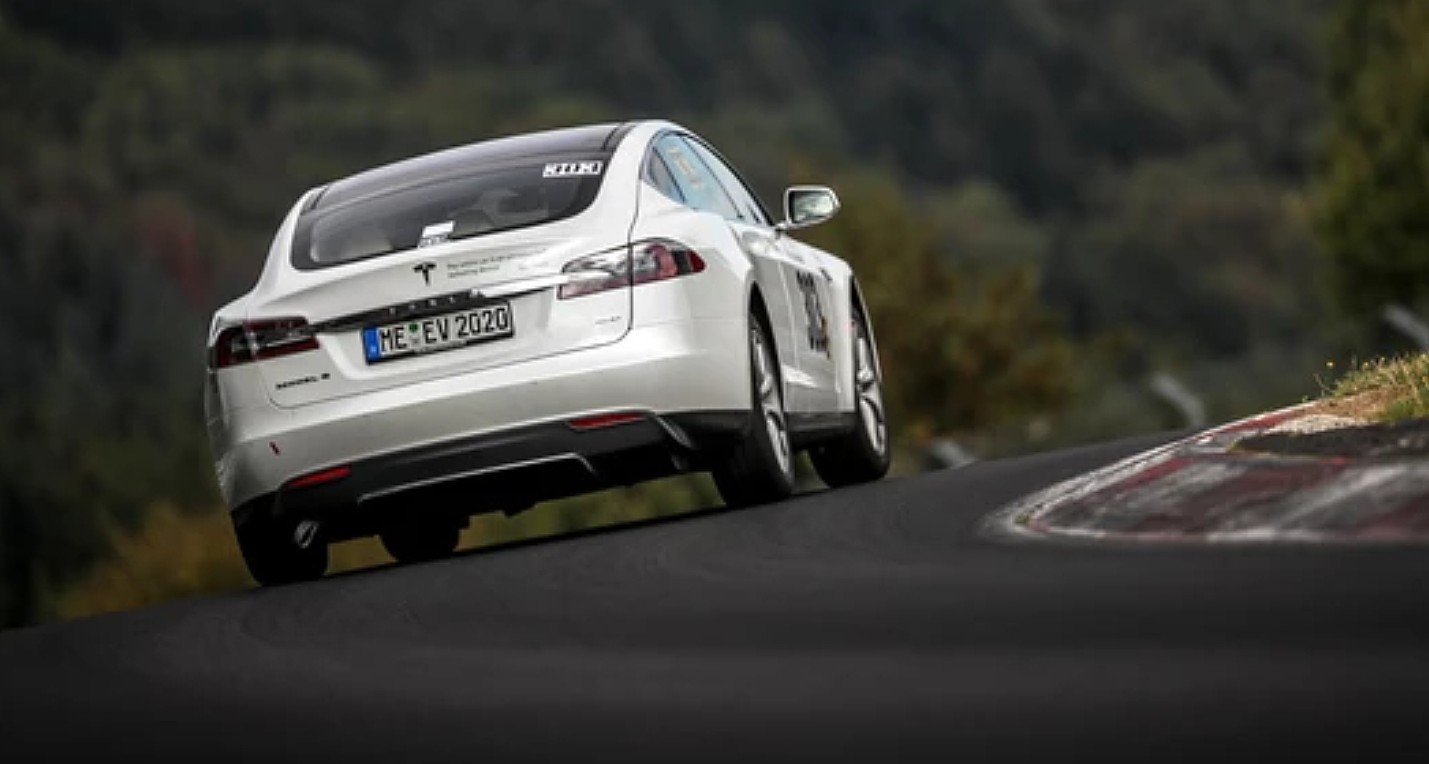 Model S on Nürburgring next week

This is the first time that Tesla will officially test its Model S at the Nürburgring. In 2014, a Model S was independently tested at the track and did not deliver positive results after suffering power limitations. A test driver ran a full lap in “around 10 minutes”, but the car went into reduced power mode after 3 minutes citing excess battery heat. Tesla rolled out a software update in May 2019 that improved the battery thermal management system on the Model S.

Nürburgring is a performance track that dates back to 1927. Nicknamed “the Green Hell” because of its difficult nature and luscious green landscape, it has been noted for the trouble it gives drivers who test there. The pinnacle of test tracks, it has evolved since its creation, and is currently almost 13 miles long, made up of 154 turns and is equipped with numerous changes in elevation.

Tesla’s time run comes on the heels of newly released Taycan’s run at the German track, which marked a time of 7 minutes 42 seconds. The time also proves to be the second fastest of a production four-door sedan tested at Nürburgring.

A comparison between the Model S and both the Taycan Turbo and Turbo S showed that Tesla had the upperhand on paper in performance, power and range. After, the Tesla CEO announced on his twitter that the Model S would hit the track next week, can we expect a performance based refresh on the Model S?

Updated September 6, 2019, 4:35 pm EST: a Nürburgring representative told Road & Track through email: “Tesla did not send us a record request and did not rent an exclusive time slot.” The representative further said that the [Nürburgring-]Nordschleife is “fully booked through the season,” and added, “I think that there is no availability for Tesla to set up a record attempt in the next days.”