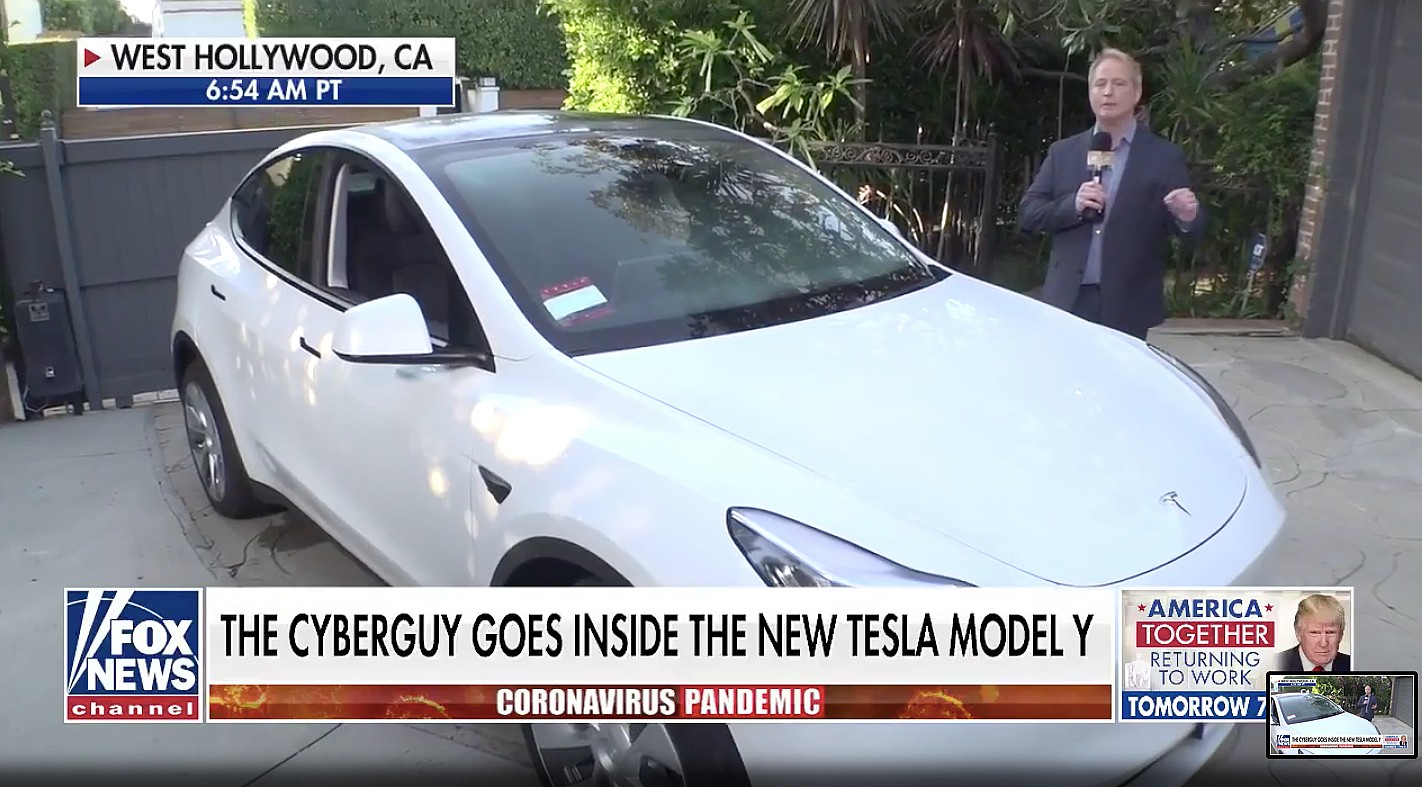 Every electric vehicle enthusiast knows that ever since the days of the original Roadster, Tesla does not do paid advertisements. CEO Elon Musk is a firm believer in the power of word of mouth, resulting in Tesla becoming a carmaker that does not push its brand in platforms like print and television, and in events such as the Super Bowl.

Interestingly enough, Tesla recently got a full-blown advertisement of sorts from mainstream media, thanks in part to Elon Musk’s recent wave of controversial posts on Twitter. Musk has taken an opposing stance to California’s stay-at-home orders, talking about his opinions on the lockdown during the Q1 2020 earnings call and on social media.

Musk being Musk, his recent tweets spawned extensive media coverage. And Musk being Musk, a significant amount of this coverage was negative. But in a recent Fox News segment covering the CEO’s recent tweets and comments, the network ended up airing a minutes-long advertisement for the Tesla Model Y. Even more interestingly, the Model Y segment aired on Fox and Friends, one of the network’s most popular shows.

The Fox and Friends segment, like much of the coverage on Friday, discussed Elon Musk’s sharp comments on Twitter and in Tesla’s recently-held earnings call. Following an overview of Musk’s statements, the show’s anchors opted to go over to Kurt Knutsson, who just happened to be on site with a white Tesla Model Y.

Knutsson then went over the Model Y, showcasing its crossover look and its huge storage area. The Fox News anchor even mentioned the Model Y’s incredible performance, such as its 0-60 mph time of 3.5 seconds, as well as the vehicle’s futuristic interior and display. Knutsson’s coverage of the Model Y was highly positive, and it lasted over a minute long. Overall, the walkthrough of the vehicle emphasized that the Model Y is a compelling vehicle.

That’s a lot of free advertisement for the Model Y, and it was made even better by the anchor’s statement that the demand for the vehicle is through the roof. Knutsson stated that Musk’s recent tweets are likely because he can’t operate the Fremont factory to meet the healthy demand for Tesla’s vehicles. This pretty much flies in the face of Tesla critics, many of whom have argued that there is a demand problem surrounding the company’s cars.

It’s pretty ironic, but Fox News may have just ensured that the Model Y remains an interesting vehicle to its viewers when Fremont is finally allowed to reopen. The segment may have been primarily about Elon Musk’s recent controversy, but by doing so, the media outlet ended up giving the Model Y a lot of exposure. That can only benefit Tesla and the vehicle, especially considering the outlet’s positive comments about the all-electric crossover.

FoxNews Accidentally puts out a great ad for Tesla Model Y while reporting on Musk! from r/teslamotors