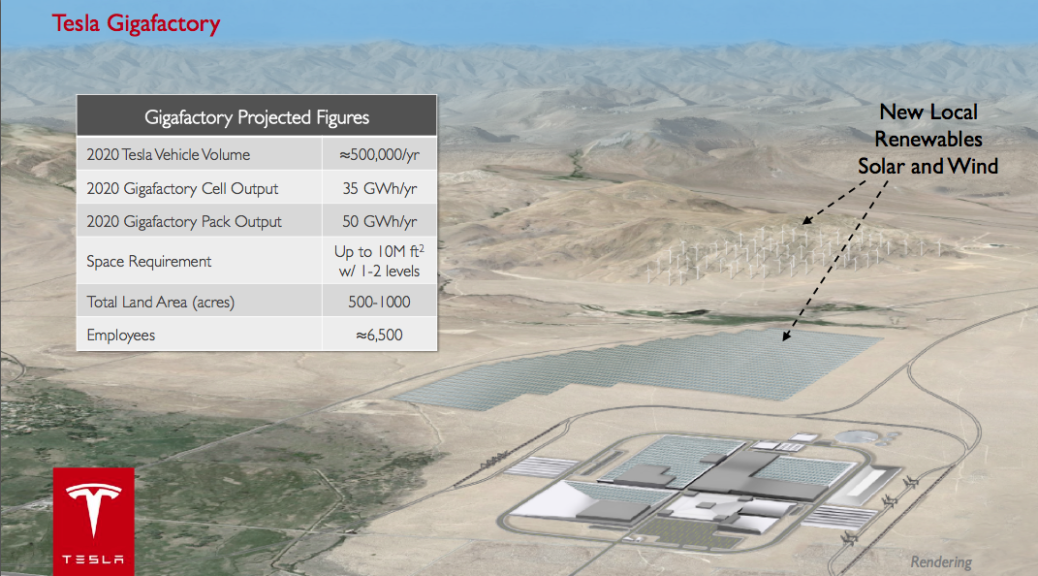 Energy storage and Tesla Motors’ residential battery pack has been trending over the last couple of days since it was announced last week during the company’s conference call. In typical Musk fashion, the conference call reference was lean on details and provides the carrot for financial analysts to overlook it’s miss on revenue and earnings. The assumption is this battery pack production will be able to store energy from your solar panels and electric vehicle owners will be able to use that electricity to directly charge their cars.

This is an interesting play from Musk and direction for Tesla Motors due to the fact that residential battery storage doesn’t exist at this point—some pilots have been underway in California via Tesla. Some critics are saying Tesla may be getting sidetracked and would benefit from a more pragmatic CEO (think they said the same thing about Steve Jobs in early 80s).

They have a point. I write for a manufacturing software magazine, called Automation World, and this audience seems to be ideal market for battery storage, if the return on investment is right. However, while researching an upcoming feature article on energy management for manufacturers, plant floor production is just starting to focus on managing energy for bottom-line savings. Battery storage isn’t in the picture, yet—though commercial buildings might be easier to implement than manufacturers at the beginning.

So is Musk’s aim correct? Is residential battery storage ready?

Battery to power your home from @TeslaMotors – very appealing after going 6 days without power after Hurricane Sandy. http://t.co/QyIWRG8pfL