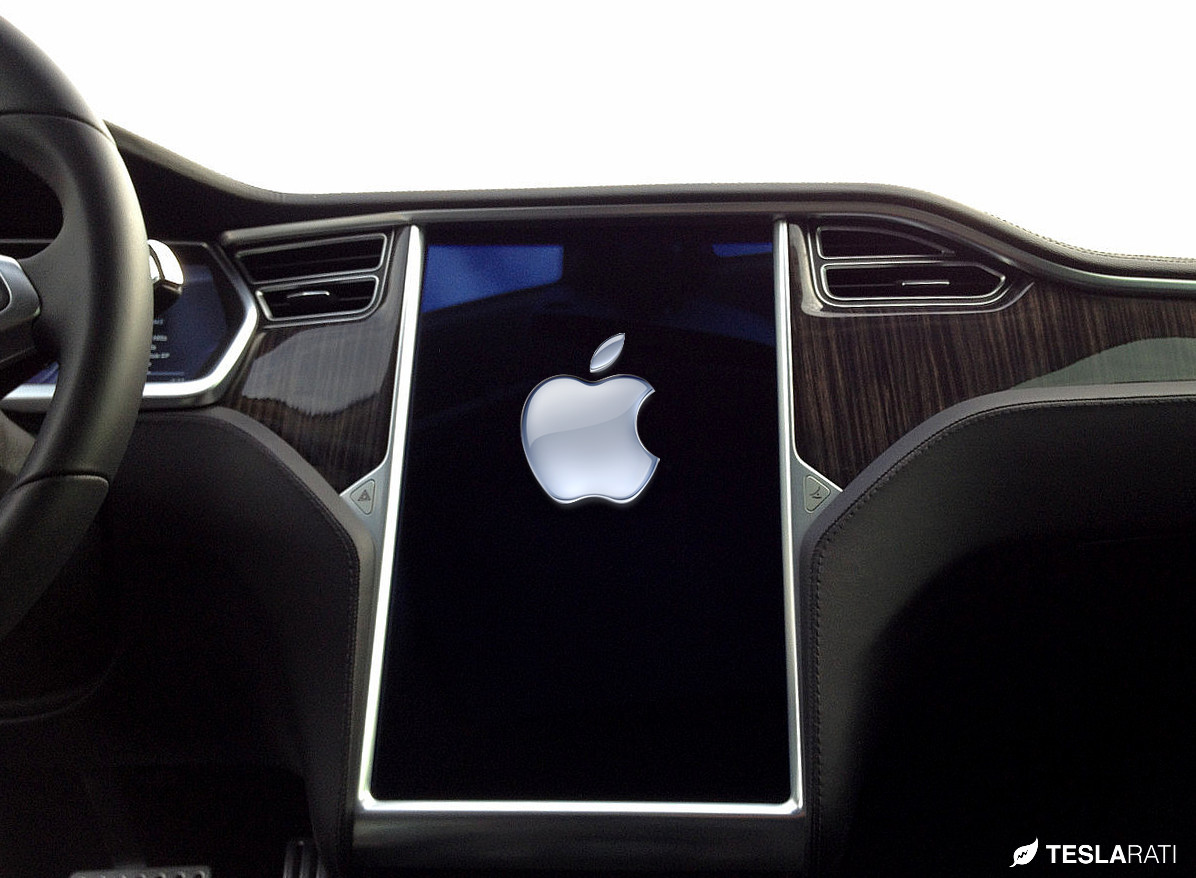 This last weekend was a buzz with Apple and Tesla rumors after Tesla’s conference call and Wall Street Journal’s article on Friday, Feb 13th, detailing Apple’s commitment to make an electric minivan, called the Titan. The latter news made my millennium. Too soon?

Some years from now, this special Friday could be viewed as the tipping point for electric vehicle adoption if Apple moves to production with the Titan. With Apple’s global brand, electric cars could receive so much free marketing and visibility on EV maintenance, no-emissions and maybe a total cost of ownership justifiable to regular car consumers.

So why is Apple jumping into electric car game? To challenge mothership Tesla or is there something else?

One theory comes from entrepreneur Jason Calacanis, where he feels that Apple could purchase Tesla Motors in the next couple of years and leverage the 17-in. “iPad” diagonal touchscreen for a “new” apps ecosystem. The theory includes the driverless-car push from Silicon Valley and posits the idea of “what-to-do” when you aren’t driving a car anymore?

As written last fall, “Video | Tesla Motors Teardown Unveils a Tech Company,” Tesla Motors designed the center console and specified components, unlike all other automakers which contract it out to a 3rd party. It looks like Apple may want to build on the Tesla foundation and,who knows, be the provider of center stacks to numerous automakers in the future (healthy debate on that topic).

From the Calacanis post, Apple will buy Tesla for $75b in 18 months (prediction):

The Model S has a giant iPad in the center console, it would be trivial for Apple to power the center console with a retina display, and exceptionally easy for developers to create Tesla dashboard-aware Apps (think: Pandora, Waze, Apple Maps, iTunes, Beats, Spotify, etc).

You could charge $50 to $150 per App for the dashboard of a car — people are used to paying a bucketload to upgrade their car hardware.

As stated this weekend in numerous places, Apple has $173 billion in cash flow. Calacanis goes on to say that Apple would have to move quickly with buyout and buy it before the Model III went into production and Tesla started selling this model.

Buyout rumors have also coincided with Elon Musk tenure speculation with Tesla Motors in recent days. Musk has said he may exit the CEO position after the Model III is in full production and possibly CTO, JB Straubel would be next?

Of course, what could put the cherry on top of the EV cake this weekend? The president of the U.S. having dinner with Elon Musk and others (JB Straubel?) in San Francisco, see footage below.