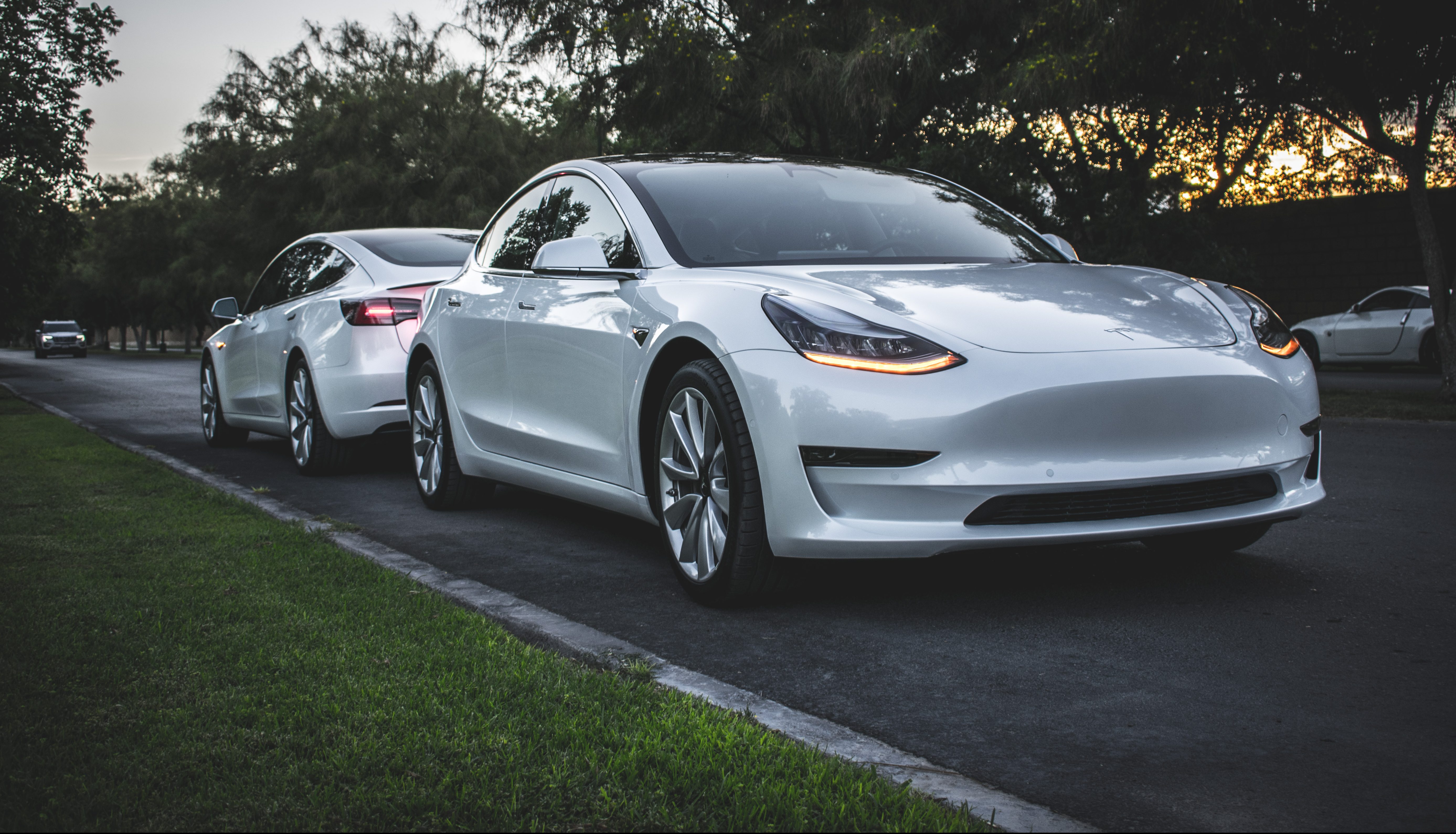 Electric vehicles are becoming increasingly present in the Netherlands as they have captured a 27% market share in the European country in September. As the number of electric cars continues to increase in the Netherlands, the charge forward is being led by the Tesla Model 3, which was the biggest seller in September with 977 units sold, beating the second-place Kia Niro EV by over 200 cars.

The Netherlands has been one of the European hotspots for Tesla in the past. A large-scale government push to make EVs more appealing to consumers evidently worked, as the affordability and environmental implications of driving an electric car were enough to have the Dutch government give a €10 million grant to EV buyers.

It was depleted in eight days.

In the Netherlands, EVs have thrived, and it is not just Teslas. While the Model 3 did lead in September and has the overall lead in 2020 sales, the Kia Niro EV is among the most popular EVs in the country and is less than 30 units behind Tesla’s affordable sedan. Additionally, the VW e-Golf isn’t an unpopular vehicle either, according to the EV Sales Blog.

The presence of EVs in the Netherlands is impressive, with one-in-four cars being powered by an electric powertrain. It is a sign that European markets, especially the Netherlands, embrace the change from gas to electric cars due to the numerous advantages that come with driving a plug-in electric vehicle.

With that being said, the Tesla Model 3 has contributed significantly to the presence of electric vehicles all across the world. It is the top-selling electric car in many countries, including the large markets of China and the United States, mostly in part to its affordability, range ratings, and performance specifications.