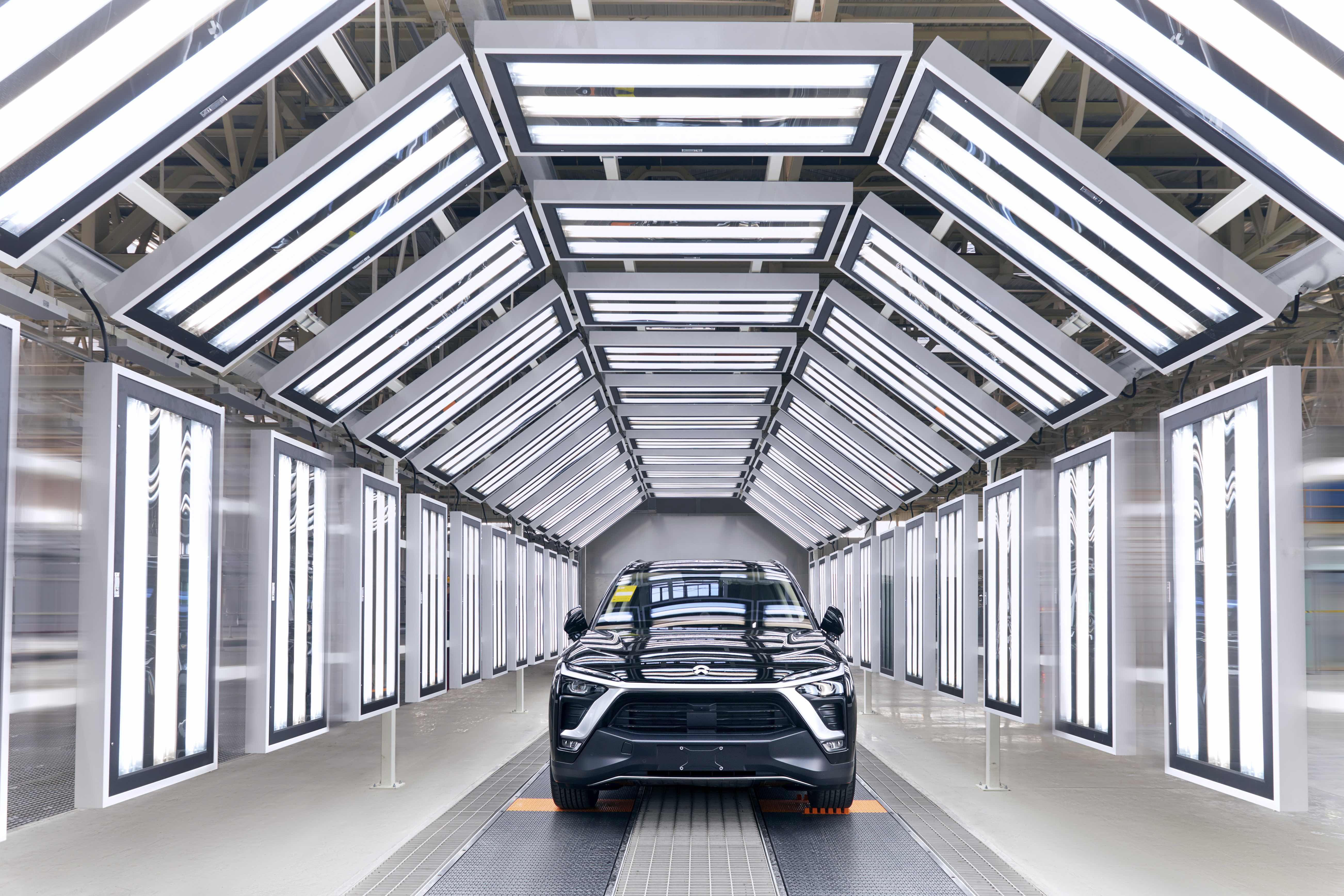 It’s no secret that the tensions between the US and China are high, but now it appears to be affecting the rapidly-growing country’s EV market. Don’t get me wrong, China’s EV sales still put the US to shame, more than 45,197 all-electric vehicles in sold April alone. But the more notable portion of that news? Pure EV sales fell 4% compared to the stellar 2018 sales (I’m excluding plug-in hybrids on purpose).

There are a couple of reasons for the speed bump in EV sales growth. First, are the massive changes happening to Chinese NEV (new energy vehicles, which includes plug-in hybrids) subsidies. Second, as mentioned above, the macroeconomic effects from US-Chinese relations. The system for Chinese NEV subsidies is incredibly complex, and I’m not going to pretend to know all the system’s ins and outs. But it’s worth pointing out a few differences from more traditional tax rebates or credits. Tesla doesn’t currently earn any subsidies from their sales in China, their future Chinese-built Model 3s would be eligible for subsidies.*

Only cars made in China are eligible for these subsidies. Tesla has never had access to them.

One of the major differences between the US’ federal tax rebate system and Chinese subsidies lies with the redemption process, or lack thereof. Rather than putting the responsibility on consumers, the Chinese government requires all manufacturers to factor in subsidies into sales prices, then request payment from the government. This process is incredibly beneficial to consumers, allowing them to realize the price reduction immediately, but causes many automotive companies troubles. The subsidy request process in China can take up to a year for automakers to be reimbursed, straining their balance sheets and hurting their cash flow.

Stay ahead of the curve, the most important EV trends every week.

We give our take on the biggest news stories of the week and everything you need to know as a Teslarati Superfan.

This subsidy request process doesn’t cause a huge threat to large established companies, who have strong cash flows from their ICE sales (see, BYD). But for small companies like Tesla and NIO, these sort of subsidy structures can put them at a disadvantage compared to their peers. In fact, NIO’s VP of Quality, Feng Shen, recently told me that he believed that the reduction of subsidies will help NIO in the long term. Tesla’s Musk has echoed this premise with US subsidies (ZEV credits and consumer tax credits)— allowing all companies to compete on a more equal playing field.

While Shen might be right, NIO and Tesla’s sales appear to be taking a hit in part to subsidy reductions. NIO reported only 1,124 sales of the ES8 in April, with a total of 5,113 in the first four months of 2019. However, NIO stated that the ES8 has outsold the Tesla Model X 2:1 in the same four months, indicating ~2,500 sales (foreign-built vehicles aren’t required to report sales figures). While Tesla doesn’t report regional sales figures, NIO’s statements about the ES8’s lead over the Model X hints at the increasing competition in China’s premium all-electric SUV segment.

It’s nearly impossible to tell if macroeconomic conditions or subsidies are playing a bigger role here, but I’d say its safe to assume its a mix of the two are hurting NIO’s sales (Tesla’s US-built vehicles aren’t eligible for subsidies). I wouldn’t say this slump in EV sales is an indicator of long-term demand in the world’s largest automotive market, but both Tesla and NIO have placed large bets on huge demand. Tesla’s Shanghai Gigafactory is well under construction and the company is expecting huge demand for their lower-cost Model 3, which is priced at RMB 328,000 (~$47,400).

But for NIO, the company is feeling the pressure. Unlike Tesla, China is the company’s sole market and they are burning cash quickly ($390M in Q1). To cut their cash burn NIO has been remarkably reactive, cutting costs by an impressive (obviously not to some) 25% in Q1 and focusing on launching their second (lower-cost) vehicle, the ES6. The company isn’t ready to revise its 2019 guidance (35-40K vehicles) yet, but is cautiously watching the Chinese market.

With the world’s largest auto market hitting a speed bump, the entire industry is on pins and needles, watching and waiting for a recovery. When do you think the Chinese EV market will bounce back? Do you think Tesla and NIO are over-investing in China?

*Update: An earlier version of this article indicated that Tesla’s vehicles were eligible for China’s NEV subsidies. Only NEVs built in China are eligible for these subsidies and Tesla may benefit from them in the future with their Chinese-built Model 3.