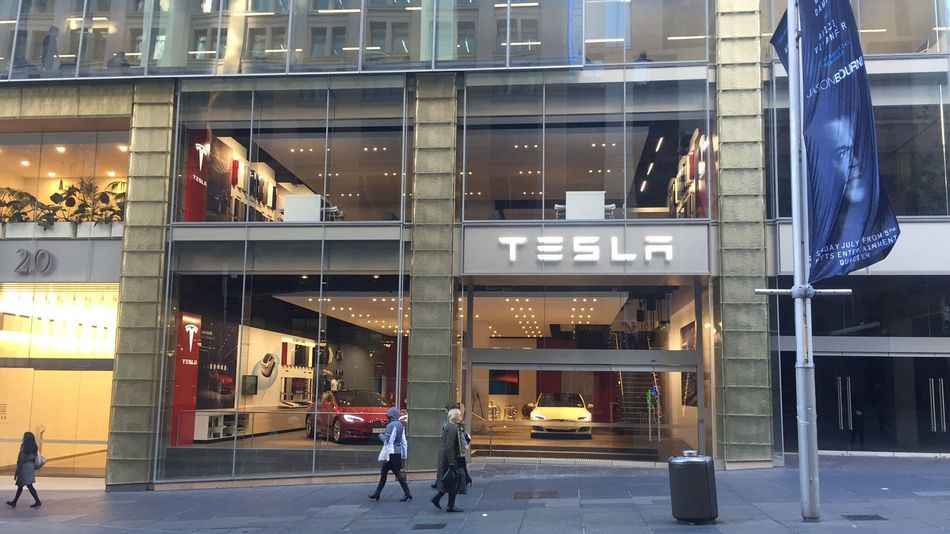 Tesla’s flagship retail-only store in Sydney, Australia is now open for business after the company held a private event for existing owners last night. The new facility is located in the heart of the city’s Central Business District in the Martin Place open air pedestrian mall. It’s nearest neighbor is the Apple store next door.

The more than 5,000 square foot store has two interior levels with three Model S sedans on display on the ground floor and design studios throughout where customers can configure their cars. Since there is no rear door large enough to accommodate automobiles, the cars must be driven in and out of the front of the store during low traffic periods and at night. A set of specially constructed ramps allow them to negotiate the front stairs leading to the store entrance.

Test drives are available upon request nearby and customers are welcome to purchase any of the cars displayed on the sales floor directly without having to wait for one to be built and shipped to order. 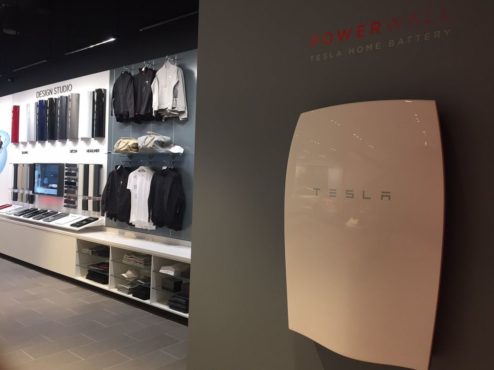 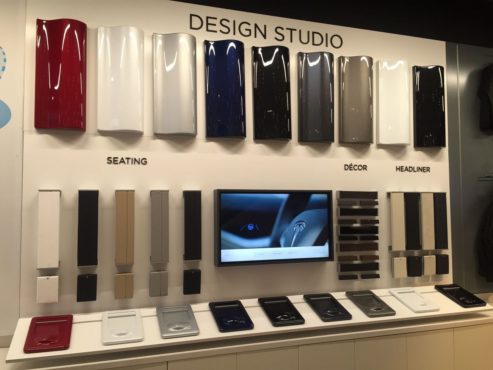 Like most of its retail locations, the front of the store is decorated in floor to ceiling glass. The walls are adorned with enormous pieces of art and photos of the cars. Customers are encouraged to move freely about. Upstairs there are two more private design studios where customers can configure their cars with assistance from Tesla’s sales staff. There will also be product specialists and owner advisors on hand to answer questions about the cars, the Supercharger network between Sydney and Melbourne, and how home charging for a Tesla works.

The latest Model S designs with the new front fascia, updated LED headlights, and Bioweapon Defense Mode systems are proudly displayed across the gallery, though the Model X is not yet available in Australia but expected to go on sale later this year. To date, Tesla automobiles have traveled more than a half million miles in the country, saving Australians more than 185,000 gallons of gasoline. In addition to its Superchargers, Tesla has in excess of 100 destination chargers available to motorists with 75 more planned by the end of the year.

In what may be a sign of the future, at the back of the store is a display featuring the Tesla Powerwall home battery storage system. The Powerwall isn’t sold directly through Tesla, but staff can direct potential customers to one of the company’s third-party suppliers and installers, who package the battery with an inverter and solar panels.