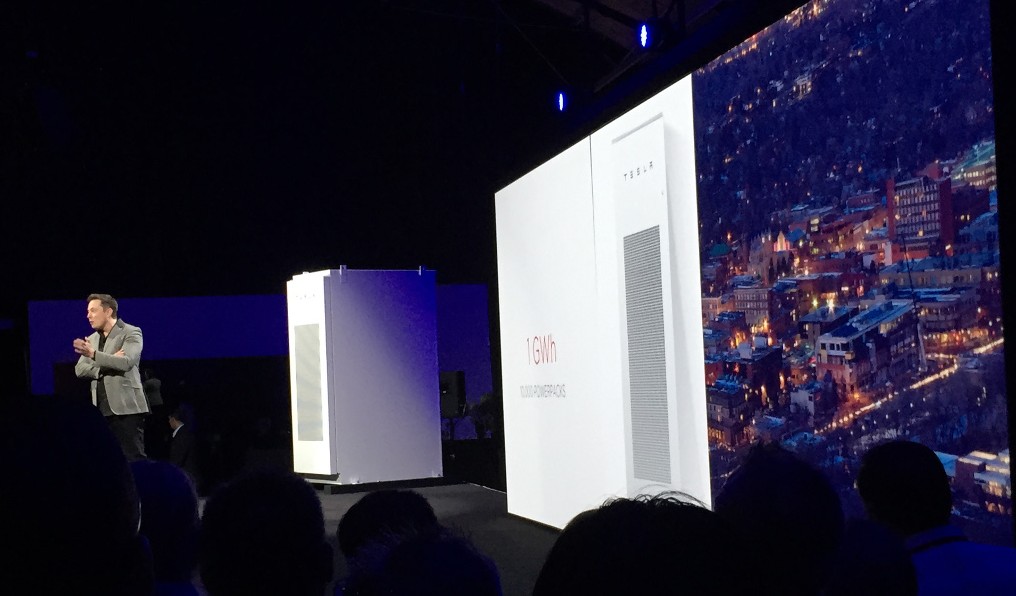 Wall Street is heaping abuse on Elon Musk for suggesting Tesla should buy SolarCity for $2.8 billion in Tesla stock. Some have suggested that Musk is “deranged.” But he may be crazy like a fox, according to Bloomberg. Here’s why:

For starters, it’s all about branding. Customers who are potentially interested in a residential solar system are like people considering an electric car for the first time. They have a lot of questions. There are a lot of unknowns. There are too many players in the market no one has ever heard of. What is needed, Bloomberg suggests, is something like the an Apple store, a place where people can go to get answers to their questions and deal with a company they trust.

Education is the key, not salesmanship. Doesn’t that sound exactly like the experience customers have when they visit a Tesla store today? Bloomberg says, “What ties the cars-plus-solar Tesla store together is an implicit guarantee of good customer service and sophisticated technology that’s easy to use. That’s branding that can never quite come together so long as Tesla and SolarCity remain separate companies. But together, it just might expand the entire market for solar. A Tesla showroom finally answers that question asked by millions of homeowners: Where do I start?”

But residential solar is just the tip of the ice berg. Tesla is investing massively in battery storage. Keep in mind Elon Musk’s overarching goal, which is to show the world how to break its fossil fuel addiction. Once the Gigafactory is up and running and battery prices fall to $100 per kWh or less, as most observers predict they will, Tesla will be in a position to become not just a battery storage company, but a quasi-utility company in its own right.

A battery can respond instantaneously to a call for power, something generators cannot do. Tesla could become a major supplier of electrical power, even if that supply lasts for just a few minutes, a few seconds, or fractions of a second. Bloomberg expects upcoming regulatory changes will make it easier for Tesla to become a supplier of electricity to the grid, rather than just a battery company. “Musk’s intentions are larger than simply adding a third product category,” said BNEF analyst Hugh Bromley. “The future of Tesla Energy could be in energy services.”

Bloomberg concludes its analysis this way. “Is SolarCity a major distraction for Tesla? Probably. Does it add existential risk to both of these long, cash-torching bets? Most likely. Are the conflicts of interest messy? Definitely. But could the deal also result in the world’s first clean-energy juggernaut, a company that does for solar power, batteries, and electric cars what Apple did for computers, phones, and software apps? It’s worth considering.”

The stock analysts who are ripping Tesla for its plan to buy SolarCity all have valid points, but they may be missing the forest for the trees. For whatever reason, Elon Musk is like the chess master who thinks twelve moves ahead while mere mortals are focused on what to do next. His ability to peer into the future is uncanny. Once you realize Musk’s mission is nothing less than an end of a fossil fuel driven world, his ideas start to make a lot more sense.