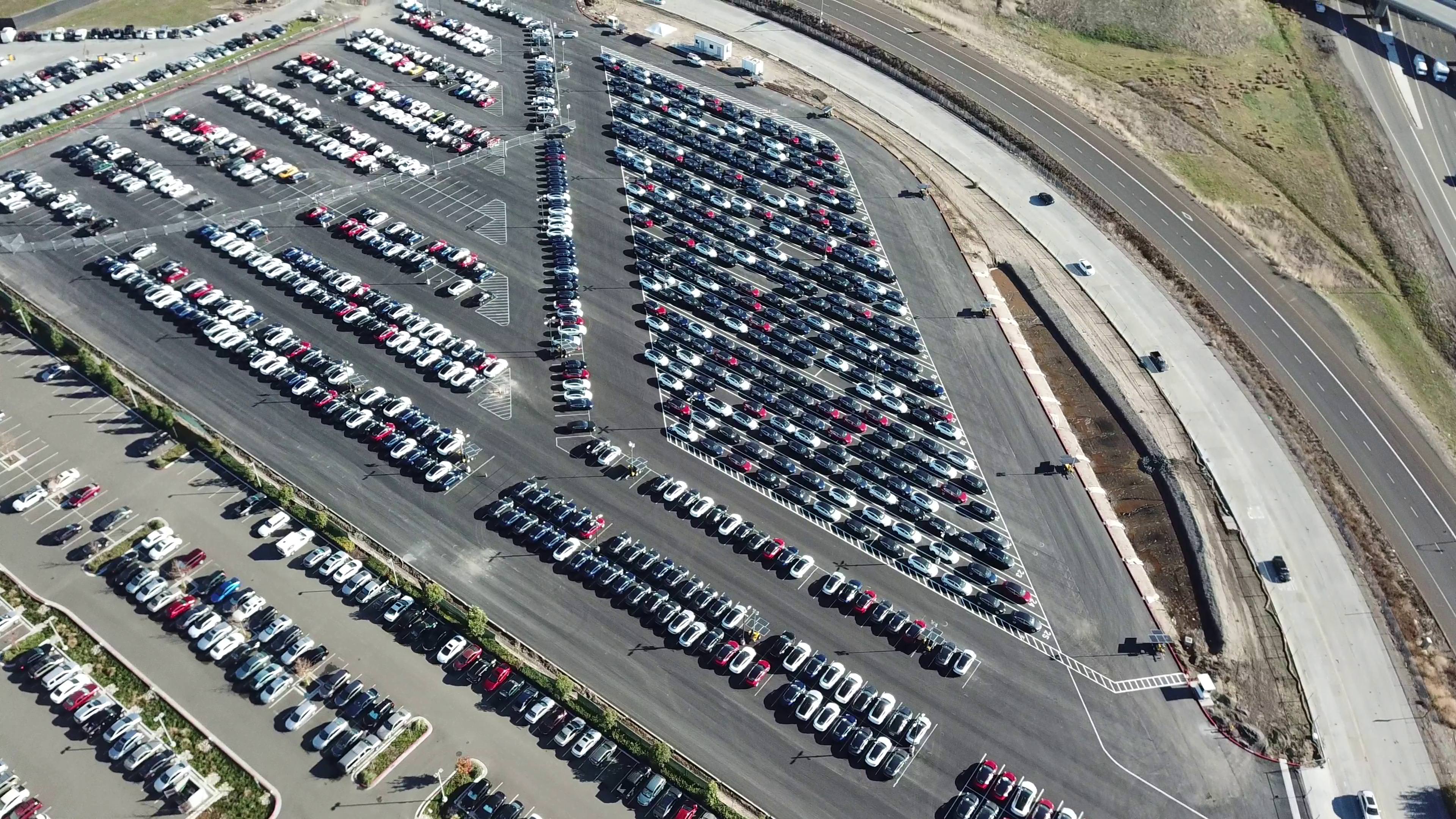 In what appears to be another record batch, Tesla has registered 5,170 new Model 3 VINs. The news comes as Bloomberg’s online production tracker displayed yet another milestone, suggesting that the 20,000th Model 3 has been manufactured by Tesla.

News of the new batch of VIN registrations came on Monday, with Twitter’s Model 3 watchdog account @Model3VINs posting the update on its official page. According to the group, the highest VIN of Tesla’s Model 3 line now stands at 33,466, suggesting that a ramp is happening in the Fremont factory.

Just recently, a leaked email from Elon Musk to his employees suggested that the Model 3 line is shifting to a 24/7 schedule in order to raise its production output. According to Musk’s email, the Model 3 line would be stopping for a few days in order to roll out a “comprehensive set of upgrades” which would allow the company to start hitting the 3,000-4,000 a week mark. This, however, would just be the beginning.

Musk’s leaked email further teased another planned shutdown sometime in May, in order to implement yet another set of upgrades for the Model 3 production line. The enhancements on May would enable Tesla to “unlock” a production capacity of up to 6,000 vehicles per week. Musk further noted in his message to employees that the company would be targeting a rate of 6,000 Model 3 per week by June instead, to provide a margin of error from the original 5,000-a-week goal.

Apart from the more than 5,000 new Model 3 VINs that Tesla recently filed, another apparent sign of a production ramp is the current status of Bloomberg’s online tracker. Over the past weeks, the publication’s tracker, which utilizes data from US government sources, social media reports, and direct communication with Tesla owners, has shown a notable uptick in the pace of the Model 3 line.

Just recently, the tracker hit yet another milestone, breaching the 20,000-mark. As of Monday morning, the online tracker estimates that Tesla has produced 20,014 Model 3 so far, with a production rate of 2,616 vehicles per week.

Overall, a ramp in the production of the Model 3 at this point would be a statement for the Elon Musk-led company. Tesla, after all, is battling naysayers from all sides, many of which are doubting the company’s ability to raise the Model 3’s production to 5,000 a week by the end of the second quarter. Among this is Goldman Sachs, which suggested in a recent analyst note that Tesla would only sustain a pace of about 1,400 Model 3 per week this quarter.

Last week, however, Morgan Stanley adopted a friendlier stance on the electric car maker. In a note, the firm’s analysts led by Adam Jonas maintained their Neutral rating on Tesla’s stocks. The Morgan Stanley team, however, slightly lowered their price target from $379 to $376 per share.