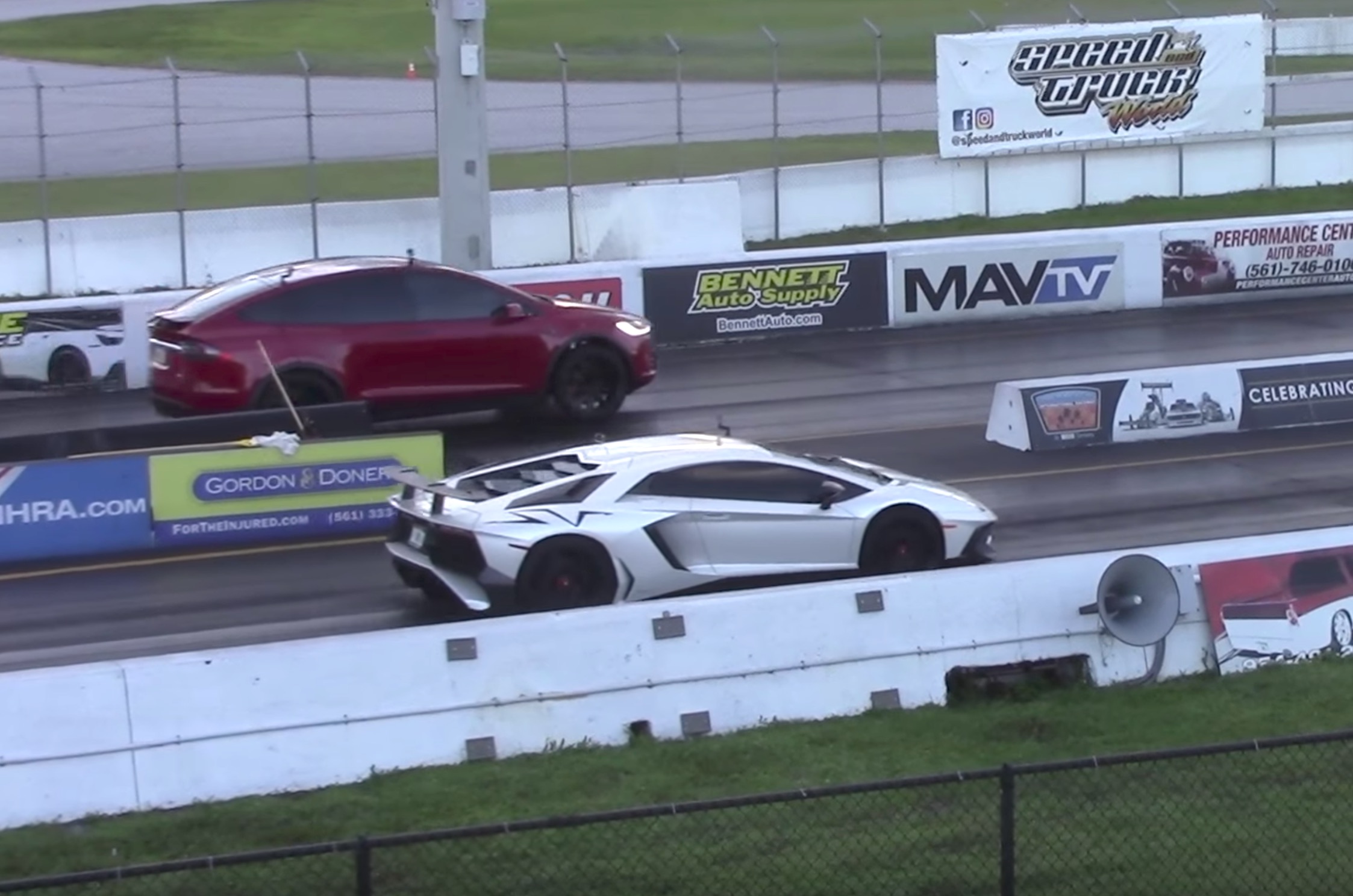 Tesla has proven itself, but Ferrari & Lamborghini says EVs can’t be supercars

In a rather rare act of solidarity, rivals Ferrari and Lamborghini have agreed on one thing: neither one would be making an all-electric supercar in the near future. Both companies note that electric car technology is not there yet to warrant an initiative to create a born-and-bred supercar.

Citing a rather dated example for the limitations of electric cars, the supercar makers noted that true high-performance vehicles need to be capable of launching multiple times in full power, over and over again, in both straights and corners. This is a limitation that was true for vehicles like the Tesla Model S, which is a monster in straight line races but compromised in closed circuits. These issues have largely been solved in more recent vehicles like the Model 3 Performance, an all-electric car that is capable of besting other high-performance sedans on a track.

The supercar makers also noted that the lack of sound from a roaring V12 or a supercharged V8 is a great part of the supercar experience, and this is something that is mostly absent in electric vehicles. Commenting on faux engine noises pumped into the cabin similar to the ones employed in the BMW i8, Ferrari’s chief technology officer, Michael Hugo, noted at the Geneva Motor Show that “we have to have a certain credibility.”

Maurizio Reggiani, chief technical officer at Lamborghini also noted that the big battery packs required of electric cars could compromise some of the brand’s design elements. Lamborghinis are already very low on the ground, and the CTO noted that stuffing a battery pack on the floor would sacrifice the benefit of a low center of gravity that the company’s wedge-shaped supercars enjoy.

Quite interestingly, Porsche CEO Oliver Blume noted in the 2019 Annual Press Conference that emotion in cars is not just about the noise that an engine makes. It is also about design, quality, driving characteristics, and the holistic experience of driving the vehicle. Porsche is hardly a neophyte in terms of creating supercars either, with vehicles like the 919 Hybrid and the 918 Spyder under its belt, so Blume’s statement could be taken with a notable amount of legitimacy.

It is a bit disappointing to see Ferrari and Lamborghini dismiss electric propulsion at this stage in the game. Just last week, Germany’s big three, Volkswagen, BMW, and Daimler, all decided that electric cars are the way forward, signifying an upcoming industry shift. What is somewhat surprising from Ferrari and Lamborghini’s recent comments was the fact that the companies seemed to have completely ignored the existence of all-electric supercars that are present today.

There’s the Rimac C_Two from Croatia, which matches and even exceeds any Lamborgini and Ferrari in terms of its explosive power. There’s the Nio EP9 that conquered the Nurburgring’s records. There’s even the Pininfarina Battista, an all-electric 1,900 bhp monster that can hit 186 mph in less than 12 seconds. All of these vehicles are fully electric.

Of course, there is also the next-generation Tesla Roadster, which goes from 0-60 mph in 1.9 seconds at its base form. Elon Musk dubbed the vehicle as a “hardcore smackdown” to gasoline cars, and in terms of specs, it’s downright frightening, from its 250+ mph top speed, and its higher trims, one of which is called the “SpaceX package,” which uses literal rocket technology from Musk’s private rocket company. The Rimac C_Two is expected to start deliveries in 2020, the same year as the next-gen Roadster. The NIO EP9 has been around since 2016, and the Pininfarina Battista is expected to arrive in 2020.

So much for electric car technology not being there yet.

Tesla has proven itself, but Ferrari & Lamborghini says EVs can’t be supercars