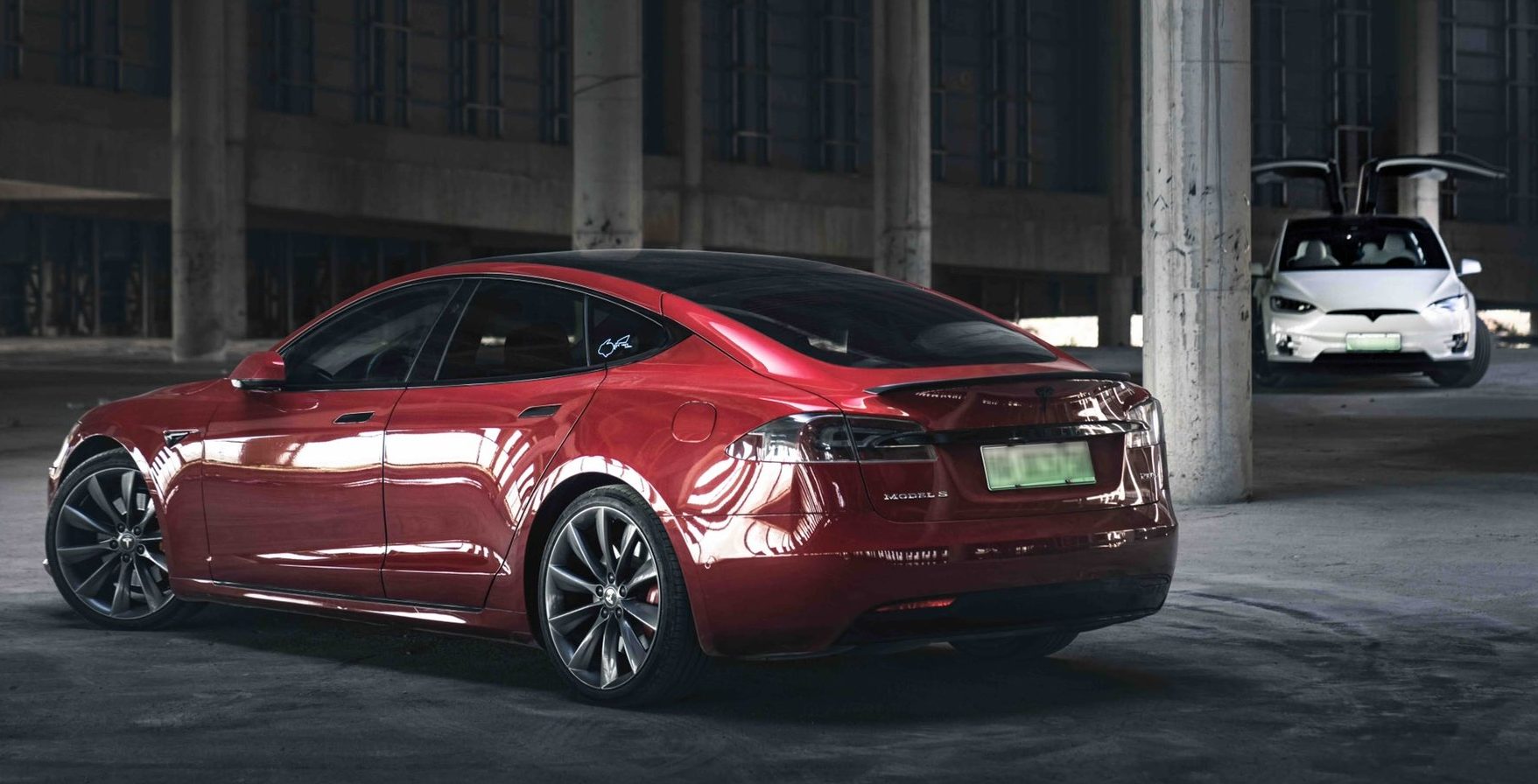 Tesla experienced a 109% growth this first quarter after delivering nearly 185,000 vehicles, beating Wall Street consensus estimates. With these results, Loup Ventures believes the company is now entering the slope of its growth S-Curve, signaled by Tesla’s acceleration in growth.

Loup Ventures noted that Tesla’s delivery growth has gone from 23% in December 2019 to 109% in March 2021, a significant increase over the past six quarters. The firm elaborated that an acceleration in growth, while a company is growing its base, is rare–making Tesla’s rise noteworthy.

“In plain English, something bigger is going on, which we believe is the combination of consumer readiness for EVs, along with Tesla’s value proposition,” wrote Loup Ventures’ Gene Munster and David Stokman in a report.

In January, Loup Ventures observed that demand for Tesla cars was rapidly accelerating. Tesla’s deliveries were up 61% year-over-year in December 2020 compared to 44% in September 2020 and 23% in December 2019.

The venture capital firm forecasted that Gigafactory Texas and Giga Berlin would hold the key to Tesla’s accelerating demand. Based on Tesla China’s contributions in the first quarter, Loup Ventures’ prediction seems to be accurate.

The Model 3 and Model Y made up 89% of the Tesla’s total deliveries in December 2020. In this recent first quarter, the Model Y’s success in China contributed to Tesla’s impressive delivery report. Loup Ventures pointed out that the SUV category remains untouched for Tesla as it represents about 40% of the global passenger car market.

Disclaimer: I am hold TSLA stock.