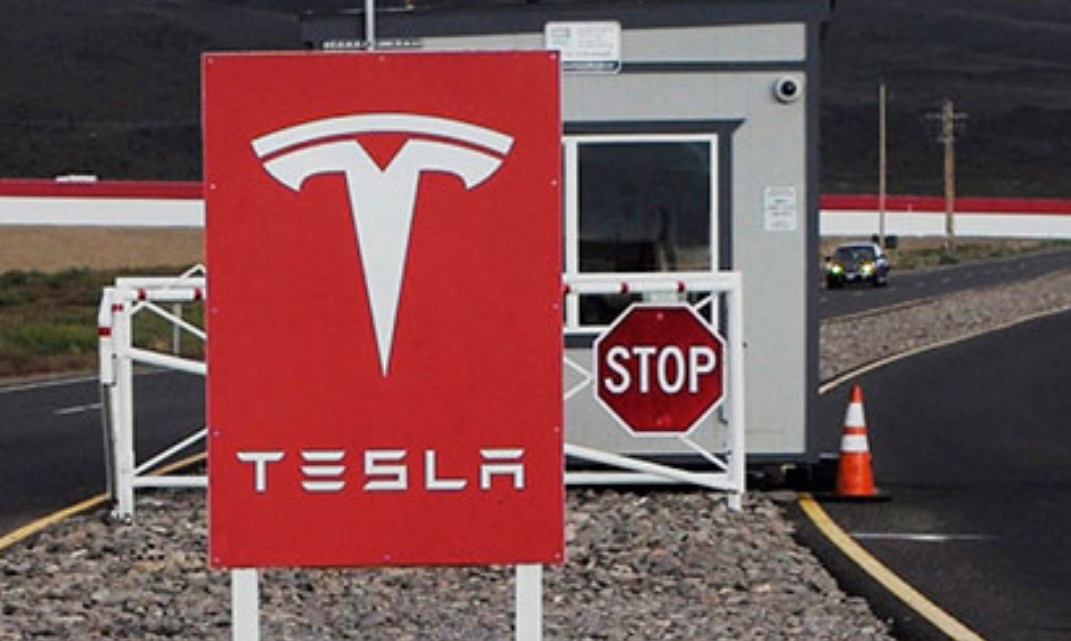 The latest chapter in the continued tug of war over Tesla’s stock price has Goldman Sachs reinforcing its sell position on TSLA, setting a price target of $190 for the stock.

Goldman Sachs’ recent downgrade highlights the company’s bipolar positioning on Tesla, with the firm setting a price target of $250 and holding a solid buy position in May of last year. The stock has since fallen out of favor with Goldman on concerns over Tesla’s ability to deliver Model 3 at planned production volumes after its upcoming July launch. Following the 2016 Q4 earnings call in February, Goldman Sachs slashed its rating of the stock from neutral to sell and set a price target of $185. Goldman Sachs analyst David Tamberrino cited concerns, at the time, over potential delays in bringing the pivotal Model 3 to market at the forecasted production rates. This flies in the face of everything Tesla has shared publicly including overt statements by CEO Elon Musk stating that the Model 3 was on track for the start of production in July. Recent leaks by a contractor working at Tesla’s Fremont factory revealed an ‘alien’ robot army ready to begin production on the mass market electric sedan.

In addition to the rating change, Mr Tamberrino also cut his 2017 EPS forecast to a loss of $2.53 per share from his prior position of $.30 per share.

The rating change by such a prestigious financial firm comes at a time when shorting TSLA has become a hot topic. Sellers constantly badger the company in the news while Musk publicly taunts them on Twitter having noted after a recent surge in the stock price that it was “Stormy weather in Shortville …”.

Shorting TSLA has been a painful pastime for those with skin in the game. Short sellers of Tesla have lost $3.7 billion this year alone.

With Tesla’s simultaneous disruption of the auto industry, the energy storage industry and the energy production industries, it is no wonder that it has evoked such skeptical responses from stalwart analysts, while at the same time inspiring a new generation to invest into the future even in the face of continued criticism.

The critics are not only the non-believers of Tesla. The company is also under direct attack from those standing to lose their businesses and their livelihoods as a result of Tesla’s success, namely the oil industry. To combat the rise of Tesla, oil-backed marketing campaigns have attempted to ‘debunk’ Tesla and ‘educate’ consumers through propaganda.

If nothing else, all signs point to continued interest in Tesla from the haters, the lover, the non-believers and the devout. I know where I stand.