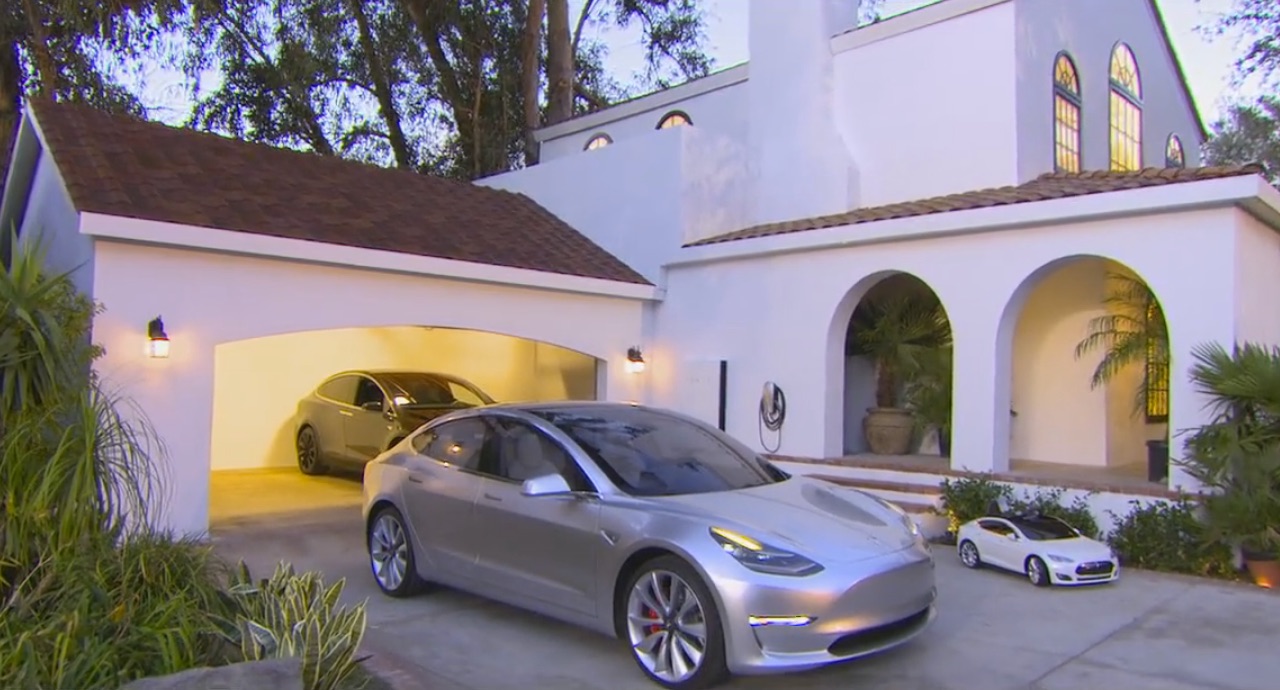 Just prior to a Q&A session that followed the announcement that Tesla has received shareholder approval to acquire SolarCity, Elon Musk revealed that the Solar Roof product created in conjunction with SolarCity will be cost competitive with an ordinary roof before the value of the electricity saved is figured in. Up to this point, most people assumed the Solar Roof would cost considerably more than a traditional roof, but that extra cost would be offset by lower utility bills over its lifetime. Color the roofing industry officially disrupted as of this moment.

Musk said the key to this surprise announcement is that the roofing materials supply chain as it exists today is incredibly inefficient. He said the glass solar roof tiles Tesla will sell are up to 80% lighter in weight than ceramic or concrete roofing materials. They are also much less fragile. The result is that transportation  and breakage costs are greatly reduced, which is a big factor in keeping costs down. The other factor, as Musk said during the Solar Roof reveal last month, is that glass is mostly sand and sand is cheap.

The Solar Roof comes in four styles — Tuscan, Slate, Textured, and Smooth. Musk suggested that sales and installations will begin during the summer of 2017, starting with the most popular style first. After that, the other styles will become available at the rate of one additional style every three months.

In response to a question from the audience, Musk said that not all the roof tiles will have high efficiency solar cells embedded in them because some parts of every roof may not be suitable for producing electricity, but he emphasized that all the tiles would look the same once installed. People looking up will not be able to identify which tiles have solar cells in them and which do not.

Musk was obviously elated that the merger between Tesla and SolarCity was overwhelmingly approved by the shareholders of both companies. Now his vision of solar energy, electrical storage, and electric cars is one big step closer to reality. Soon, he joked, a customer will be able to go to a Tesla store, say “Yes” to a solar roof and Powerwall storage battery system. “It happens, it’s seamless, and you’ll love it!”