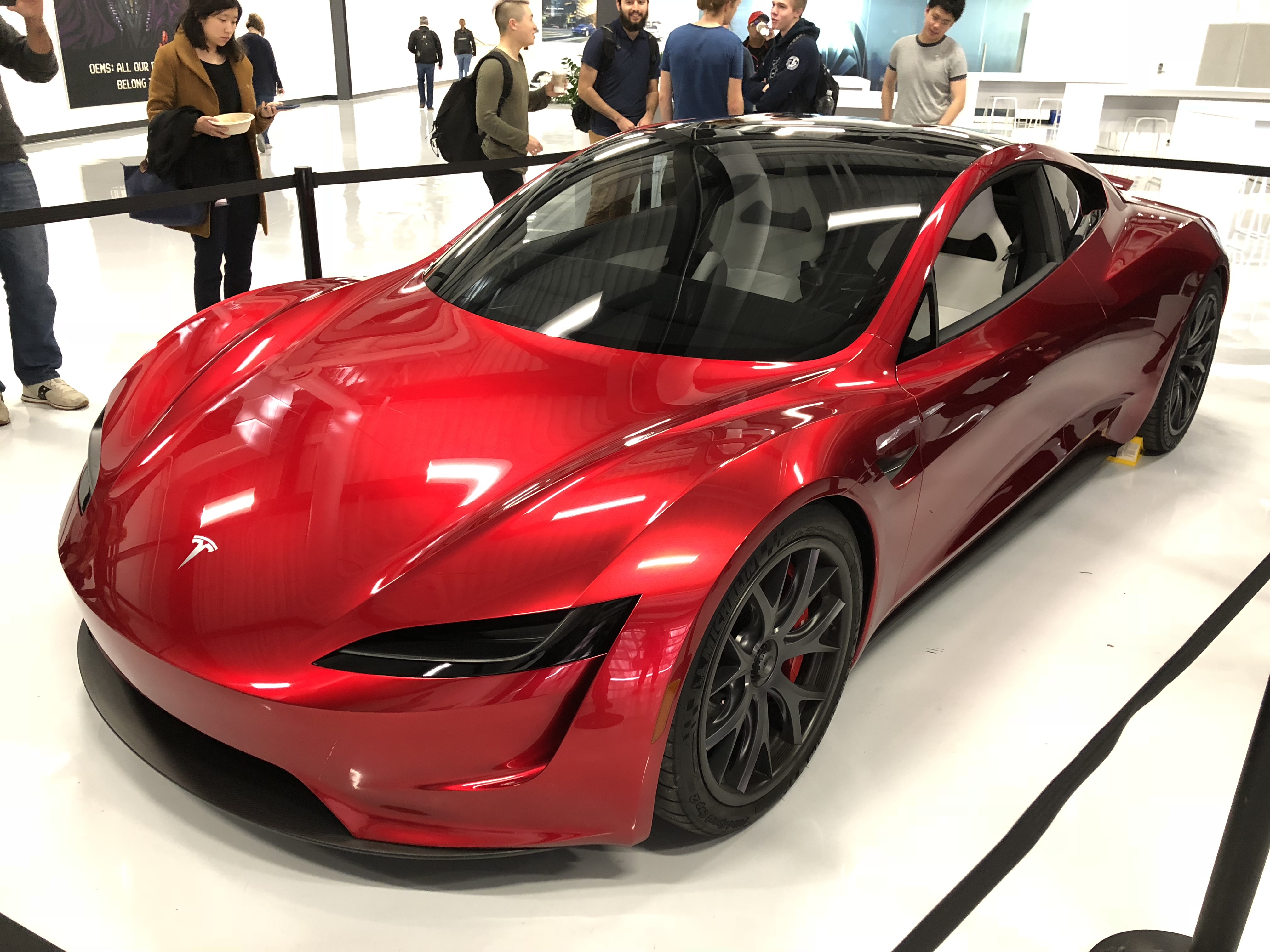 Tesla (NASDAQ: TSLA) stock has officially split and had its trading price adjusted on August 31st, 2020. Tesla shares are now trading at $442.68, although they were trading at $2,213.40 per share on Friday afternoon.

The split is intended to bring on a variety of new, individual, and young investors. They will now be able to get their hands on full shares of the electric automaker’s stock if they could not afford the over $2,200 price tag that the shares held just a few days ago.

Tesla announced on August 11th that it intended to perform a 5:1 stock split at the end of August after the company’s Board of Directors voted to make shares of its stock more accessible to employees and retail investors.

The number of shares multiplied by five and the stock price was adjusted by dropping 80% in value per share. The company’s valuation is still the same, but the number of shares available for trading is now larger. Thus, the price per share had to be adjusted to keep the market capitalization the same.

In reality, the split of TSLA shares likely will not have a massive impact on the price of the stock. The act of splitting a stock does not change the value or market capitalization of an entity. It merely makes shares more accessible to smaller investors. In a top-ten list of TSLA’s largest owners, only two are individual shareholders: Elon Musk at 20.8% and business magnate Larry Ellison with .32%.

The other eight spots are held by large companies that have sizeable holdings of the company’s stock. The largest is Baillie Gifford, who owns a 1.26% stake in the electric automaker. The ownership stake is worth $5.2 billion, Bloomberg reported.

Tasha Keeney of ARK Invest clarified her thoughts regarding the split on an episode of Yahoo Finance’s The Ticker late last week.

“A stock split now, especially with fractional shares, shouldn’t have that big of an impact,” Keeney said. “But of course, you could see some price appreciation from investors basically misunderstanding it, thinking that it might be cheaper.”

Tesla has benefited enormously from retail investing’s growth in 2020, which has grown exponentially in 2020, according to a report from U.S. News. With no-fee brokerage accounts that are easily accessible through a smartphone, many individual investors are getting their first taste of trading.

Anthony Deiner of Webull Financial, a commission-free trading platform, says that the lack of entertainment due to the COVID-19 pandemic may have encouraged some people to use the financial market as entertainment.

“Younger and first-time investors have been flocking to open no-fee, app-based brokerage accounts way before anyone in the U.S. even heard [of the pandemic],” Deiner said. “However, the forced lockdown, void of sporting, concerts, and other forms of entertainment events have certainly opened trading and investing to a much larger market than ever before.”

Sites like Robinhood and Charles Schwab have reported a large number of new brokerage accounts on their platforms, showing retail investing is healthy as life continues to change during the pandemic.