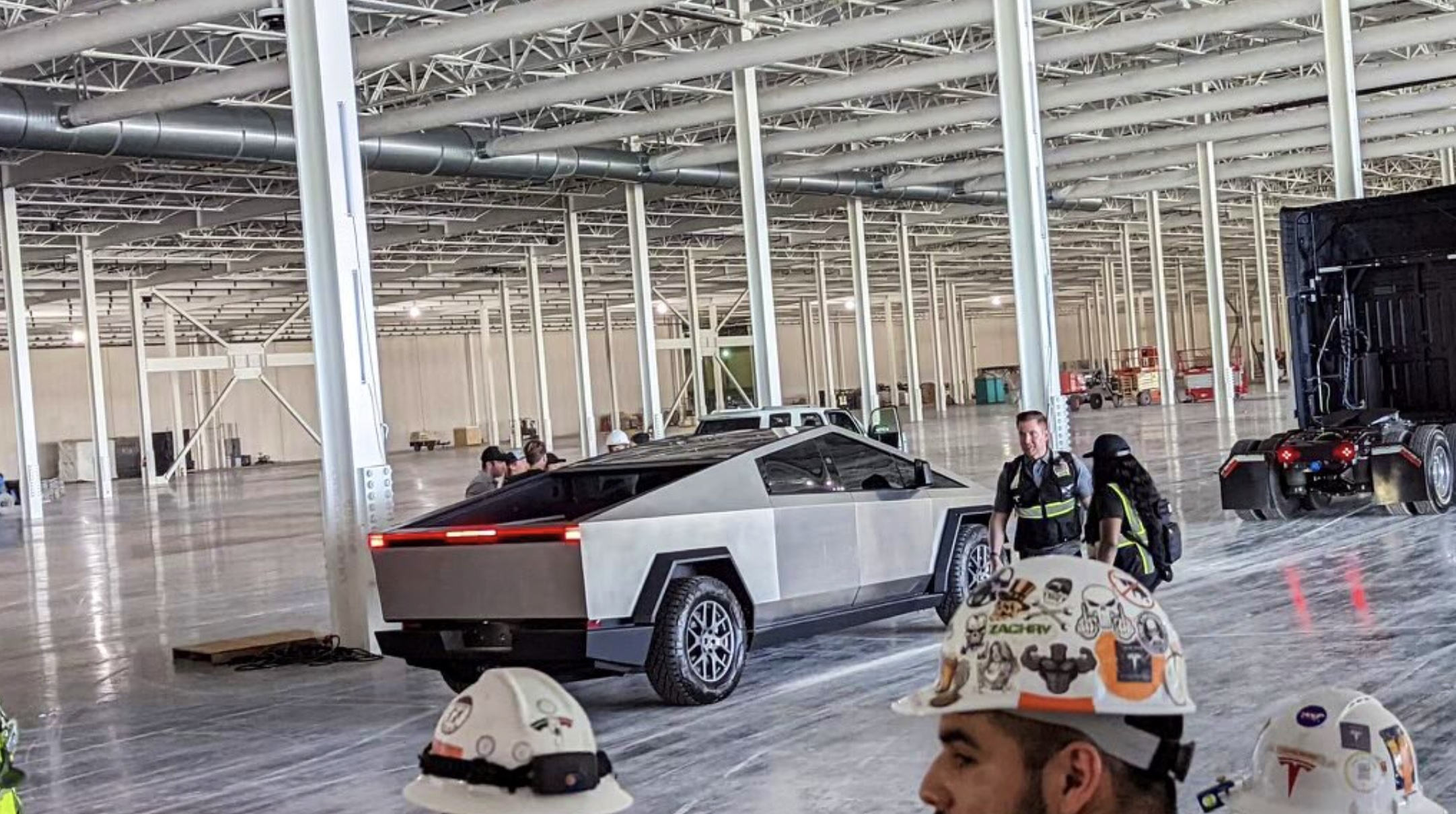 Tesla stock (NASDAQ:TSLA) recently fell to an 11-month low, with shares dropping almost 7% on Tuesday. Despite this, Wedbush analyst Dan Ives believes that Tesla stock is way oversold and concerns about CEO Elon Musk’s acquisition of Twitter are getting way overdone.

When Elon Musk announced that he had purchased a 9.2% stake in Twitter last April, Tesla stock was trading at $1,145 per share. Since then, TSLA shares have tanked. On Tuesday alone, Tesla sank to its lowest price of $620.57 a share before closing at $628.16. Overall, Tesla shares have fallen by about 40% since the start of the year.

In a series of posts on Twitter, the Wedbush analyst shared some of his insights on the electric vehicle maker. He also shared some thoughts about Musk’s Twitter acquisition and how it could affect Tesla shareholders.

“On Tesla my view we are getting to 2018 days and stock way oversold here. Street already baking in missing 2Q deliveries by a country mile due to zero Covid China issues. Twitter overhang getting way overdone here. Risk off market-Tesla poster child for sell-off along with Apple.

“We continue to believe Twitter deal a $100-$150 overhang on Tesla’s stock due to Musk stock leverage situation. Wrong deal wrong time (jittery macro/risk off). If he walks away, pays the $1 billion breakup fee (will be challenged in court by Board) a lot less agita for TSLA,” Ives wrote on Twitter.

Tesla is having a challenging second quarter, thanks in no small part to China’s stringent Covid-19 lockdowns. The lockdowns have forced Tesla’s primary vehicle export hub, Gigafactory Shanghai, to halt its vehicle production for over three weeks. Giga Shanghai is still recovering from these shutdowns, with the facility only getting its second shift of workers earlier this week.

Tesla shares appear to be showing some recovery on Wednesday’s open. As of writing, TSLA stock is trading at +1.09% at $635.00 per share.