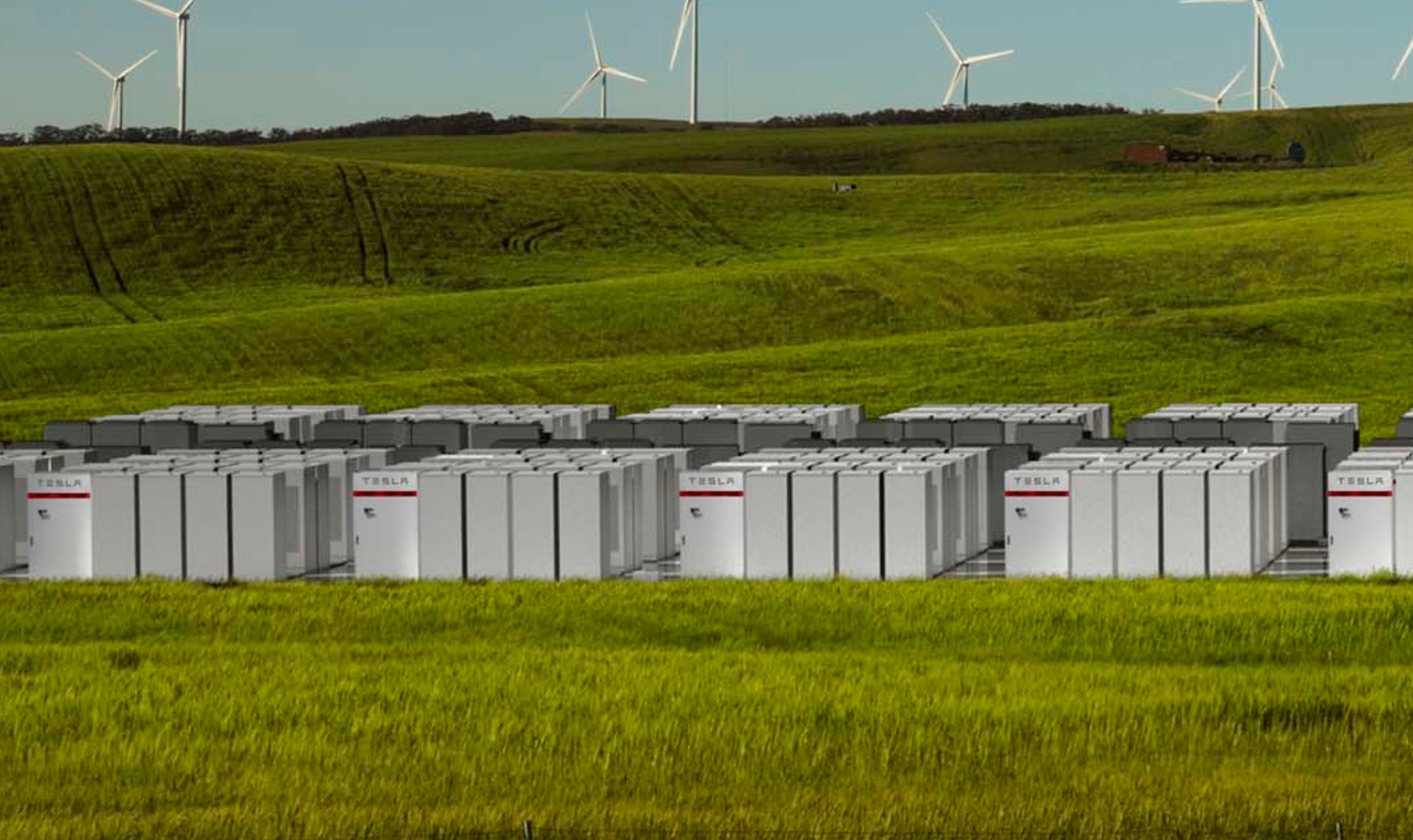 Tesla and CEO Elon Musk sparked major discussion after they announced they would solve South Australia’s power crisis with the world’s largest battery. The 100 megawatt, 129-megawatt-hour battery will consist of Tesla Powerpacks hooked up to a wind farm produced by partner Neoen.

It seems like a fair deal for all parties involved — South Australia needs power, Musk needs to build up infrastructure to reach sustainable energy goals.

But as with other recent announcements from Musk, the question still remains: How exactly is this going to work?

In fact, some energy analysts are saying that the project may have been motivated by political gains as opposed to providing a realistic and practical energy option for the people of Southern Australia, according to Greentech Media.

“The project is politically driven by the South Australian government, which needs to demonstrate that (it’s) working to resolve the issues that led to the Black Grid of September 2016 and the load shedding of summer 2016-2017,” said Jill Cainey, global applications director for energy storage at S&C Electric in Melbourne.

The motivations of the battery are being questioned because of the overall business model of the project. Essentially, experts are scratching their heads as to how Musk intends to make money from providing power.

One of the main ways the battery pack would make money is through providing backup energy for a power grid. This, however, requires specific specifications in order to produce revenue — specifications that Tesla’s new plant may not live up to.

According to Bruce Miller, a principal consultant for Advisian, the 80-minute discharge time for Tesla’s system isn’t in line with 10-megawatt- and 20-megawatt-hour systems that could produce $2.1 million a year from supplying backup energy.

Essentially, while the capacity of Tesla’s system is significant, the discharge time is not in line with the systems that can produce millions for backup energy. This means that while the project has raised eyebrows, it may not have the practical impact on users and profits in the way that Musk hoped.

But perhaps Tesla is not looking to make a big splash in Southern Australia. Tesla did say that its main goal would be nothing more than network stabilization.

“Tesla Powerpack will charge using renewable energy from the Hornsdale Wind Farm and then deliver electricity during peak hours to help maintain the reliable operation of South Australia’s electrical infrastructure,” the company said in a press release.

With the major Model 3 delivery event slated for Friday, Musk and Tesla haven’t been pressed on its solar roof roll out expected in the coming months. The company initially said that it would begin installations sometime soon, but there hasn’t been any indication recently as to specifics.

As debate over how practical Musk’s transportation and energy sustainability goals continues, Tesla Solar buyers hang in the balance.

This article has been corrected. The original version specified an incorrect number of Tesla Powerpacks as part of the overall battery.