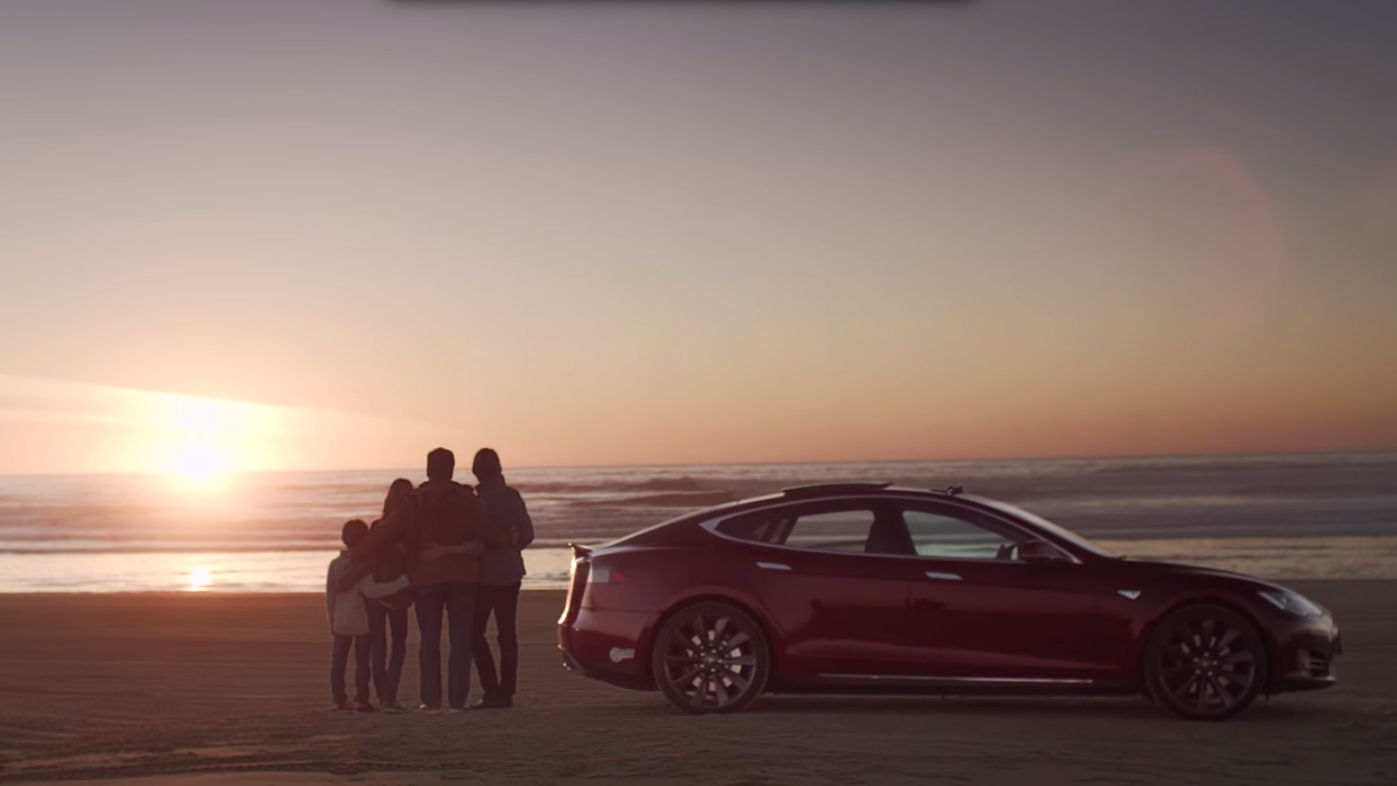 For better or worse, Tesla Motors doesn’t advertise let alone produce any commercials (for now). But that didn’t stop fans to take it upon themselves and produce their version of what a Tesla commercial might look like.

Here’s our salute to the 10 best fan-made Tesla commercials from around the world.

Although most of the content is sourced from Tesla Motors, the inspirational and somewhat nerve-racking audio track really places a focus on taking action.

The elements behind this fan-made commercial rivals that of a real movie trailer. The early Model S prototype is featured within the commercial.

The producer of this Tesla commercial tried to take an artistic black and white approach.

The cinematography and soundtrack on this commercial is second to none. The artistic approach and professional edit makes it as believable as can be.

This isn’t a commercial evangelizing Tesla, however it’s very well produced, professional and features the Model S throughout the commercial. Parker Harris co-founder of Salesforce takes customers to the future with Salesforce in his Tesla Model S.

Unlike other commercials that only feature the Model S, we like this one because it really captures all aspects of Tesla Motors which includes the Tesla factory as well as the Roadster.

Beautiful cinematography, excellent choice of music and a great narrative. The narrative is concise and really delivers a message that any good commercial aims to do – help shape perception of the company being shown in the commercial.

We really loved how this producer took a comical twist to drive a deep message through their commercial. Just watch for yourself!

A very well produced commercial that depicts a young boy climbing into a Model S and imagining that he’s piloting a rocket ship.

Gallons of Light needs no introduction. Director and producer on commercials for some of the world’s largest brands, Jordan Bloch‘s ‘Gallons of Light’ paints a beautiful picture of how the world might be if we all harnessed the power of the sun for transportation.