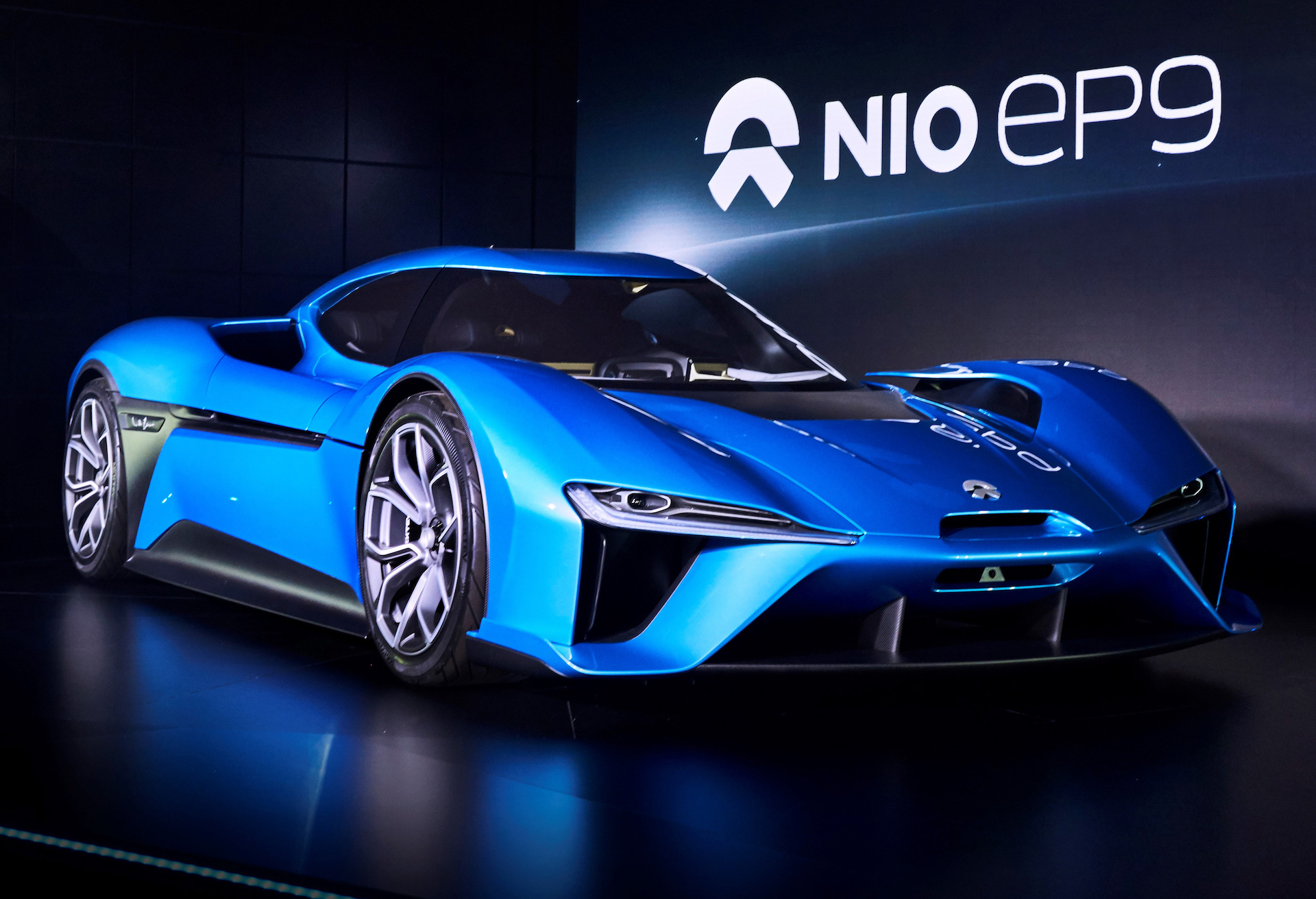 As investors continue to become more interested in the future of mobility, electric vehicle startups are commanding significant investment money to disrupt the 120-year-old automotive market. But are Venture Capitalists forking over enough money to move the industry forward in a meaningful way? A new report by tech intelligence platform CB Insights reveals that EV tech startups received $2.2B in funding in 2016. While the amount may seem large, it pales in comparison to the ride-sharing industry, which fetched $10.8B in funding. So the real question is, why are investors still so hesitant to fund the emerging mobility industry?

An Industry Hurt by the Past

Justin Kan, from Y Combinator, on stage during the 2014 TechCrunch Disrupt Europe/London at The Old Billingsgate on October 20, 2014 in London, England. (Photo by Anthony Harvey)

To really understand why VCs are still hesitant to fund electric car startups, it’s important to hear from leaders in the VC space. I reached out to famed startup guru, Justin Kan, to understand why the industry is still hesitant. Kan was the founder of Twitch, sold to Amazon for nearly $1B in 2014, and the brother of Daniel Kan, who is the co-founder of Cruise Automation, which was sold to GM for $1B last year. Kan responded on his new video Q&A platform, Whale, that, “It’s super, super hard to build a car. I think lots of people think that Elon Musk is a unique individual, uniquely capable of building an electric car. But there are many examples of people who have tried and failed, for example, Fisker.”

Kan isn’t wrong; the industry was riddled with very public failures, of which CB Insights highlights in their report. The history of very costly failures could be scaring many investors away from the sector, but when will the public perception change?

Tesla Inc. is arguably the most successful EV startup to date, as the company has now grown to employ over 30,000 workers worldwide and become the most valuable US automaker. Tesla had several VC firms backing the company before they went public in 2010, including DFJ, Capricorn Investment Group, Daimler, Google, DFJ Growth. But most notably, the company saw tens of millions of capital injected by its founder Elon Musk while the company was starting up.

“What would happen if a whole city converted all at once to self-driving cars? … people will be like, ‘This is paradise.’ You just push a button and a car pop ups and takes you wherever you want to go. You have more pedestrian space, and the air smells better.” – Chris Dixon, Partner at Andreessen Horowitz

Investors are certainly taking another look at the industry as more EV startups emerge on the scene with highly qualified engineers, and serious product and production plans underway. Lucid Motors is a prime example of an electric car startup that is emerging as a leading contender within the premium electric vehicle space. The Silicon Valley-based startup is currently looking for funding on its initial factory construction, to the tune of $240M. The company has raised $131M to date, led by CTO Peter Rawlinson, who also led the development of Tesla’s Model S sedan.

Only time will tell if investors have forgotten about failed EV startups from the past, and willing to make bets on the industry. After all, VCs did invest $120M in Juicero, an in-home juicing machine, that turns out to be completely useless.