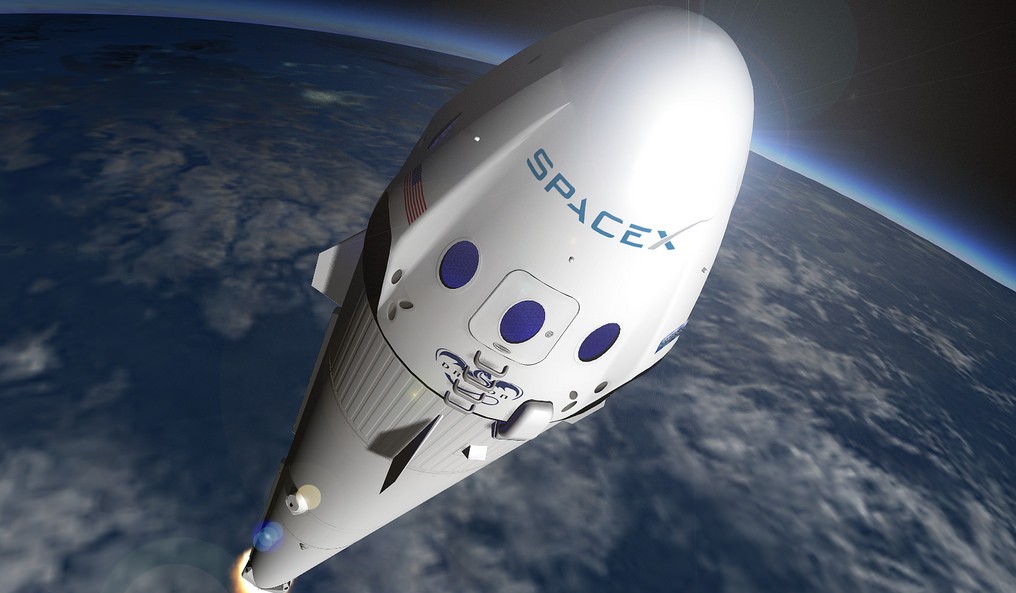 SpaceX is set to begin a new chapter in the company with its first launch of a government highly secretive spy satellite for the National Reconnaissance Office (NRO) planned for April 30th at 07:00EDT (11:00UTC) from Cape Canaveral, Florida.

The NROL-76 launch will likely utilize version 1.2 of the Falcon 9 booster, taking flight from the historic Launch Complex 39A (LC39A) at the Kennedy Space Center. A static fire test is expected today. This will be the first NRO launch in history wherein a stage 1 booster will be recovered by landing on its own after successfully detaching from the second stage payload-carrying rocket.

This will be the first SpaceX launch for the Department of Defense which has been a long time in the making. Launching satellites for the DoD requires a special certification that SpaceX received from the U.S. Air Force in 2015 after an arduous verification process.

The United Launch Alliance (ULA) was previously the only company authorized for DoD missions and has been for the last 6 years during which it has established an impressive record of successful launches. The ULA is a joint venture between Lockheed Martin Space Systems and Boeing Defense, Space and Security and has largely monopolized the space launch industry until SpaceX began penetrating individual launch markets over the last 10 years.

Dale Ketcham , Space Florida’s chief of strategic alliances shared with Phys.org that the competition between SpaceX and ULA is good for the industry, noting, “That will drive down prices and could result in it being cheaper to get into space, meaning more launches. Competition is a good thing.”

While the entrenched ULA might see things differently, SpaceX surely is not afraid of the challenge, as validated by the many spaceflights that resulted in historical milestones being set in spaceflight. SpaceX was the first company to launch and recover a stage 1 booster used in a commercial launch, the first company to re-launch a previously flown stage 1 booster and the first private space company to send a spacecraft to the International Space Station.