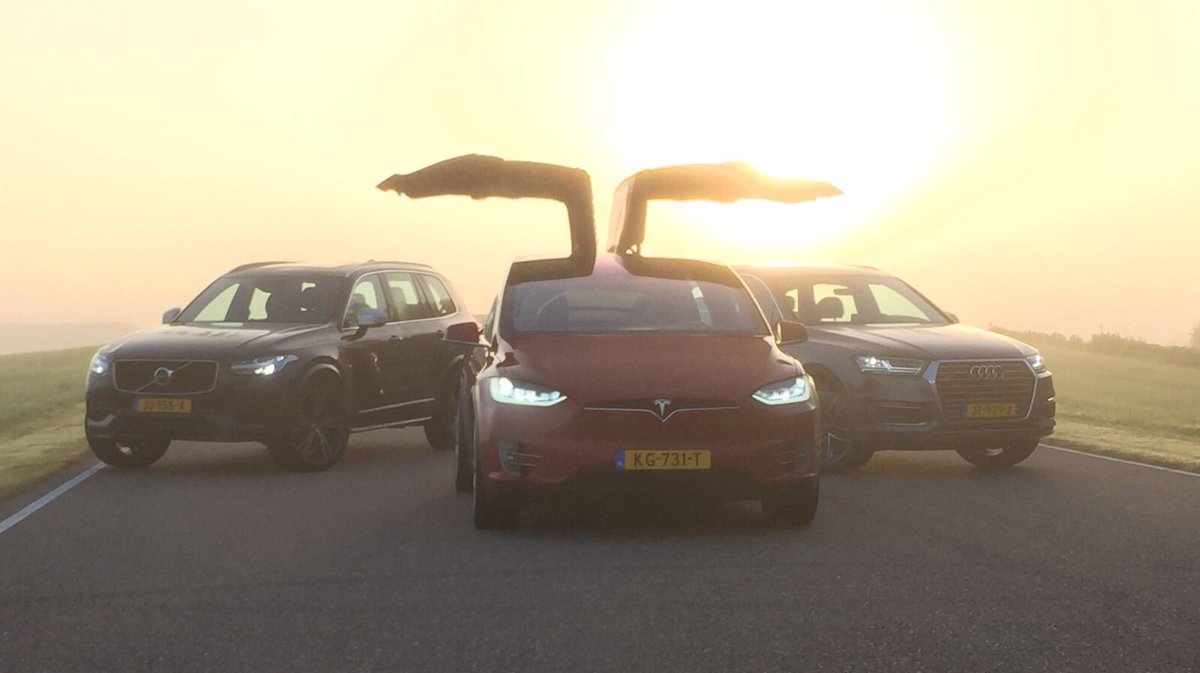 Swedish auto manufacturer, Volvo, has announced it is now entering the high-performance EV market. The company is transforming its long-time racing and performance division into an EV powerhouse. Polestar will become a “new separately-branded electrified global high-performance car company.” The new vehicles will not bear the Volvo brand and will be introduced as an entirely new stand-alone brand.

Volvo purchased Polestar in 2015, a move that allowed the brand to introduce higher performing vehicles. At the time of the acquisition, Volvo stated that they intended to incorporate their hybrid technology into the vehicles. Now, as the automotive industry rushes to compete with Tesla in the EV market, Volvo has decided to transform Polestar into its own stand-alone brand.

“Polestar will be a credible competitor in the emerging global market for high performance electrified cars. With Polestar, we are able to offer electrified cars to the world’s most demanding, progressive drivers in all market segments.” – Håkan Samuelsson, President and CEO of Volvo Cars

Rewinding back to 2014, before buying Polestar, Volvo announced its new Drive-E scalable platform architecture (SPA). The SPA focused its complete product line around a 2.0 liter 4-cylinder engine, tuning the engine with super and turbochargers to increase power as needed. Since then, the company has nearly redesigned its entire line of vehicles around the SPA. The company has seen global sales surge 25% since 2014, and Volvo has yet to see the effects of a major overhaul to its best seller, the XC60.

The Swedish manufacturer has long been committed to environmentally friendly vehicles and is directly going after Tesla’s market. Earlier this month, Volvo’s CEO cited Tesla as a major reason for developing an electric car, “We have to recognize that Tesla (TSLA.O) has managed to offer such a car for which people are lining up. In this area, there should also be space for us, with high quality and attractive design.”

While it may seem odd that the new performance EV brand won’t be wearing the Volvo badge, the new brand could allow Volvo to mimic Tesla’s business in a larger sense. Volvo’s Polestar brand won’t be tied to Volvo’s network of franchised dealers and could allow the company to pursue direct-to-consumer car sales. Volvo has flirted with the idea in the past, and even allowed buyers of the XC90 order the vehicle online, directly from the manufacturer. While Volvo’s dealers still handled the pricing and delivery of the vehicle, it has allowed the company to test out sales model. Tesla has previously claimed that traditional franchise dealers are the wrong place to sell electric vehicles, citing dealers’ incentives to sell maintenance-heavy gas vehicles.

Polestar’s Logo, Polestar will be transformed into a performance EV brand over the next few years

Leading the new brand is Volvo’s former SVP of Design, Thomas Ingenlath. It’s worth noting that Ingenlath previously worked at VW along with other EV design leaders, Tesla’s Franz Von Holtzhausen and Lucid’s Derek Jenkins. While it is still to be seen what exactly Volvo plans to produce, this new direction for the Polestar brand puts it in direct competition with other EV-only brands such as, Lucid Motors, NIO, Tesla, and Rivian.