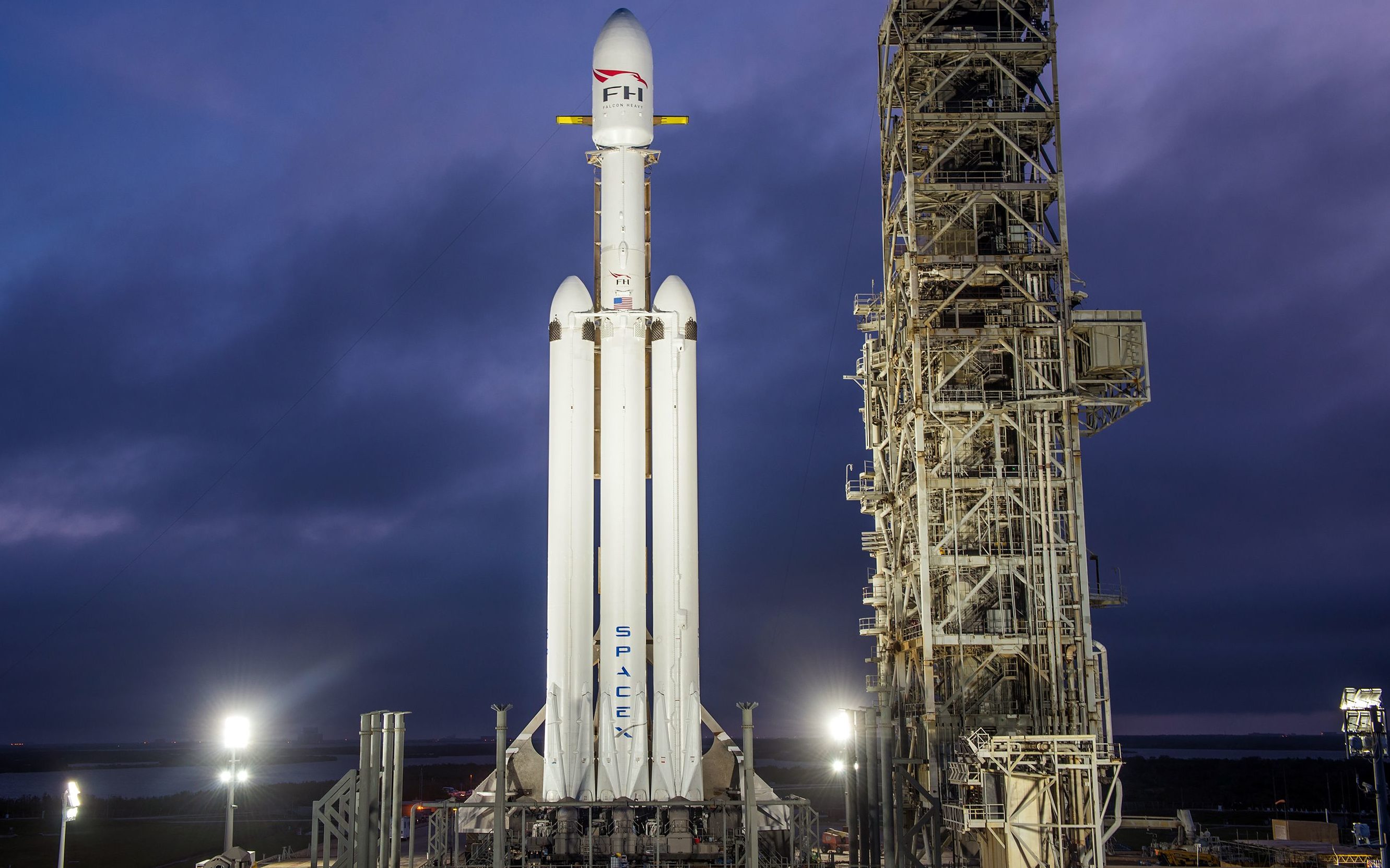 In a truly unique moment of what appears to be genuine well-wishing, Jeff Bezos of Amazon and Blue Origin fame took to Twitter to wish Elon Musk and SpaceX the “best of luck” for the inaugural launch attempt of the rocket company’s Falcon Heavy. 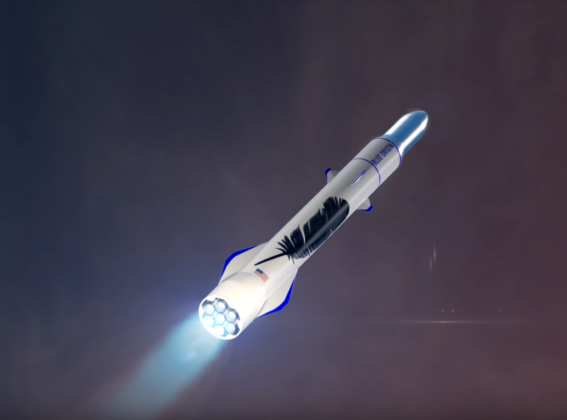 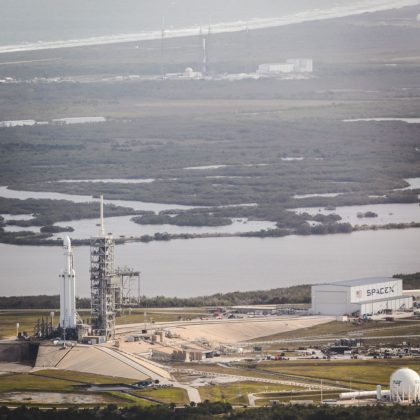 Jeff Bezos has a bit of a notorious history of snide, snarky, or otherwise arrogant remarks on attempts by SpaceX to push the envelope of rocketry, particularly of the reusable genre. Despite SpaceX’s truly stunning success with the development of reusable rockets, Bezos has long taken a public stance that – while not explicit – almost invariably seems to suggest that SpaceX’s approach is inferior or shoddily constructed. Blue Origin, a company that has experience launching a small, suborbital rocket quite a literally handful of times, is perhaps most famous for its supreme confidence, best illustrated by Bezos offhandedly welcoming SpaceX “to the club” after SpaceX recovered the booster stage of its Falcon 9 rocket for the first time in 2015, a handful of months after Blue Origin landed its first New Shepard, albeit after a suborbital flight. SpaceX’s recovered Falcon 9, on the other hand, landed only after boosting the second stage and a paying customer’s satellites on their way to Earth orbit.

Nevertheless, it is nice to hear Jeff Bezos wishing SpaceX well without any hint of snark. Elon Musk quickly responded – likely a tad tongue in cheek – with a choice emoji for the Amazon CEO (and richest individual in the world, at that).

Blue Origin is currently in the early stages of developing its own orbital launch vehicle, similar in scale to Falcon Heavy but with a single stack, whereas Falcon Heavy was built up from three flight tested Falcon 9 first stages. Deemed the New Glenn, the secretive company has since begun a series of tests of the BE-4 rocket engine intended to power its next-generation rocket, so far appearing to have completed at least a handful of hot fire tests of the full-scale engine. Blue also appears to have nearly completed the shell of their New Glenn factory, located inside the bounds ofFlorida’s Kennedy Space Center. Still, with Falcon Heavy quite literally on pad and 24 hours away from its first launch, SpaceX is leaps and bounds ahead of Blue Origin even without considering the hard-earned successes the company has found in mass-producing, launching, recovering, and reusing its orbital-class Falcon 9 rocket.

Best of luck indeed as SpaceX inches closer to launch, currently scheduled for 1:30pm EST, February 6. Follow along live as launch photographer Tom Cross and I cover these exciting proceedings as close to live as possible.