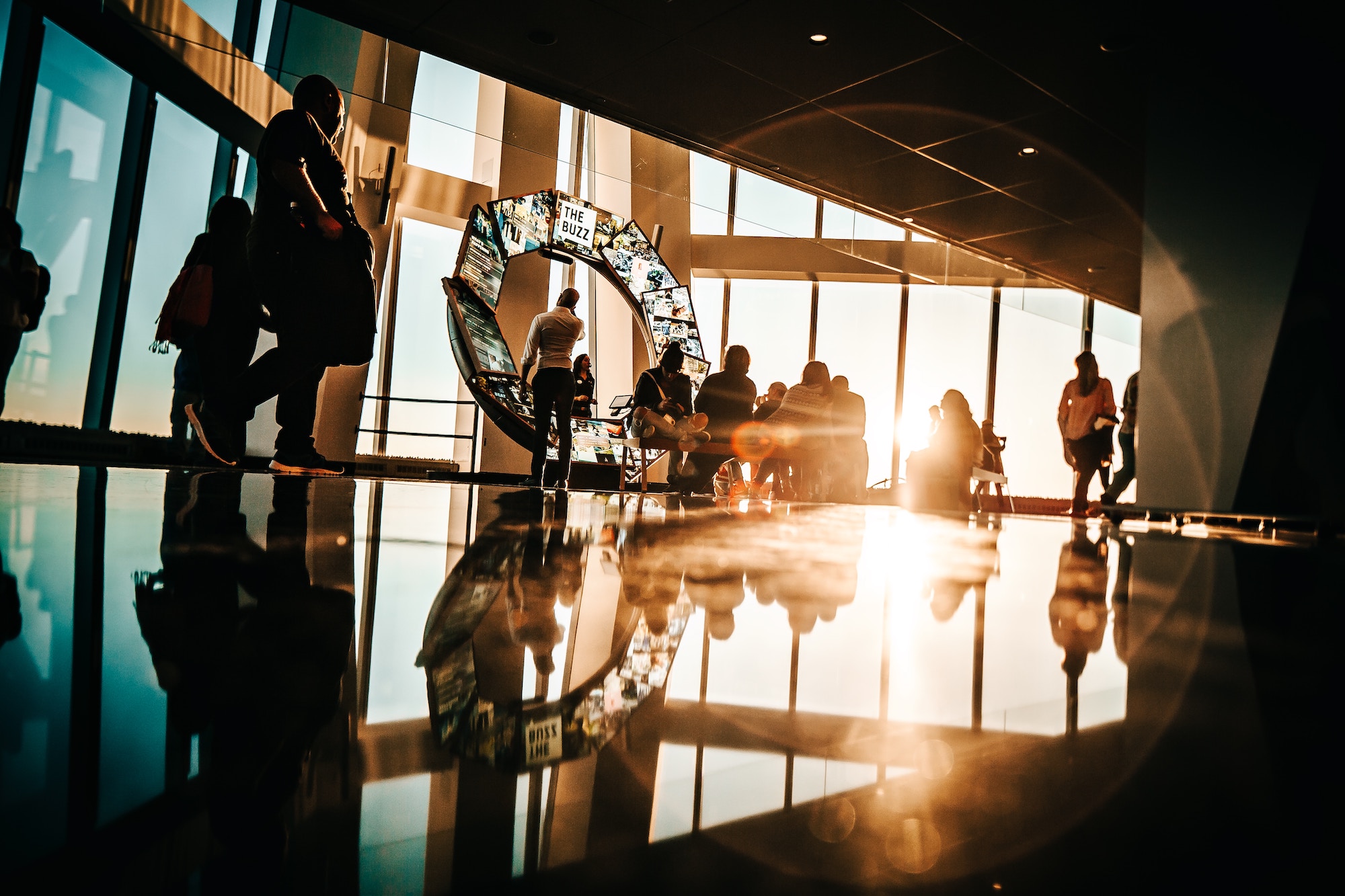 Artificial Intelligence: The future and your current reality

Artificial intelligence (AI) has a future tech reputation that can probably speak for itself, but did you know just how much of an impact it already has on your current life?

Keeping spam out of your email box may be one of the more obvious (and welcome) AI integrations. If you’re social media savvy, you probably don’t take the appearance of coordinated advertising across most platforms to be coincidental. You might later raise an eyebrow when the ads you’re seeing on the Internet seem relevant to a conversation you had with someone over a messenger application, but you’re pretty sure the people you talk to on website chat boxes are actual people. Right? Or, maybe all of these things are part of an AI-infused reality you’ve grown to know and accept.

If it’s not enough to know that AI is the perpetrator behind the most visible factors screaming for your attention and money via marketing, enter the competition for your government choices. The phrase and reality of “fake news” have haunted society long enough, and social media companies are playing catchup trying to limit both its purveyance and impact via AI.

In prior years, the validity of a news piece was mostly subject to human fact-checking, a practice in itself potentially riddled with the same bias and inaccuracies as the “fake news” it seeks to correct. With machine learning (a process that creates AI), researchers are seeking alternative data sources, such as content structure, keyword use, headline choice, and engagement to rank the validity of news articles. Current results signal more training data is still needed, but as such data increases, so will the accuracy.

Even with that promising progress, there’s a plot twist: AI can also create fake news, meaning AI spotters vs. AI disseminators. We often imagine a robot war being fought on a physical battlefield with Terminator-style creations bringing fire and fury. However, considering the current digital trajectory, the robot “cold war” is likely already here. Twitter’s recent dump of millions of state-sponsored troll bot account tweets is only one of numerous examples of AI’s darker side.

AI and the Universe

Are you interested in learning the answer to life, the universe, and everything? Artificial intelligence is a big part of that search, too. The events which followed the big bang contained within them all the secrets of time and space, specifically how they were created, and thus, the blueprint of all existence.

What’s the closest science we have to study that beginning? Atom bashing. Breaking stuff is a common technique in learning, and atoms are no exception. Turns out, when you collide the tiniest elements of matter, they break apart into even tinier parts (and tinier, and tinier…), giving out secrets the universe may or may not have known we were going to learn. For the best results (i.e., destruction), you need to get as close to the speed of light as possible, meaning lots of space to gain momentum via a big machine.

You may have heard of the Large Hadron Collider (LHC) at CERN in Switzerland, i.e., the giant, nearly 17-mile long particle smasher infamously feared to be attempting to create black holes on purpose. The end of the world aside, the data gathered by all the LHC’s experiments is huge and overwhelming. So overwhelming, in fact, that CERN physicists are now turning to computer scientists to implement AI for data sorting and reconstruction. Combine the power of AI with the theory that a solar system-sized collider could reveal the inner workings of the big bang, and there you have it. The answer to life, the universe, and everything, brought to you by artificial intelligence.

It’s been predicted over and over again that AI is a huge part of the future of humanity, but the reality is that it’s also a big part of the present. As we become more adjusted to life where computers are constantly improving on their ability to imitate our intelligence, what questions will we finally have answered? What new questions will arise? Time will only tell, and perhaps one day even time’s mysteries will have AI to thank for the revelation of its inner workings.

Artificial Intelligence: The future and your current reality