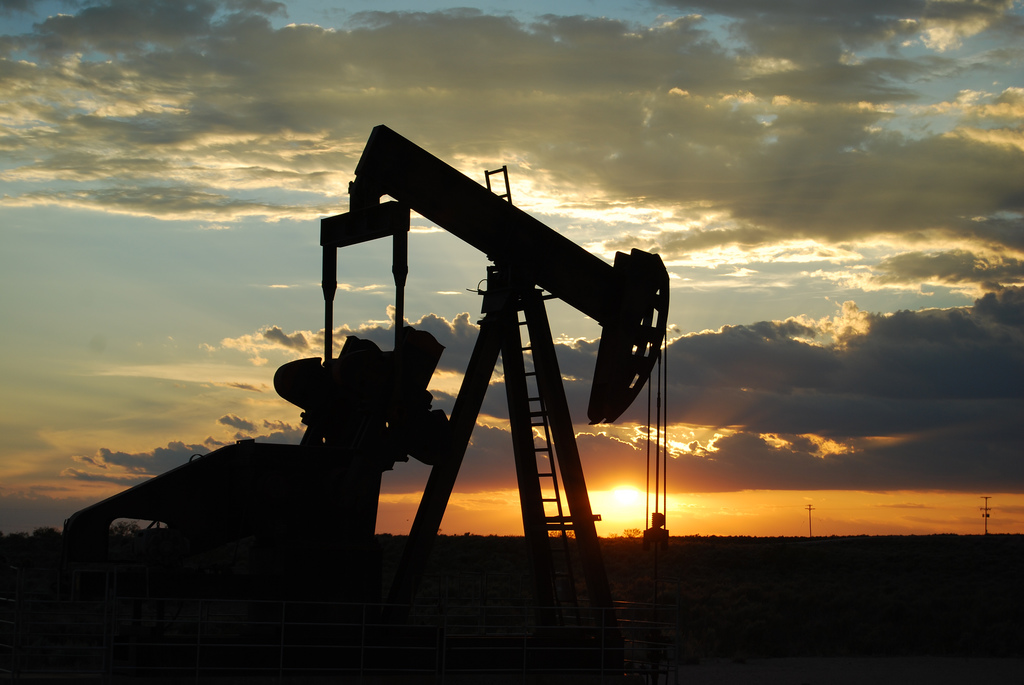 Big Oil fights back against electric vehicle revolution, “EVs are not the silver bullet everyone is looking for”

The purveyors of old technologies have always done what they could to impede the adoption of new ones, not only by pointing out the drawbacks of the new products, but also by making their old products better. In the last days of the Age of Sail, shipbuilders crafted super-fast clipper ships, which shared the seas with steamships for many years. Typewriters steadily added high-tech features, evolving into stand-alone word processors before they were superseded by computers.

However, never in history has there been an industry as profitable, powerful and all-pervasive as the oil industry – an industry whose lifeblood is a soon-to-be-obsolete technology. Big Oil, supported by its allies in the auto industry and numerous national governments, is fighting the nascent electromobility revolution on several fronts. Its decades-long campaign to discredit the science of climate change, and its financial support of backwards-looking political figures, are well known. Now that EVs are emerging as an existential threat, industry players are also working to sow doubts about their viability in the public mind – the media churns out “EVs are a bust” articles on a daily basis, often employing quotes helpfully provided by auto industry trade groups and oil-friendly think tanks.

On a somewhat more constructive front, oil producers and automakers are working together to make legacy vehicles ever more fuel-efficient, hoping to delay demand for electric alternatives.

Oil giants including Exxon, BP and Shell are working with automakers such as Ford and Fiat Chrysler to create a new generation of super-slick engine lubricants in a quest to squeeze even more efficiency out of traditional engines. “It’s really important that we are able to squeeze the lemon,” Shell VP Andrew Hepher told the Wall Street Journal. “The combustion engine has still got a long way to run…Car makers are very, very heavily motivated to improve the economy of their fleet.” BP’s CEO Bob Dudley adds, “EVs are not the silver bullet everyone is looking for.”

Governments of petroleum-producing countries are also getting proactive about prolonging the reign of the ICE. The Persian Gulf state of Qatar, which has the world’s third-largest reserves of oil and natural gas, acquired 17 percent of Volkswagen’s voting rights in 2009, becoming the third-biggest investor in VW. “We are really committed to VW,” said VW supervisory board member Hessa Al Jaber. “They are taking steps to mitigate any future risks on emissions.”

A recent article in the Detroit Free Press reports that the Saudi national oil company, Aramco, came to the Detroit auto show for the first time ever this year, to spread the word about its cutting-edge research to improve legacy gas engines.

Above: Aramco cranks up the PR machine with a booth at the Detroit Auto Show (Youtube: aramcoservices)

“In an era of climate change concerns, battery electric vehicles have become a symbol of innovation, promising to disrupt the automotive industry,” said Ahmad Al Khowaiter, Aramco’s Chief Technology Officer. “Yet hidden in plain sight are some of the most disruptive technologies the industry has ever seen; and they happen to be new and improved internal combustion engines.”

Aramco has invested hundreds of millions in global R&D – it is the third-largest holder of oil industry patents, behind Exxon and Chevron. It has research facilities all over the world, including in Detroit and Houston, and works with researchers at Stanford, MIT and the University of Michigan.

“Public policy should be technology-agnostic,” Al Khowaiter said. “Neither the battery electric vehicle nor the internal combustion engine is the perfect solution in all scenarios; both are needed for a sustainable and affordable mobility future.”

Donald Runkle, a mechanical engineer who ran product engineering at GM, told the Free Press that fuel economy is increasing every day. “The combustion engine is not going away in the foreseeable future, not for 15 or 20 or 30 years. It has proven, and continues to prove, to be the low-cost approach to moving things. Yes, there will be electrification, adding batteries and all that. It just improves the overall efficiency of the internal combustion engine.”

Obviously, the oil and electricity camps disagree about the timeline for electrification. However, all seem to agree that any technology that reduces emissions is a good thing. Don Anair, Research Director for the Union of Concerned Scientists’ Clean Vehicles Program, acknowledged the conflicting/complementary goals. “We need an 80% or more reduction in oil use,” he told the Free Press. “No matter how you look at it, to address climate change, we can’t continue to power our transportation system with oil. We need to continue to improve emissions from conventional vehicles while we accelerate the transition toward electric vehicles powered by clean energy.”

Big Oil fights back against electric vehicle revolution, “EVs are not the silver bullet everyone is looking for”