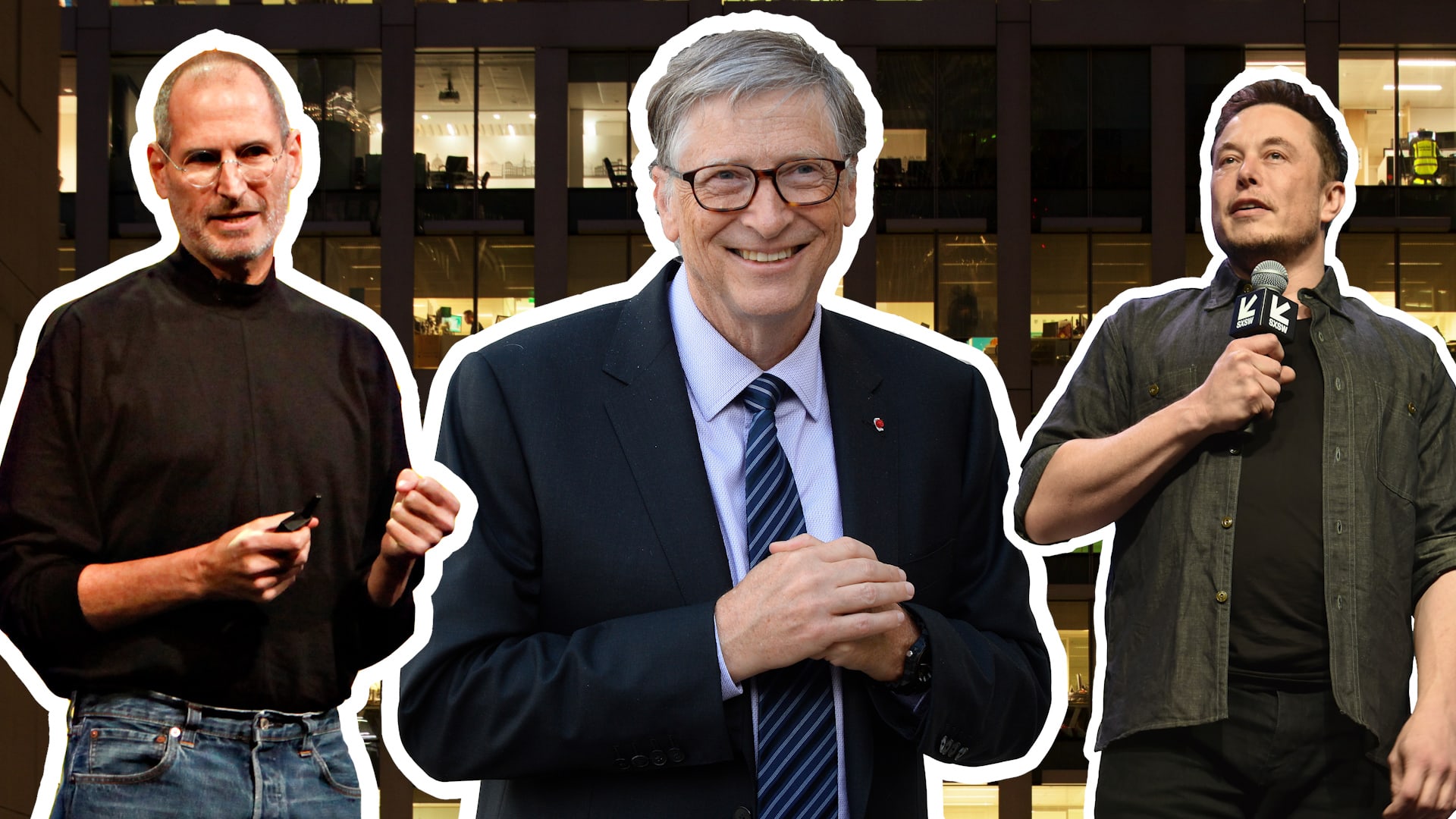 In a recent interview with Bloomberg Technology, billionaire philanthropist and Microsoft co-founder Bill Gates was asked about his thoughts on Tesla CEO Elon Musk and former Apple CEO Steve Jobs. Gates, having known both visionaries, offered his insights on the two men, though he also explained why calling Elon Musk the “next Steve Jobs” may not be accurate at all.

Speaking with Bloomberg Technology‘s Erik Schatzker, Gates noted that the fact that Elon Musk and his peers in the EV movement were able to come up with compelling alternatives to internal combustion-powered cars is something truly admirable and a huge contribution to the climate change effort. Gates noted that Elon Musk was able to pull off an electric car that has quality, and though the vehicles are still premium-priced, it has captured the EV market, which is poised to grow.

The Bloomberg host then pivoted to comparisons that have been brought forward about Elon Musk and the late Steve Jobs, a visionary who is responsible for numerous breakthroughs in consumer tech through innovative devices like the iPod and the iPhone. Being familiar with Jobs and Musk, Schatzker asked Gates if comparisons between the two men were appropriate.

“Elon Musk has built a great electric car. He’s designed and built reusable rockets. He’s an innovator in tunneling technology. Bill, you knew Steve Jobs relatively well. Microsoft competed vigorously with Apple, Microsoft, when you were CEO was an investor in Apple. People have described Elon Musk as the new Steve Jobs. Is he the new Steve Jobs?” Schatzker asked.

Gates responded quickly, stating that such comparisons are pretty much gross oversimplifications. The Microsoft co-founder explained that Elon Musk and Steve Jobs are different people, with the former being more of a hands-on engineer and the latter being a genius in design and marketing. While not directly dubbing Musk a “genius” like the former Apple CEO, Gates did hit the nail on the head in his assessment of the Tesla CEO, who is known as a hands-on worker.

“If you know people personally, then that kind of gross oversimplification seems strange. Elon’s more of a hands-on engineer, Steve was a genius at design and picking people and marketing. You wouldn’t walk into the room and confuse them with each other,” Gates remarked.

Despite being ranked among the top billionaires in the world today, Elon Musk is still known for being a builder by heart. And this is shown by his leadership style in all his companies, from Tesla to The Boring Company. Musk has garnered a reputation for being a leader who works in the frontlines, as evidenced by his initiative during the initial Model 3 ramp. When the electric car maker was in the process of building GA4, Tesla community members who visited the Fremont Factory reported seeing Musk torquing bolts with employees building the line. Musk later noted on Twitter that he does not see the big deal behind his physical work, since he loves building things anyway.

Watch Bill Gates’ interview with Bloomberg Technology in the video below.