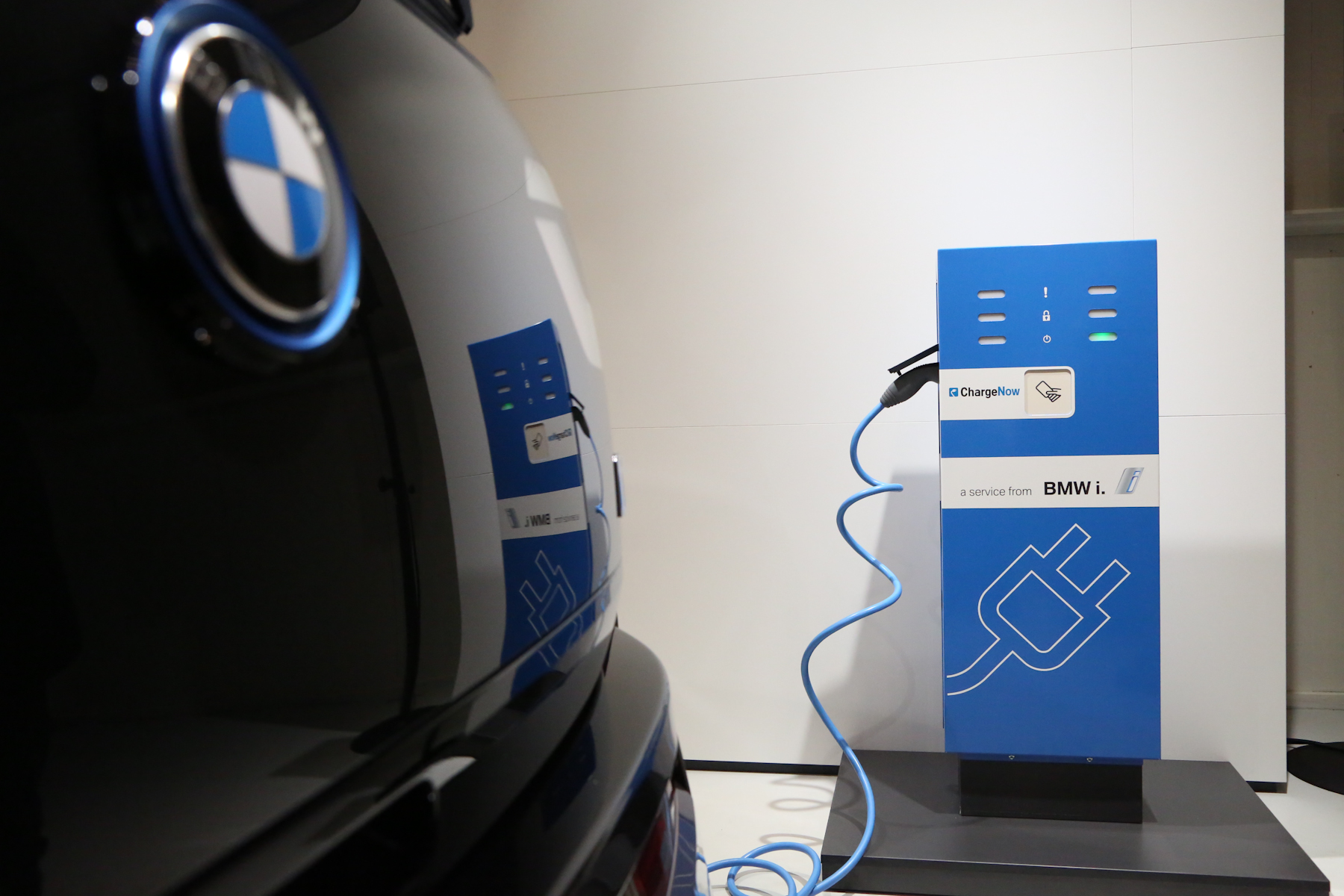 Spurred on by Elon Musk’s recent interview in the German-based magazine Der Spiegel, BMW dismissed a long-term strategic alliance with the Silicon Valley based automaker on charging stations and battery technology.

Via the German-based media site, Wirtschafts Woche, the company said today, “The BMW Group has no interest in acquiring shares of Tesla.” That statement is quite specific to investing in the automaker, like Mercedes and Toyota did some years back.

Tesla’s R&D spend has been large in 2014, any of it going toward carbon fiber for the Model X?

However, BMW went on to say that there are no negotiations of concrete cooperation with Tesla, according to the German media site.

Musk mentioned in the Der Spiegel interview that BMW’s carbon reinforced material is “interesting” and “relatively cost efficient,” and BMW responded today saying that Tesla is like any other automaker when it comes to buying material from them.

To translate, the German automaker could be selling carbon fiber material to Tesla for the Model X’s car frame or for the falcon wing doors. No specific partnership needed, just a supplier and automaker relationship.

Of course, BMW’s lightweight material for the Model X would had to have started much earlier this year or maybe last year. Car enthusiasts have seen multiple delays with the Model X, and safety crash testing has started and a Beta version is expected very soon, according to Musk.

Tesla R&D spend is way up in 2014, but it’s hard to tell if any of it is directed at carbon fiber for the car’s frame or falcon wing doors. The R&D conventional wisdom points to the production line at the Fremont facility and, of course, the Gigafactory. Not small items.

Musk keeps reiterating that he hates when automakers dumb down their concept car and underwhelm their customers with the production car.