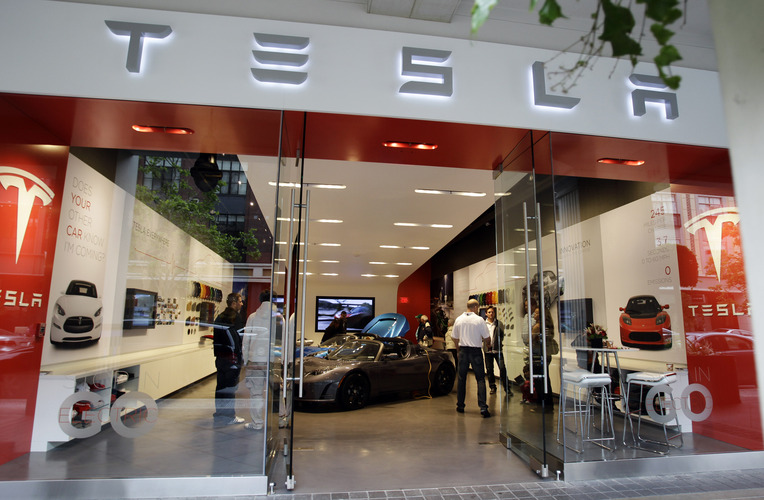 Tesla has announced that starting January 1, 2017, prices on its vehicles will increase by 5% in the United Kingdom as a result of “currency fluctuations” related to the Brexit vote. Tesla UK staff have contacted prospective customers to apprise them of the price change on both the Model S and Model X. Increases will not affect cars currently in UK showrooms or on certified pre-owned vehicles.

According to the Guardian, an email sent by Tesla states “We have just received some information that we need to share with you – due to currency fluctuations we will be increasing our UK prices for custom orders by 5% on 1 January 2017.”

The Brexit vote was a referendum posed to voters whether the country should “remain a member of the European Union” or “leave the European Union.” Voters chose the latter option. Since that vote, the pound has lost more than 15% of its value against the dollar.

Tesla had already increased UK car prices by 3% in early October, and is not alone in its decision to raise prices yet again. Fashion retailer, Next; electrical goods retailers Dixons Carphone and AO; and computer manufacturer, Apple have all raised prices on products sold to the UK market as a result of currency instability. Microsoft and Dell have indicated that they, too, will be adjusting price of goods . The weakness of sterling has the correlating effect of elevating prices as importing costs rise.