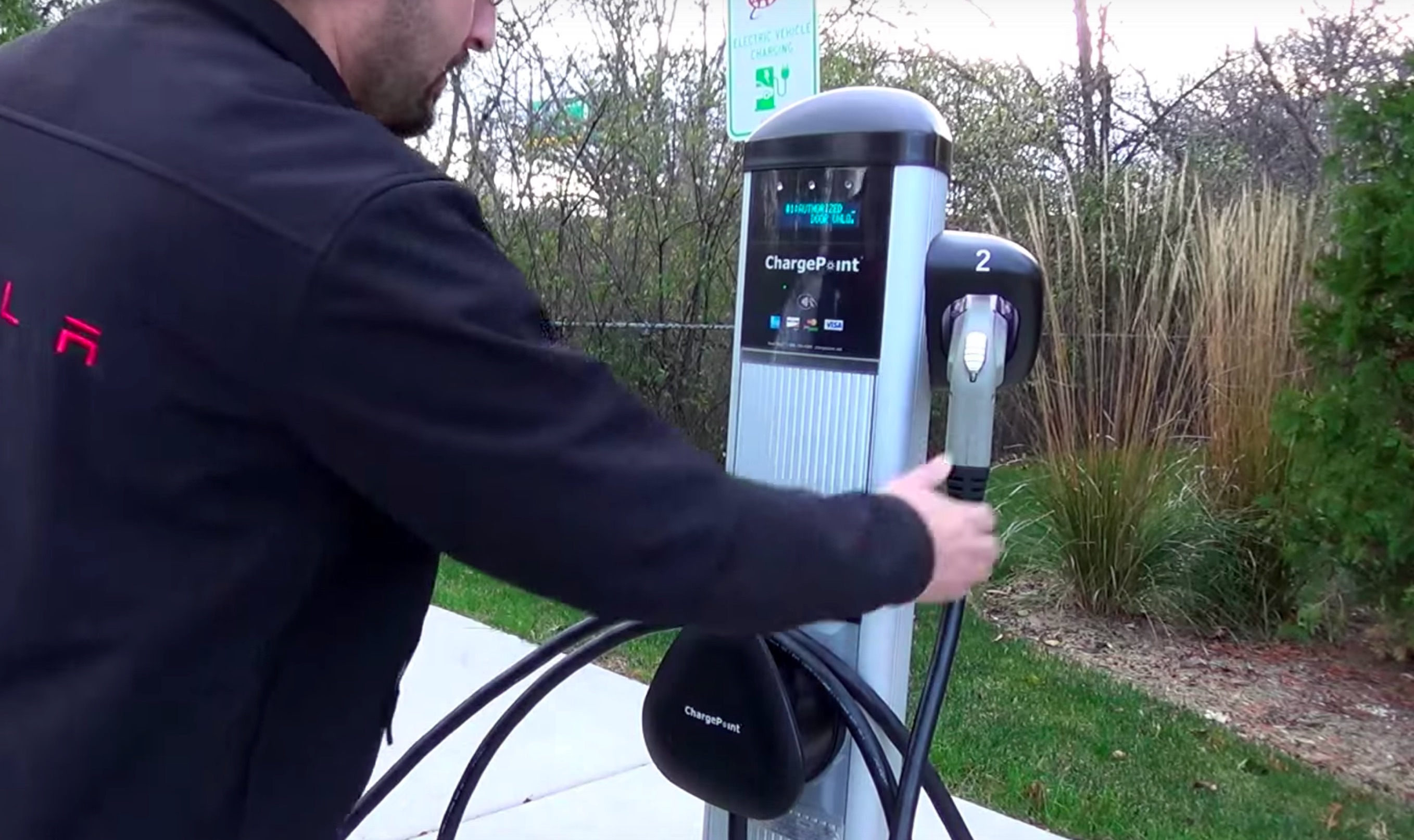 The world’s largest electric vehicle charging network ChargePoint has announced that it will appoint Rick Wagoner, former General Motors Co. CEO, to its Board of Directors.

“I’ve been a student of the auto industry for more than four decades and I’m excited to see it at the threshold of its largest transformation since its founding,” said Wagoner in a press release issued by ChargePoint. “The time for electric mobility has finally arrived, the important drivers of EV growth currently coming together and it’s clear that charging infrastructure will be one of the key factors in the success and growth of EVs. I’m eager to work with ChargePoint as the company continues to develop charging solutions to support the significant growth of the electric vehicle market.”

Wagoner’s seat on the board comes at a time when ChargePoint eyes global expansion of its charging network, specifically into Europe, following the recent announcement that the company had raised $82 million in funding led by Daimler. With nearly 34,000 charging spots across the world, the Silicon Valley-based EV charging company is positioning itself to become the infrastructure automakers will rely on as they make the shift to e-mobility.

One may recall that Wagoner stepped down from GM during the Obama-era $50 billion federal bailout that saved the struggling automaker from bankruptcy. In a bid to reinvent the company from the old to the new, GM began a heavy push towards the new electrified face of the company, the Chevrolet Volt. ChargePoint itself was also helped by Obama’s economic stimulus program through various grants by the Energy Department and subsidies aimed at consumers looking to install home and public charging stations.

“Rick brings decades of expertise from the automotive business to the ChargePoint board, having led one of the world’s largest companies,” said Pasquale Romano, president and CEO, ChargePoint, Inc. “He has accumulated a deep level of industry experience overseeing the development of some of the most iconic automotive products while tackling big challenges in business. This, along with his knowledge of large, complex ecosystems, makes him a valuable asset to the ChargePoint team as we continue our mission to make it possible for everyone to drive electric.”