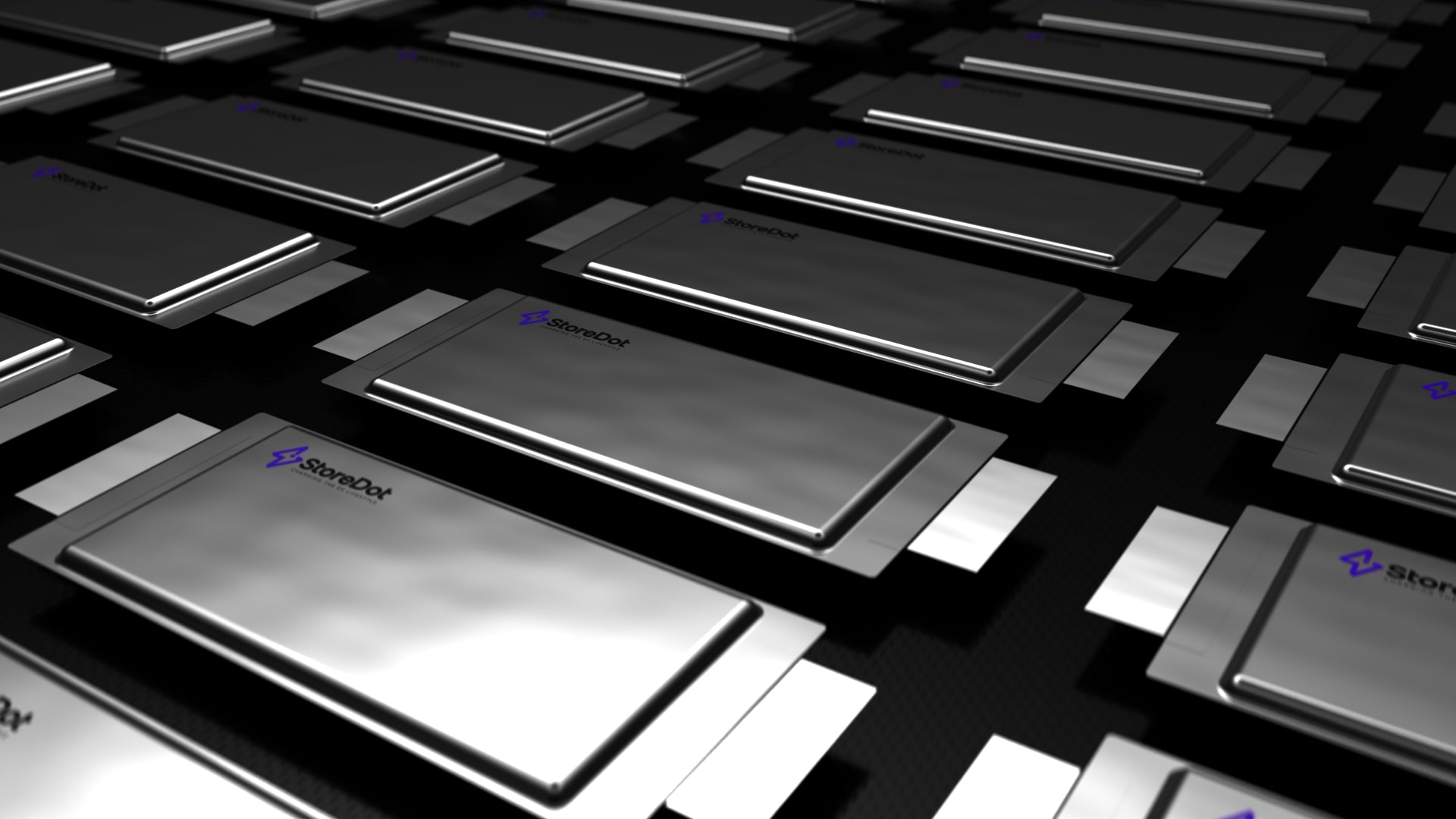 StoreDot announced that its groundbreaking extreme fast charging “100in5” electric vehicle battery cell had its technology successfully validated by a leading, independent battery lab in Israel.

On Tuesday, StoreDot confirmed the Shmuel De-Leon Energy battery lab successfully confirmed the “100in5” cell’s commercialization viability and its superior fast-charging ability, as well as its high-energy performance in comparison to other notable cells in the EV sector.

The tests confirmed the cell’s sector-leading energy density of 300Wh/kg, while also verifying the battery’s 1,000 consecutive extreme fast charging cycles, which the company achieved in October.

“In recent months, we have successfully concluded live public charging demonstrations of StoreDot’s XFC batteries,” CEO of StoreDot Doron Myersdorf said. “However, handing over our technology for independent assessment by leading battery labs of Shmuel De-Leon Energy was essential for us for independent validation of our extreme fast charging technologies.”

The 100in5 cell successfully completed 1,000 extreme fast charging cycles during an assessment in October. The cells were repeatedly charged from 10 to 80 percent capacity in just ten minutes and were then discharged for one hour before recharging. The company said no noticeable battery degradation was recorded until the first 600 cycles were completed.

Although testing is already underway, StoreDot’s battery analysis from Shmuel De-Leon Energy only confirmed the cell could be one of the most groundbreaking advancements in EV technology in recent memory. Battery cell longevity is undeniably a concern for some car buyers who demand a lot from their vehicles. The laboratory testing showed that scientists responsible for validating the 100in5 cell said, “StoreDot EV fast charging battery technology is a breakthrough and game changer for the automotive industry” in a report given to the company at the end of testing.

StoreDot plans to begin offering the 100in5 cell in 2024, with advancements in charging time coming in the future. The company plans to offer 100 miles of range in three minutes by 2028, and 100 miles within two minutes within the next ten years.