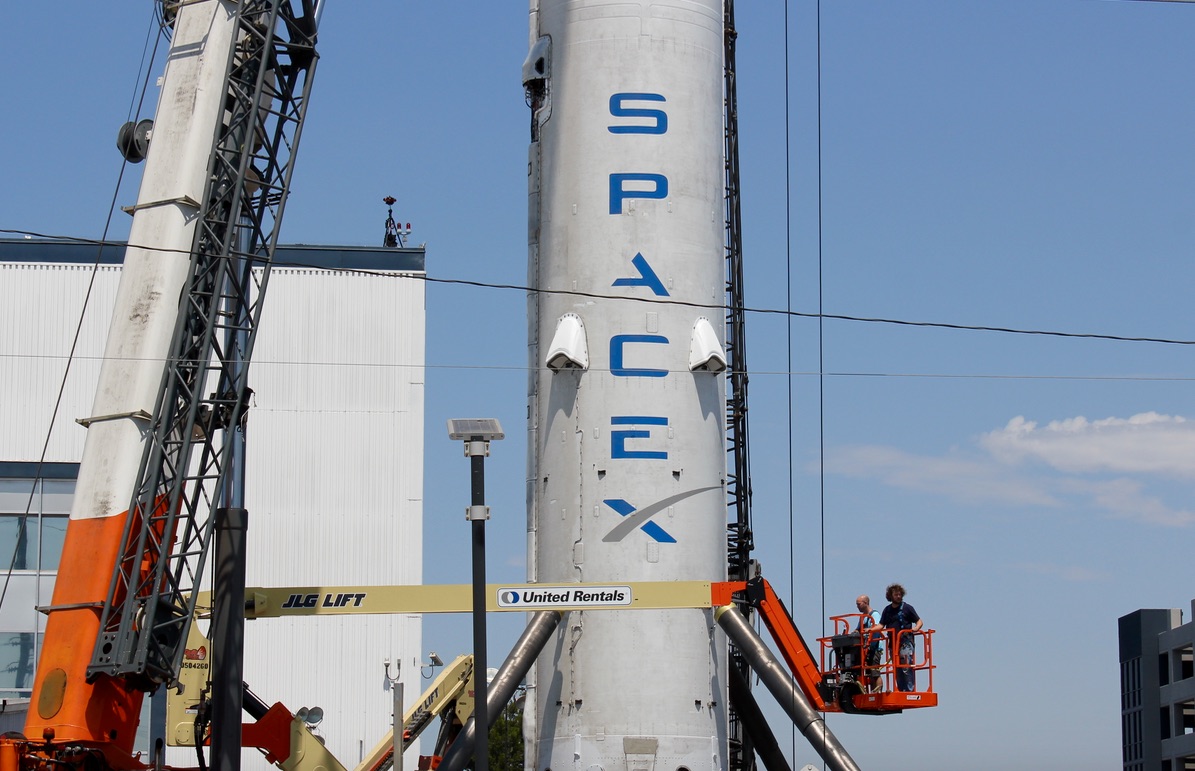 SpaceX President and Chief Operating Officer Gwynne Shotwell shared at the 33rd U.S. Space Symposium that the company spent “substantially less than half” the cost of a new first stage Falcon 9 booster during last week’s historic flight. The cost savings were realized even after factoring in the amount of examination that went into the refurbishing of the rocket. “We did way more on this one than we’re doing on future ones, of course,” said Shotwell.

The strategy to reuse Stage 1 rocket boosters is foundational to maintaining cost advantages over industry incumbents like the United Launch Alliance which has recently began to cut costs to stay competitive with SpaceX. SpaceX also sees reusability as a key factor for achieving more frequent launches.

“Looking forward for reusability, we don’t believe it really, really counts unless you can turn it around rapidly, or almost as rapidly, as you turn around an aircraft,” Shotwell said April 5th, 2017 at the Space Symposium. “Our challenge right now is to re-fly a rocket within 24 hours. That’s when we’ll really feel like we’ve got reusability right.”

The first stage of a rocket traditionally makes up 75 to 80 percent of the total cost so being able to reuse a Falcon 9 booster is a massive step towards the cost reduction in space travel. SpaceX CEO Elon Musk has drawn comparisons in the past, saying that the cost of flying from Los Angeles to New York would be much higher if the plane had to be thrown away after each flight.

Reusability has not come cheap for the young space company. Musk estimated in the press conference following the successful March 30th SES-10 launch that the company had spent at least $1 billion on reusability efforts to date. The serial tech entrepreneur also made comments about exploring the possibility of recovering the 4-piece fairing that covers the rocket payload which is to be sent into space. The payload fairing costs $6 million and while not the largest savings opportunity in a flight, represents an opportunity for the company to further reduce costs. As Musk put it in the SES-10 post launch press conference, “at one point we were debating if we should try to recover it or not. Imagine if you had $6 million in cash in a pallet flying through the air, and it was going to smash into the ocean. Would you try to recover that? Yes, yes you would.”