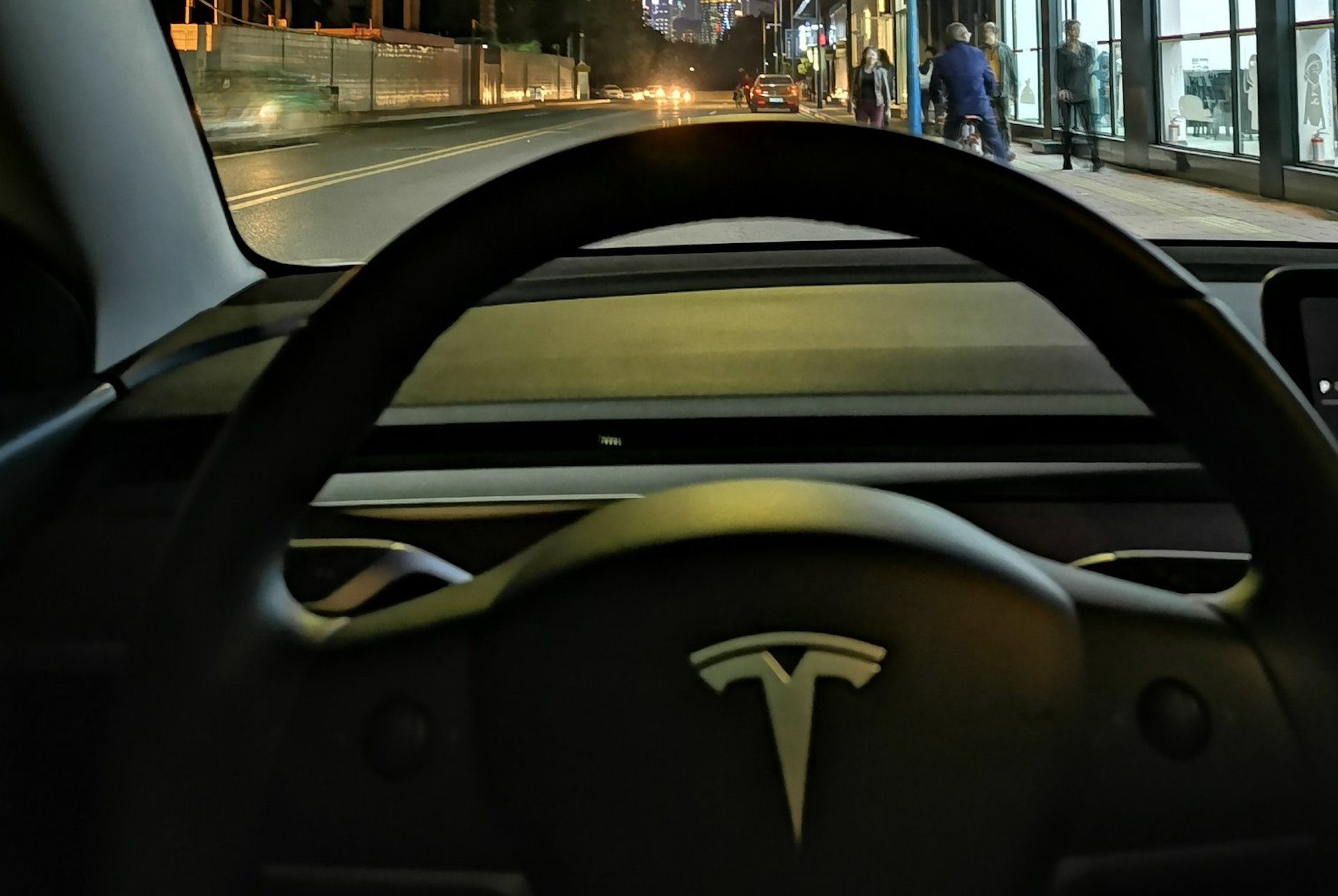 Chinese Premier Li Leqiang announced on Tuesday that the country would extend “new energy vehicle” subsidies for two additional years. The extension aims to combat economic downturns that have arisen from the halting of vehicle production as a result of the COVID-19 pandemic by encouraging consumers to buy electric and clean energy vehicles in its bid to promote environmental sustainability.

The extension of the subsidies will benefit electric vehicle manufacturers who sell or manufacture their products in China. Tesla is one of the companies that will benefit from the longer subsidy period as the electric automaker continues to make an impactful presence in China, the largest automotive market in the world.

According to a press release from Ideanomics, a company focused on facilitating the adoption of commercial electric vehicles, the extension of the subsidies will also allow fleet operators and manufacturers additional time to secure financing from investors. The extra time could also enable manufacturers to recover from decreases in production due to the current COVID-19 pandemic that has affected virtually all automakers across the world in the first quarter of 2020.

The addition of these subsidies could certainly help China recover from economic repression due to the coronavirus. As many portions of the Chinese economy were shut down due to the ongoing spread of the pandemic, increased subsidies that will lead to lower electric vehicle prices could encourage consumers to take advantage of cheaper car prices while they are still available.

Additionally, the Chinese Government will also begin pushing for the replacement of diesel vehicles with an emissions rating of III or higher in key cities like the Chinese capital of Beijing, a measure that will crackdown on excessive amounts of pollution that is placed into the atmosphere because of diesel vehicles. Money utilized by the Chinese Government will be used to begin replacing diesel vehicles in large cities that exceed the country’s Stage III emissions rating. This new, more strict rating would eventually clear cities high traffic cities like Beijing from heavy-duty diesel vehicles that release more than 2.1 grams of carbon monoxide per kWh of energy used, according to dieselnet.com.

The addition of these more strict and aggressive emissions standards in large cities would limit the amount of pollution that is sent into the air in areas where the population is exceptionally high, and more cars are on the road. The Ministry of Ecology and Environment in China implemented level VI fuel standards in July 2019, a measure that was used to crack down on low-grade fuel and reduce the overall presence of harmful chemicals in the atmosphere, Reuters reported.

The Ministry reports that diesel trucks accounted for just 7.8% over 300 million vehicles, but contributed to 57.3% of the total nitrogen dioxide emissions in the atmosphere. Furthermore, at least 75% of airborne particulate matter also came from diesel trucks, Reuters said.

Additional efforts to improve diesel emissions standards in the world’s largest car market could help the world work toward cleaner forms of transportation. The combination of new energy vehicle subsidies and more strict diesel truck guidelines will both contribute to a cleaner future in China, along with providing an added boost to the Chinese economy after COVID-19 made its mark in a multitude of ways.