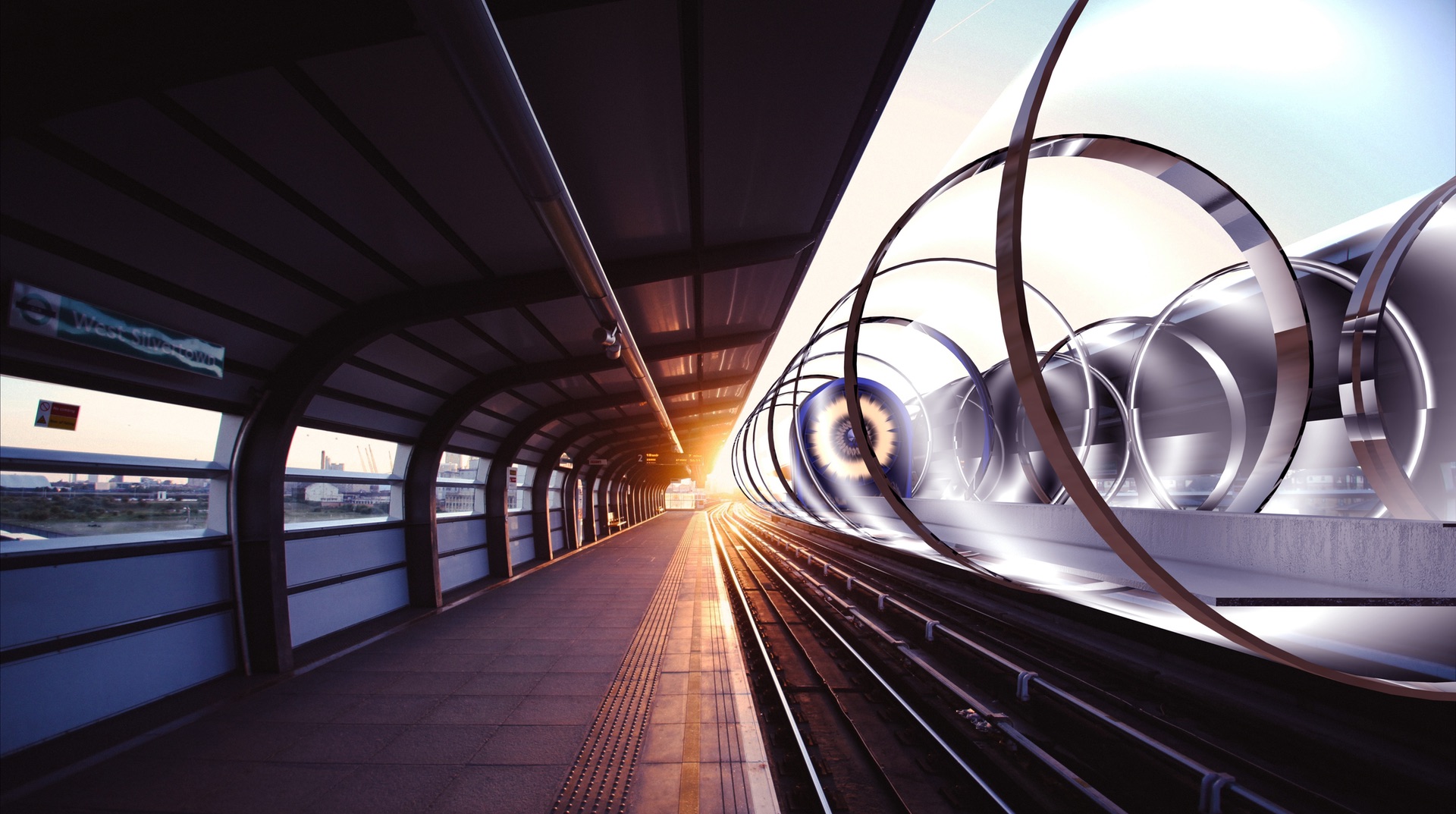 The China Aerospace Science and Industrial Corporation will begin development of supersonic transportation technology, rivaling Tesla CEO Elon Musk’s designs with an intercontinental model that will travel at speeds up to 2,300 mph.

T Flight would use the same magnetic levitation (maglev) model as Musk’s designs, but will seat 16 people and be propelled down a 7-by-7-foot tunnel. It will also feature a turntable to launch capsules on a prospective route every 3 to 4 minutes.

CASIC is aiming to complete research for T Flight by 2020, and has already registered around 200 patents for the technology. The company is aiming to partner with 20 companies to develop and implement the technology in Wuhan, China.

The first stage of T Flight would transport around 8 million people around the region at speeds ranging from 370 to 620 mph. The company would then focus on connecting major cities in the country before trying to make the jump to the 2,300 mph goal.

Should T Flight come to fruition, it would rival Hyperloop One, Hyperloop Transportation Technologies, and Musk and The Boring Company’s efforts to create practical, affordable Hyperloop transportation. Though CASIC has released its plans, it is only beginning its project while the aforementioned companies are in full swing with Hyperloop development.

We recently reported that HTT reached an agreement with the Indian government to build a Hyperloop in India between Vijaywada and Amaravati.

In addition to sponsoring Hyperloop development competitions, Musk has also hinted at his own desire to develop a Hyperloop between Washington, D.C. and New York City. The Boring Company later added fuel to the fire by saying its tunnels would be used for Hyperloops as well as Musk’s underground highways.

Musk has already come out with saying he hopes his own Hyperloop pusher pod will reach a 300 mph speed sometime in the near future.

The news from China indicates that competition is heating up to develop supersonic transportation for the future. Either way, it brings Musk closer to his goal of revolutionizing transportation across the globe.