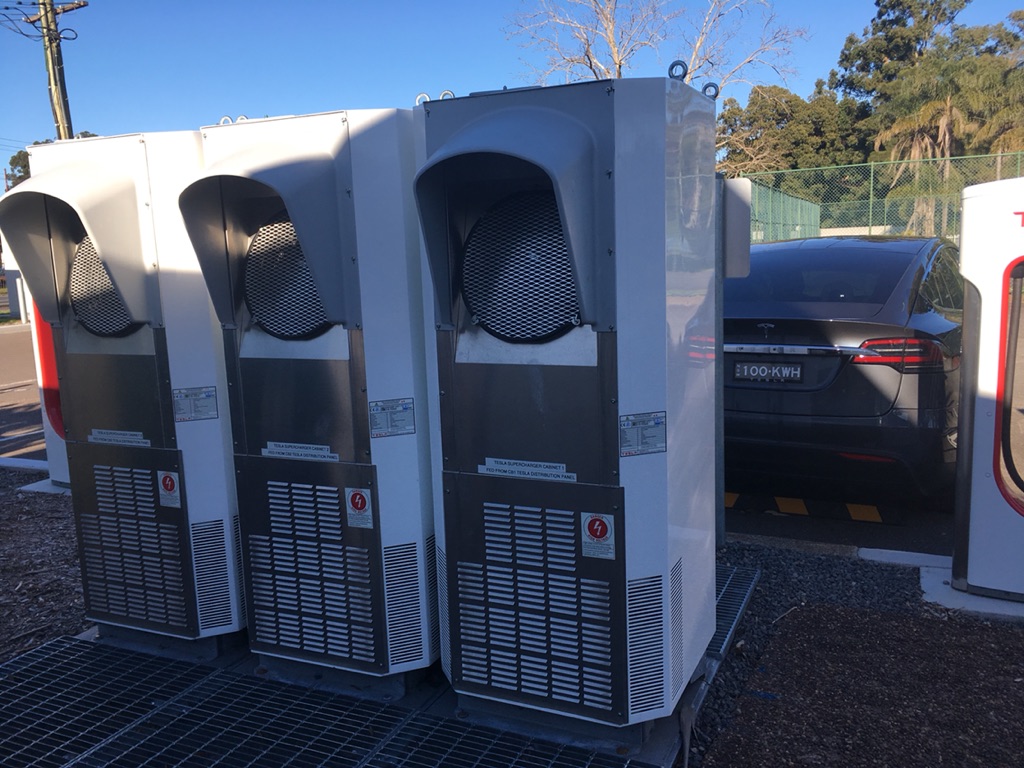 Tesla’s upcoming Supercharger route in Southern Australia will provide drivers with the opportunity to marvel in the world’s biggest battery.

The project is taking shape near Jamestown, South Australia. Yet, the closest Superchargers at the moment are the next province over in the city of Melbourne.

Once the new Superchargers are added, the network would span the coast from the eastern city of Brisbane to the Jamestown area. A Jamestown Supercharger could be a launch point to connect more cities on the coast west of the region, eventually tapping into Western Australia as well.

Tesla’s tweet can be seen as an example of the company’s commitment to expanding its Supercharger network in the region.

The 100 megawatt, 129-megawatt-hour Powerpack system will charge from a wind farm and will store energy for backup power in the event of grid instability.

“Tesla Powerpack will charge using renewable energy from the Hornsdale Wind Farm and then deliver electricity during peak hours to help maintain the reliable operation of South Australia’s electrical infrastructure,” Tesla said in a press release.

Recent news about a new power deal in the region, however, could have an impact the relationship between Tesla CEO Elon Musk and Premier Jay Weatherill. It was announced in early August that the country would be forging ahead with an energy plan that could potentially favor gas companies.

“We do not feel that the draft regulations and supporting consultation paper are representative of the current South Australian position as leaders and innovators in the renewable energy space,” Tesla’s Mark Twidell wrote.

Overall, the tweet can be seen as another way Tesla has committed to developing sustainable infrastructure in Australia and providing drivers with a reliable network in the country.