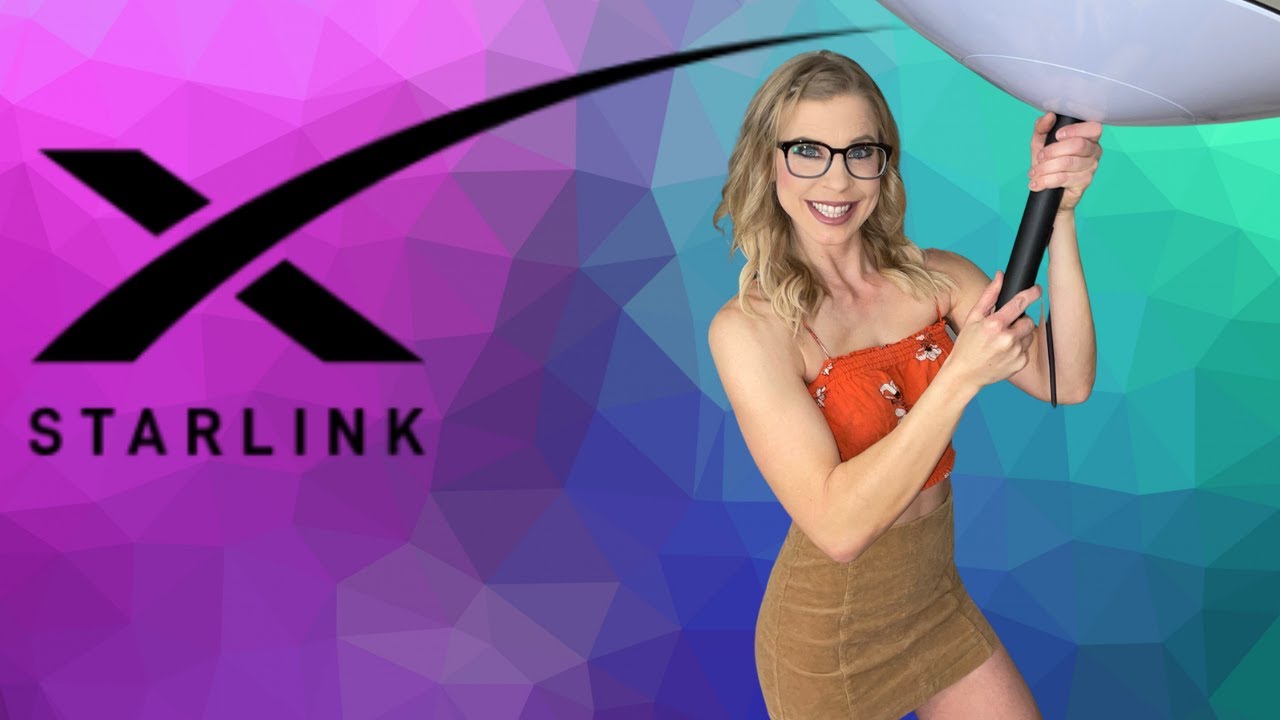 Ellie In Space is more than a YouTube channel dedicated to SpaceX and space in general. The host, Ellie, has a unique story of her own. In the video (at the end of the article), we interviewed one another and shared our stories.

This article is a short recap of my interview with Ellie.

From TV to Ellie In Space

Eliana (Ellie)  Sheriff has a very interesting story. Her background is in media and broadcasting. She moved to Utah for a job that she later left to pursue her passions for space and TV.

Ellie worked as a TV news anchor and reporter for over eight years and is now applying those skills to full-time, independent space reporting. She, as I am, is inspired by Elon Musk I asked her about her story.

Elon Musk has often talked about how negative the media has become of late. He even brought it up during my own interview with him last month. His words may seem harsh to some but they also ring true for those having to face the negativity day in and day out.

Ellie was one of those people.

“I had been debating leaving for a couple of years due to various reasons. One of the biggest ones being the pay is not that great. And then, other things started to drain on me such as news is quite depressing.”

“Most weeks, it would be like, ‘okay go cover that shooting that just happened and go interview victims or a family of the victim. Or, go cover this fire.’ You know, just stuff that wasn’t pleasant and that’s part of the job description.”

Ellie had another outlet for her creativity. She’d already started her YouTube channel which was already growing. Ellie asked herself ‘why don’t I just do what I’m doing now for a TV news station but instead, do it for my own brand and cover something that’s exciting and inspiring?’

Her channel had already started paying her rent for a year so it made sense for her to quit a depressing job and go full-time with Ellie in Space.

Why SpaceX and Elon?

Like me before I started writing full-time for CleanTechnica and then Teslarati, Ellie didn’t know much about Elon Musk, SpaceX, or Tesla.

“Like you, I didn’t know a lot about SpaceX and Tesla prior to covering it but that’s the thing. You learn about it. You interview people. And then you can be a source of information.”

From Airbnb to Starlink

Her former boyfriend encouraged her to start her YouTube channel and said that she’d be really good at it. She began sharing Airbnb vlogs and other things that weren’t getting much traction. But then, her former boyfriend received some good news from SpaceX.

He’d gotten approved to beta test Starlink. This was during a time when Starlink wasn’t accessible as it is now.

Ellie didn’t know what Starlink was, however, it wound up taking her on a journey that has opened her up to many adventures.

“He was like, ‘we should make a video and do some speed tests or whatever and see how it goes. And I made this video and it started doing really well. And I just thought that as any journalist has a beat, you know maybe they are covering crime news or maybe they’re covering health news. I was like, ‘why don’t I just make this my beat, and I’ll cover Starlink news?'”

You can watch our double interview in the video below. My interview with Ellie begins just after 22 minutes into the video.