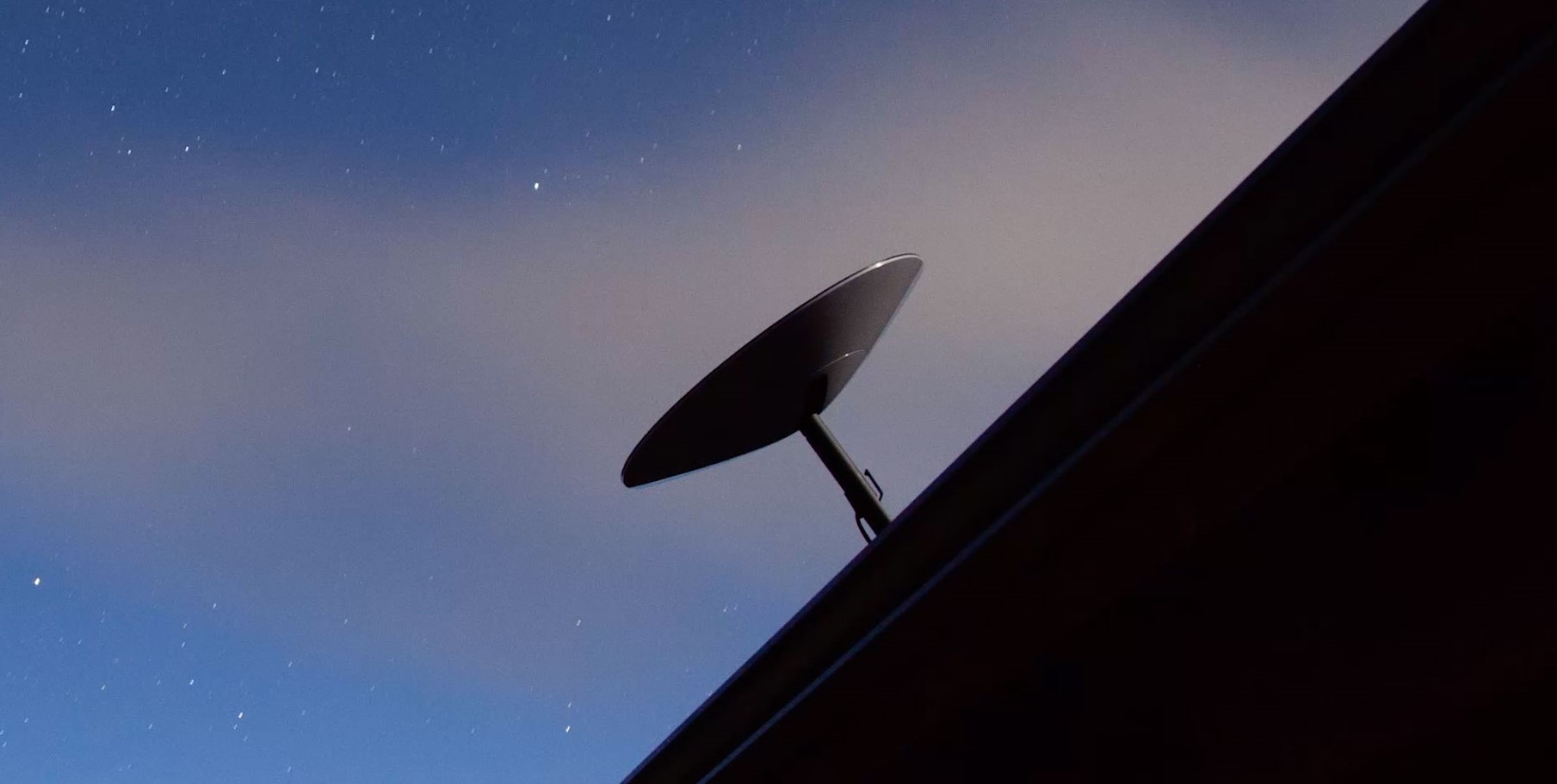 A rollout for SpaceX’s “Better than Nothing Beta” for Starlink is now underway. And in true Elon Musk fashion, it appears that Starlink’s Terms of Service and Installation Guidelines include several memelord-worthy (and surprisingly sensible) Easter Eggs. Needless to say, the space community has been charmed.

Among the most notable of these Easter Eggs lay in the Starlink system’s Installation Guidelines. As noted by CNBC space reporter Michael Sheetz, SpaceX’s official Installation Guidelines have revealed that the private space firm is fondly calling its Starlink user terminals “Dishy McFlatface,” a reference to “Boaty McBoatface,” which caught headlines back in 2016.

The “Boaty McBoatface” meme was born in 2016 when the British scientific research agency NERC launched an online crowdsourced contest to determine the name of its new polar research vessel. The ship, which was among the most advanced in Britain, received numerous name suggestions, the most popular of which was the amusing “Boaty McBoatface,” a moniker suggested by former BBC presenter James Hand. While the ship was ultimately named the RSS David Attenborough, an onboard drone was later christened as “Boaty McBoatface” nonetheless. The name has lived on in the internet since.

References to Boaty aside, Starlink’s Terms of Service also included some rather unique sections, the most notable of which was written under “Governing Law.” In it, Musk’s private space enterprise explained that users of Starlink must recognize that Mars is a free planet and not governed by any Earth-based government authorities. While meme-worthy on its own, SpaceX’s mention of Mars’ autonomy does highlight the company’s intense focus on reaching the red planet within the coming years.

“For Services provided to, on, or in orbit around the planet Earth or the Moon, these Terms and any disputes between us arising out of or related to these Terms, including disputes regarding arbitrability (“Disputes”) will be governed by and construed in accordance with the laws of the State of California in the United States. For Services provided on Mars, or in transit to Mars via Starship or other colonization spacecraft, the parties recognize Mars as a free planet and that no Earth-based government has authority or sovereignty over Martian activities. Accordingly, Disputes will be settled through self-governing principles, established in good faith, at the time of Martian settlement,” SpaceX noted.

In a way, “Dishy McFlatface” and Terms of Use that reference using Starlink in Martian soil are perfectly on-brand for Elon Musk and his private space enterprise. Musk, after all, has been pretty open about the idea of using Starlink satellites to eventually establish internet connections on Mars. The project will of course likely take several more years, but it is quite difficult to deny that the idea is quite practical.