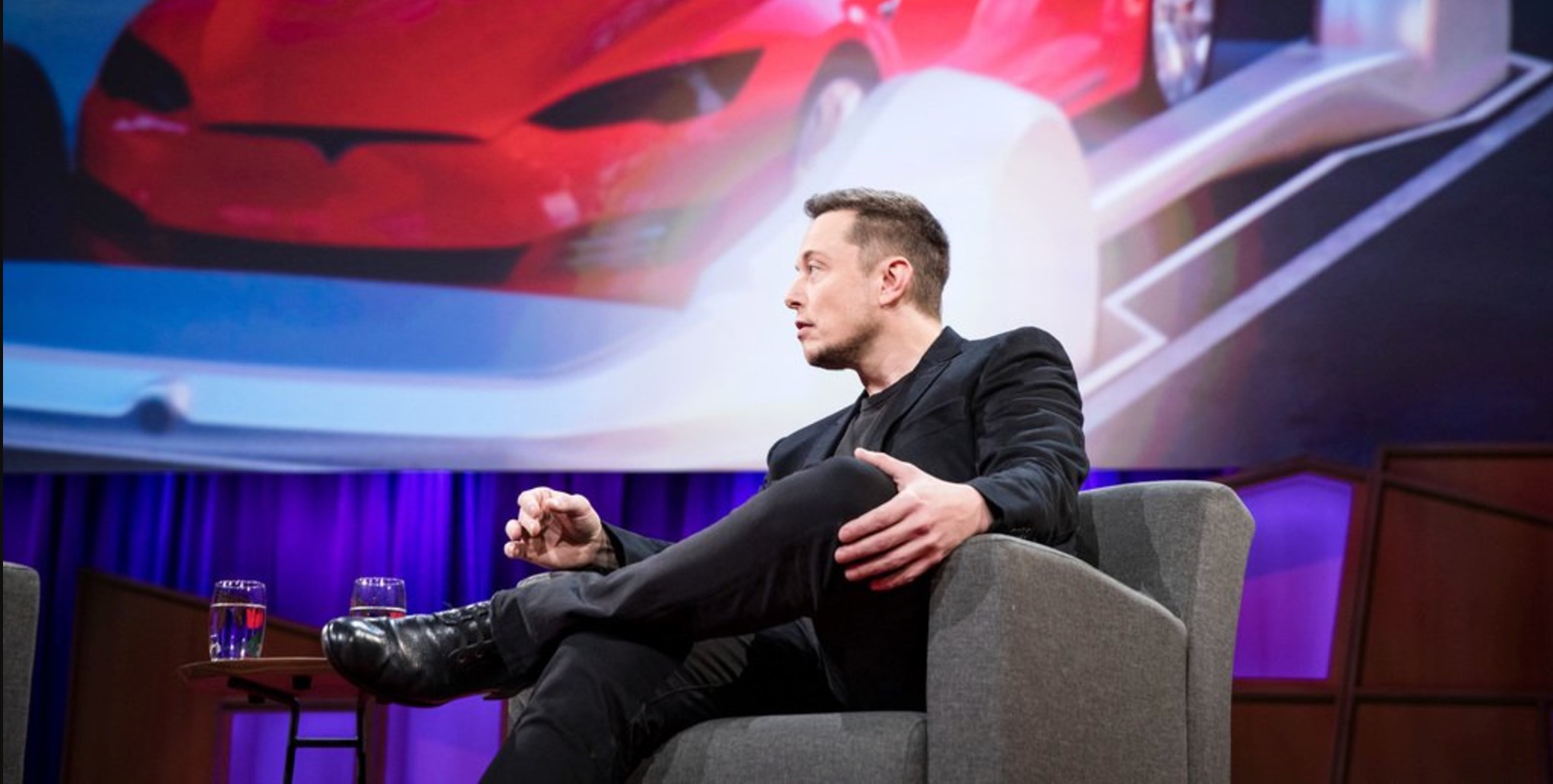 Tesla CEO Elon Musk has continued a trend of giving back with a $5 million donation to Boston researchers who aim to create a COVID-19 vaccine and diagnostic tool.

The Musk Foundation donated to Dr. Dan Barouch, the Director of the Center for Virology and Vaccine Research at Beth Israel Deaconess Medical Center. Barouch is also a member of the Massachusetts Institute of Technology and Harvard University. Additionally, Galit Alter, a Ragon Institute Professor of Medicine, also received the donation.

The two researchers have made several large strides in the fight against the pandemic. Dr. Barouch developed a COVID-19 vaccine with Johnson & Johnson, and it is currently in the late-stage clinical trial. Alter has developed tests to screen for COVID antibodies that indicate exposure to the virus. One is begin used by Musk’s SpaceX to prevent the spread of the virus, Boston Globe reports.

The $5 million donation will be split equally between Barouch and Alter’s labs. “We’re delighted that he has provided this generous support for our program,” Dr. Barouch said about the donation.

Musk has had several conversations with both doctors. Alter said that Musk was always “polarizing” to her, but conversations showed that the Tesla CEO is caring as he opened up plenty of dialogue on how COVID can be attacked with vaccines. Barouch agreed and was impressed with Musk’s desire to learn about vaccines and how fighting the virus can make the world a better place. “[Elon] has always been very open to the emerging science,” Barouch said.

It is not the first time that Musk has donated some of his substantial net worth to others. Over the past few weeks, Musk has been using his money to contribute to the development of other programs, including the Khan Academy and Barstool’s #BarstoolFund that aims to help small businesses survive the pandemic. Musk, a humanitarian whose goal was to save the Earth from dependency on fossil fuels, obtained the “World’s Richest Person” label in January 2021. Evidently, money was never a concern for Musk. He has spent the last several weeks giving back to various charitable causes and research facilities to expedite small business survival and COVID-19 prevention.

Musk was one of the earliest proponents in the fight against COVID-19. The CEO offered ventilators to any hospital that could prove it needed breathing assistance machines and had them shipped to those within Tesla’s delivery regions. Tesla even made an effort to build its own ventilators with car parts, but the project was never completed, and it is unclear if the automaker will ever attempt to release a version of the breathing apparatus.

Musk’s humanitarian efforts continue as the pandemic continues to heat up. 400,000 deaths have been reported in the United States alone, and vaccines and other measures have been taken to prevent the virus’s spread. However, the development of new technologies is emerging forward in the fight against the Coronavirus, and Musk’s donation could help the Boston doctors uncover the true cure to the illness.