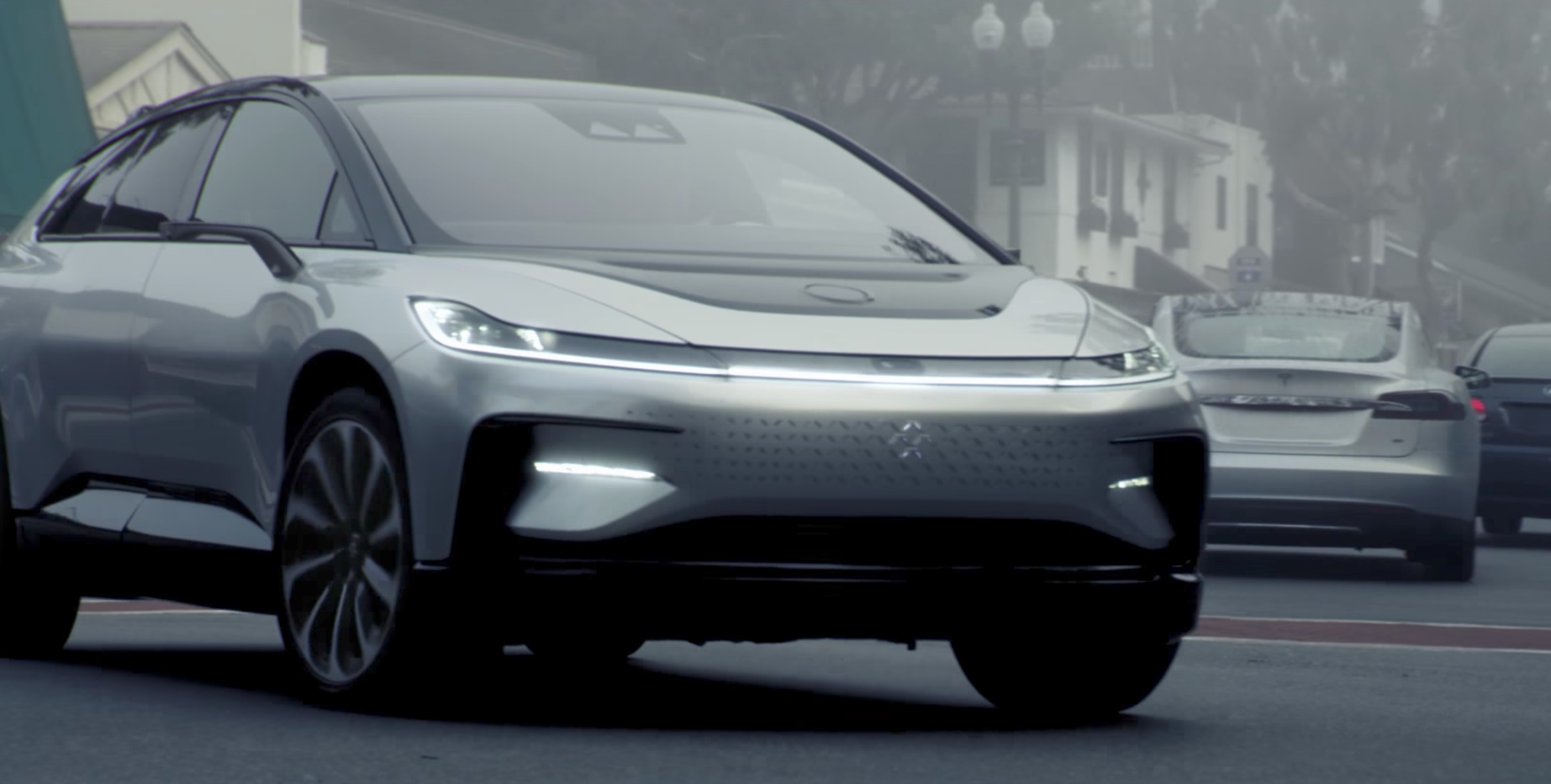 Electric car startup Faraday Future has remained relatively quiet since its splashy debut at CES 2017 earlier this year. Perhaps it was due to the onslaught of bad press the Chinese-backed startup continued to receive over reports of deep financial problems, or could the relative anonymity simply be a result of being overshadowed by well-timed upbeat news coming out of rival Lucid Motors?

Regardless, Faraday Future is back, at least for the time being, with the “Emergence” of “a new species”. The company posted a short video celebrating the company’s 3-year anniversary that shows its flagship FF91 cruising through a mystical-looking Southern California.

To true Faraday Future fashion, the company teases with quick shots of the hood mounted LiDAR and fast transitions showing its 1050-horsepower powertrain, built on a modular VPA configuration, traverse a serene landscape of twisty roads and straightaways.

Faraday Future maintains its position that construction of its North Las Vegas factory is on track and will be built in 2 phases. The company had originally set out to build a $1 billion factory totaling 3-million square feet, but later clarified that phase 1 construction will focus on a 650,000-square foot facility that will be used for first production of the FF91.