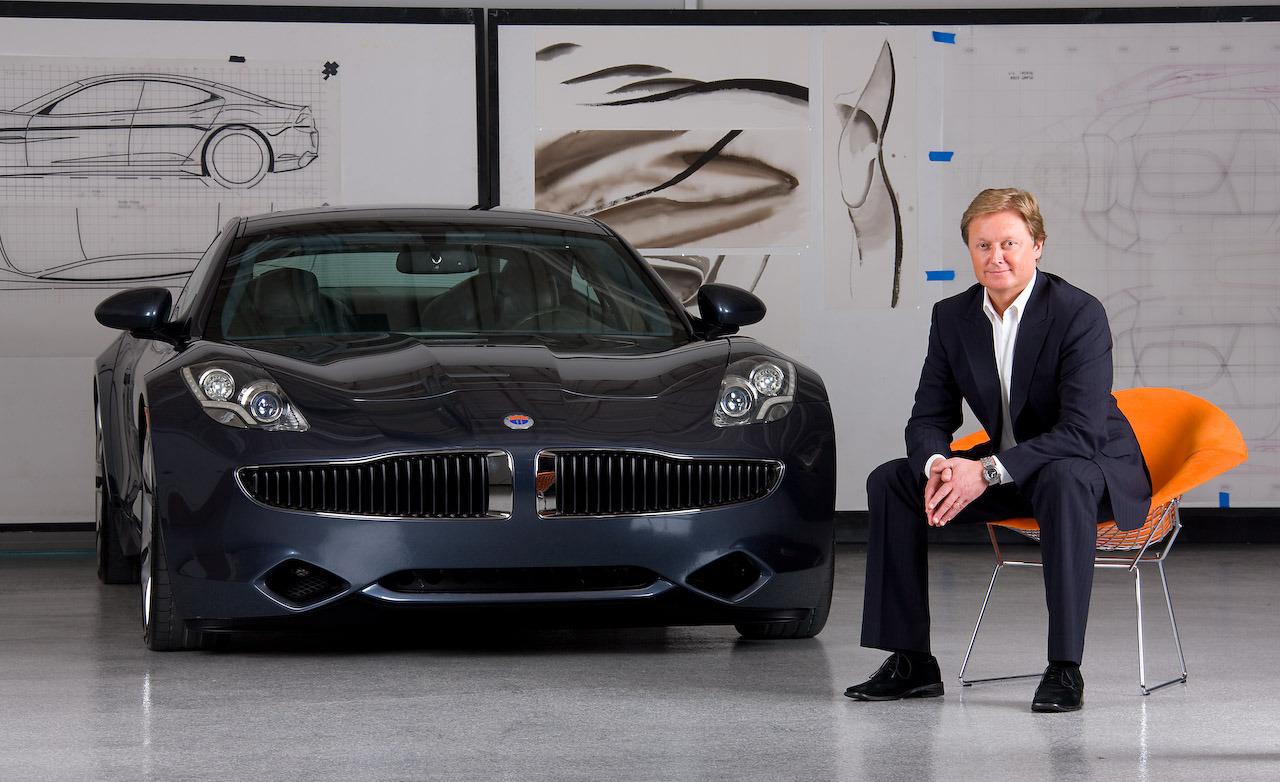 Matt DeLorenzo is the former editor-in-chief of Road & Track and has covered the auto industry for 35 years, including stints at Automotive News and AutoWeek. He has authored books including VW’s New Beetle, Chrysler’s Modern Concept Cars, and Corvette Dynasty.

If these setbacks weren’t enough, the ambitious plans to build a second lower-priced model,

the Atlantic, in the old General Motors’ Wilmington, DE, assembly plant, also diverted attention and resources needed to make the Karma a success.

Fisker’s approach stands in stark contrast to that taken by Elon Musk and Tesla, and therein lies the difference in where the two companies stand today.

Fisker’s approach stands in stark contrast to that taken by Elon Musk and Tesla.

While Fisker has a great auto industry background, he came to the table with virtually no money, relying on others to fund his dream. By contrast, Elon Musk is an auto industry neophyte who happens to be a billionaire thanks to PayPal. While Musk does have outside investors, he wasn’t afraid to dip into his own wealth to keep Tesla alive at critical junctures.

The other big difference is in the products themselves. The Karma is what I would consider an outside-in car, as opposed to Tesla’s inside-out approach. Fisker, as a designer, penned a beautiful car that, beneath the skin, used a drive system that sourced componentry from existing manufacturers. Tesla, however, began first with its proprietary drive system and sourced its Roadster – the car around the drivetrain-from Lotus, before engaging designers to do the Model S and Model X. Beyond that, rather than relying on other manufacturers for key parts, Tesla has licensed its technology to and has gotten investments from Toyota and Daimler-Benz.

And while Fisker’s plans for the Wilmington plant have stalled, Tesla was successful in converting the former GM-Toyota plant in Fremont, CA., over to Model S production using former managers from Toyota.

Without its founder, what then are the prospects for Fisker? The biggest loss and calling card for Fisker is the man himself and his design sense. Both the Karma and Atlantic are distinctive-looking vehicles and whether or not that design legacy can be built upon will be a key to the future success of the brand.

The biggest loss and calling card for Fisker is the man himself and his design sense.

As for remaining independent, given the current state of finances, that’s not likely. It had been reported that

Fisker was negotiating with the Chinesefor either an infusion of cash or an outright sale in order to save the company.

A likely scenario would be Fisker’s acquisition by a car company looking for an upscale brand to complement its standard offerings. Fisker is attractive on that score for two reasons. The first is that it is somewhat established in the marketplace with a look that is still fresh. The second would be the fuel economy credits that Fisker can generate thanks to its plug-in electric technology.

Whether or not the current management can find such a partner will be the difference between whether Fisker becomes a mere footnote in automotive history or a marque that endures.