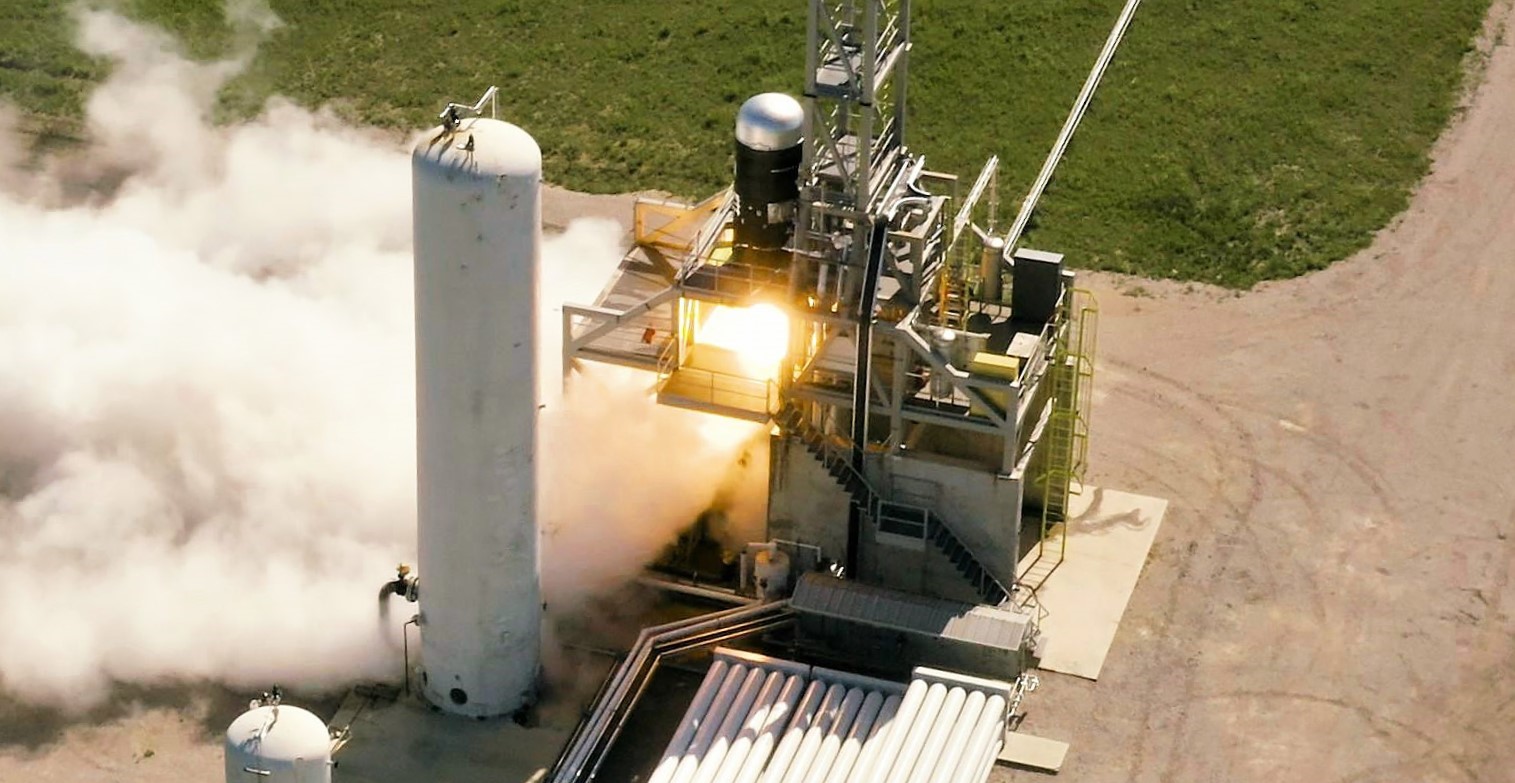 In the race to a field dedicated smallsat launch vehicles, New Zealand startup Rocket Lab has already won first place, a fact that has been discussed several times in past Deep Space issues. After completing its first launch of 2019 on March 28th, Rocket Lab’s Electron rocket is ready for another mission as early as May 4th, a good sign for the company’s planned monthly launch cadence.

Despite Rocket Lab’s major success, there is plenty of room for additional competitors and/or complementary vehicles. Electron’s maximum payload hovers around ~225 kg (500 lb) to low Earth orbit (LEO), limiting its usefulness for any payloads that are larger than truly tiny satellites or in need of higher orbits. Also discussed on DeepSpace, there are 10+ serious startups with funding and hardware in work attempting to build said smallsat launch vehicles, ranging from the extremely tiny (Vector: 60 kg to LEO) to much larger rockets from companies like Relativity, ABL Space, and more. Firefly Space, however, is the startup that has arguably broken away from the pack in the last few months, firmly setting itself up to be second in line behind Rocket Lab. 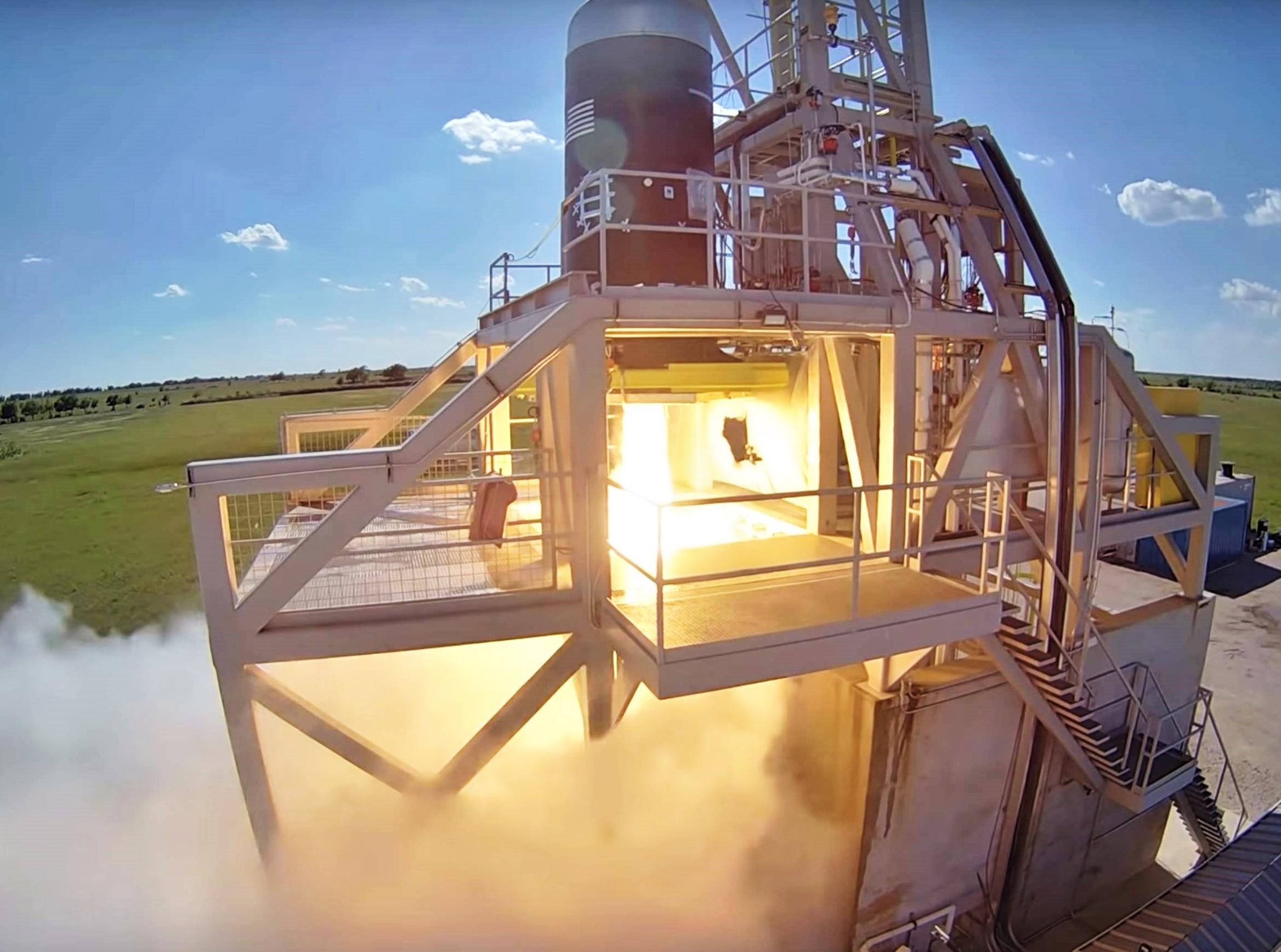 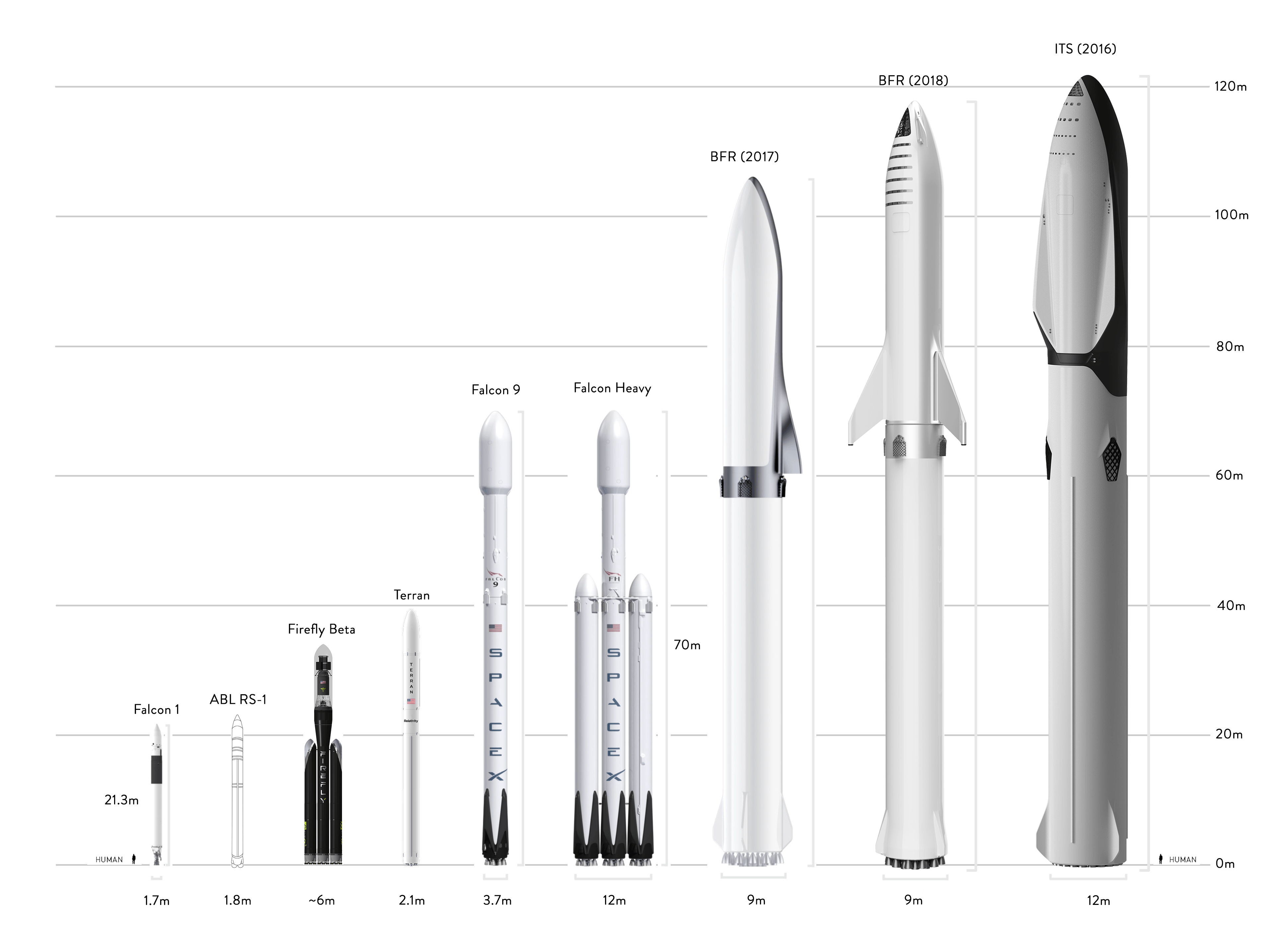 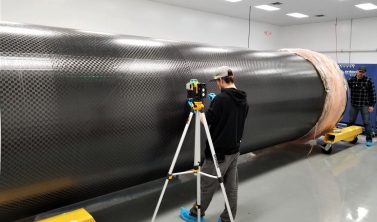 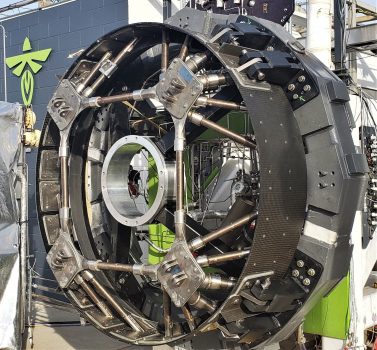 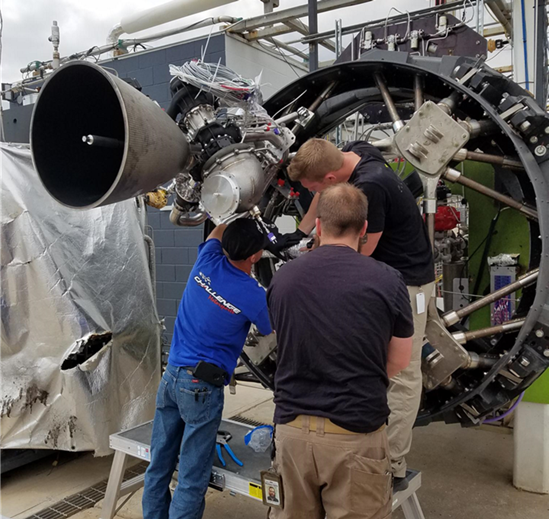 Photo of the Week: 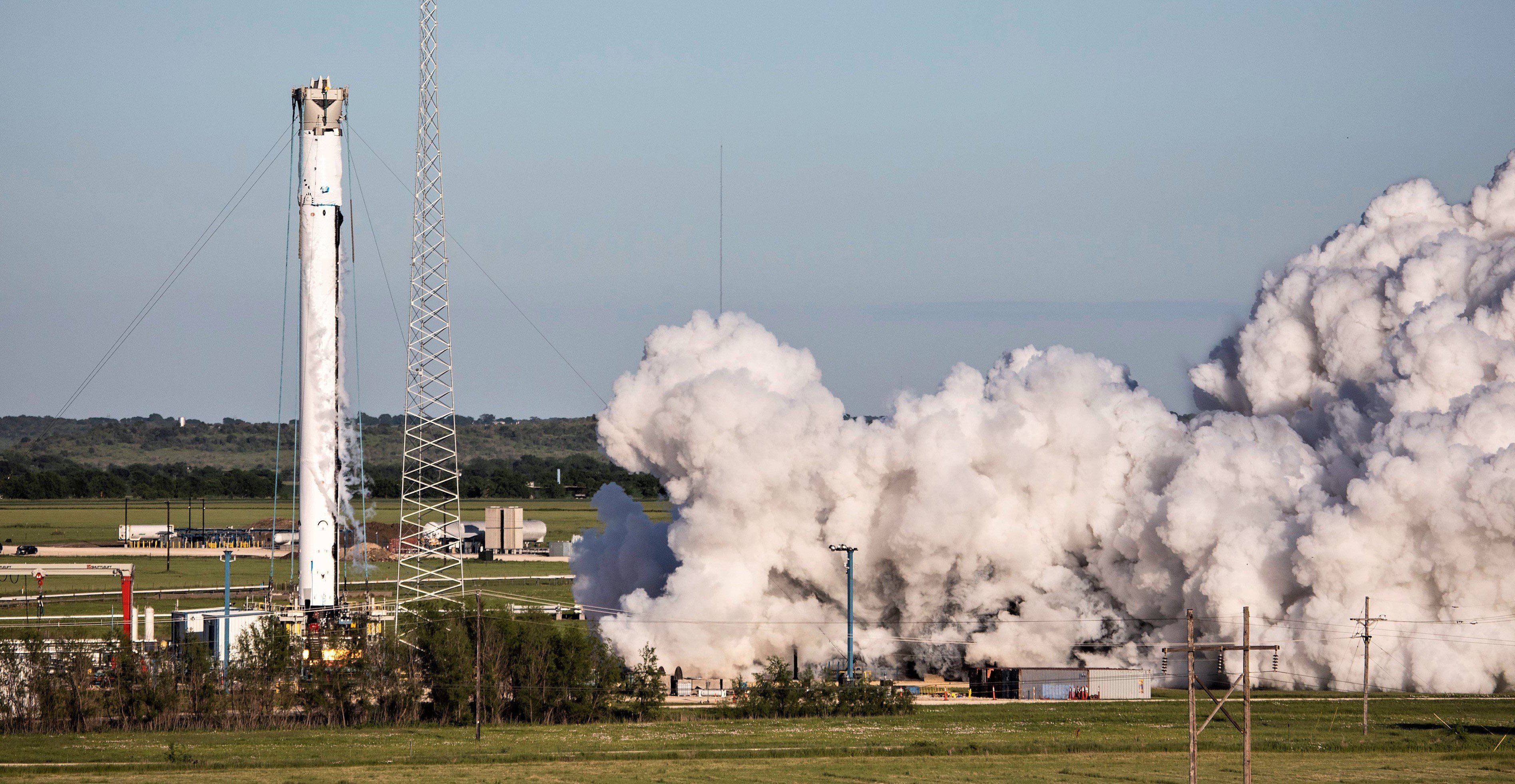 The third Falcon Heavy center core – believed to be B1057 – was spotted eastbound in Arizona on April 16th. On April 26th, SpaceX confirmed that the booster completed its acceptance static fire test at the company’s McGregor, TX facilities, a sure sign that all of Falcon Heavy Flight 3’s major components should be in Florida within the next few weeks.

We’ll see you next week.

Not a member? Become a member today to receive DeepSpace each week!