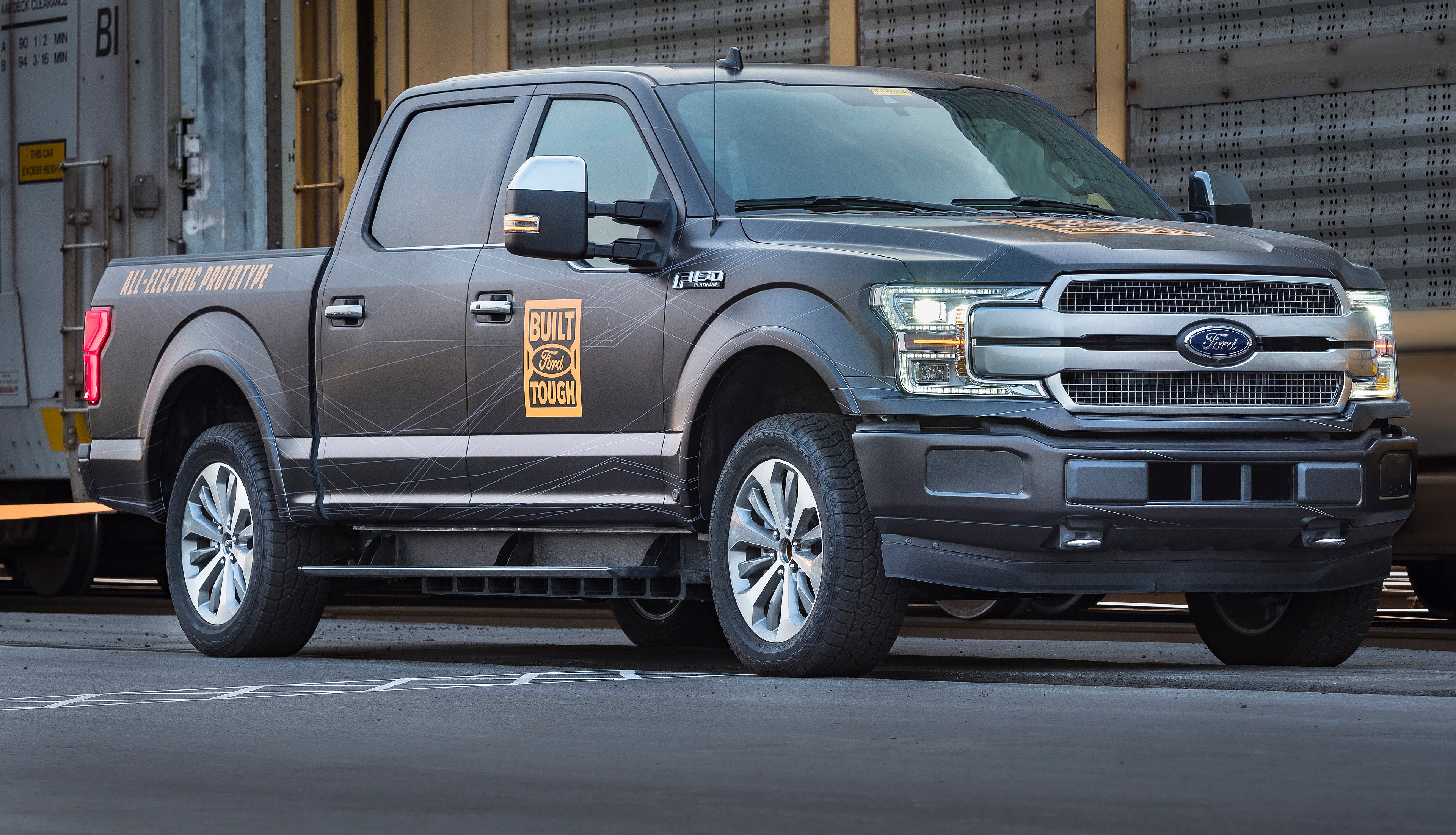 A study conducted by Ford has revealed that car buyers still have much to learn about the nature and advantages of all-electric cars. Based on the results of Ford’s study, there is still a lot of misinformation surrounding EVs as a whole. This is prominent in the US, where 42% of Americans stated that they believe electric cars still need to be filled up with gasoline to run.

The rather disconcerting results of the study, which involved respondents from the United States, Europe, and China, were shared on Medium by Ford Motor Company Global Director for Electrification Ted Cannis. According to the executive, there remains a gap between “what an electric vehicle can do and what customers believe they can do” among car buyers. This gap covers several areas, from the performance of EVs to the vehicles’ general ownership experience.

More than 90% of individuals polled by Ford, for one, stated that they don’t believe quick acceleration and a great driving experience is a benefit of electric cars. This is unfortunate, considering that premium electric cars such as the Porsche Taycan are quite literally built to be driven hard for extended periods of time, while vehicles like the Model 3 Performance routinely crush driver’s cars such as the BMW M3 on the track.

Around 67% of Americans and 68% of Europeans also believe that EVs are not capable for towing and hauling tasks. These findings are noteworthy for Ford, considering that the company previously demoed its F-150 EV prototype towing over 1 million pounds of cargo. Furthermore, almost 80% of Americans stated that they would not pick an EV because of extreme weather. Nearly 65% who are in the market for an AWD vehicle will not consider an electric car as well.

Yet, perhaps the starkest reminder of the information gap between mainstream car buyers and EVs lie in the fact that 42% of Americans among Ford’s respondents believe that electric cars are still powered by gasoline. There could be several reasons behind this misconception, one of which could be due to hybrids and plug-in hybrids, cars that are still equipped with an internal combustion engine, being dubbed as “electrified” vehicles.

Cannis stated that another possible reason for this misconception lies in the habits of consumers, as even owners of hybrid and plug-in hybrid vehicles still take regular trips to the gas station. Thus, the concept of “filling up” a car at home by plugging it in like a regular electronic device could seem unnatural to some consumers. The Ford executive added that this misconception is unfortunate, since surveys of all-electric car owners have revealed that 80% of an EV’s charging is done at home and at the workplace.

The Ford executive’s statements about the misconceptions surrounding electric vehicles are accurate. Tesla, despite producing electric vehicles for over a decade, deals with such misinformation consistently, as the company and its vehicles are still frequently misunderstood. The Tesla Model S Performance and the Model 3 Performance are very quick sedans, for example, but it won’t be difficult to find a driver who believes that the vehicles are just slow, “glorified golf carts.” Overall, Ford’s efforts at understanding the market’s pulse about EVs is admirable, and the findings of the study will hopefully guide the company in its strategy to roll out battery-electric vehicles like the F-150 EV in the near future.