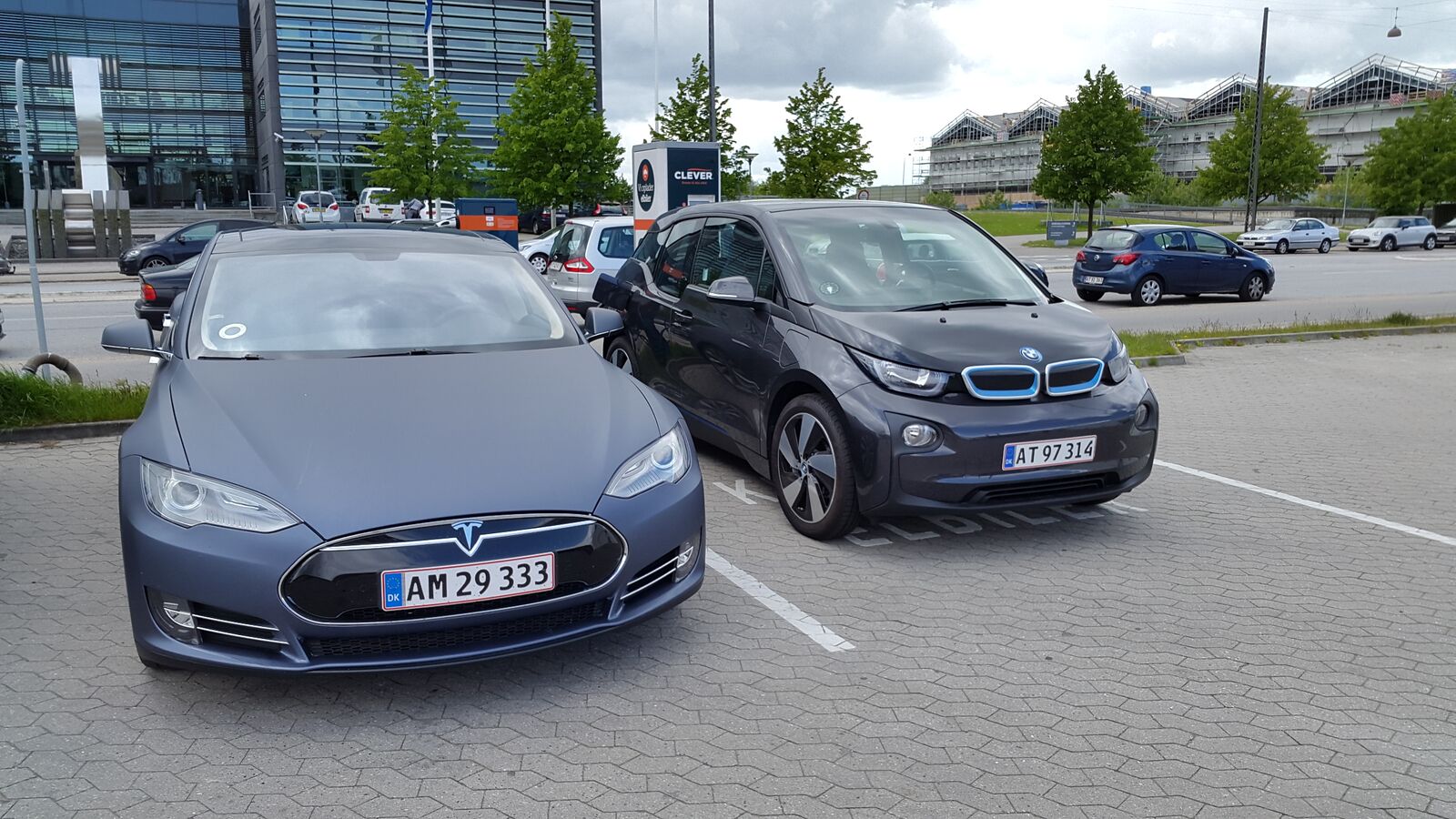 Gabriel told publication Spiegel, “We should launch a major initiative to build independent battery cell production and research for all European car makers.” He called upon all eligible automotive manufacturers to participate, with the goal to maintain leading edge automotive production in Germany and Europe.

He went so far as to suggest that the state might assist in the project. “The funding of the European investment funds, which President Jean-Claude Juncker has set up, could help finance the company.”

EVs are considered the most promising alternative to internal combustion engine vehicles towards a cleaner transportation sector. However, in order to reduce greenhouse gas emissions, EVs must contain adequate electricity generation needed to charge its batteries. Gabriel has repeatedly implored European auto manufacturers not to leave this field to competitors. Not every European car manufacturer is convinced.

Individual European automakers have struggled with the decision on whether to invest in costly battery R&D or source from an outside supplier. BMW CEO Harald Krüger explained only a few days ago that his company has not yet finalized the decision to he would enter lithium-ion battery production. “We still have to look at that.” Only a month earlier, Krüger had announced a new electric car strategy, with a range of models of existing series also with an electric drive, including a revised version of its BMW i3 capable of 114 miles per single charge. In contrast, Daimler announced earlier in the year that it would be investing 500 million euros to build another factory in the Kamenz district of Saxony for the production of lithium-ion batteries, which are intended to support electric and hybrid vehicles from the Mercedes-Benz and Smart brands. On November 25, Daimler announced it is is planning to invest up to 10 billion euros ($11 billion) in developing electric vehicles.

Volkswagen (VW) CEO Matthias Müller included in an interview with the Bild that, by 2020, VW will offer 30 all-electric models. Müller had already predicted that, in 2025, approximately 20 to 25 percent of total sales will be achieved with electric cars. His comments arise amid strong signs of EV market expansion – followed by the worldwide response to climate change environmental concerns, deactivation of petroleum reliance, and reinforcement of exhaust gas regulation. And as part of the VW diesel emissions scandal, VW will spend $2 billion in the U.S. over the next 10 years on the Combined Charging System (CCS) and other charging infrastructure.

Porsche also expects a large demand for its first all-electric 600hp Mission E sports car scheduled to be released in 2019. “We have calculated the Mission E with a piece of the order of about 20,000,” said Porsche CEO Oliver Blume. The sports car built in Stuttgart should have a range of 310 miles (500 kilometers).

It will be up to European auto manufacturers to decide whether they will produce their own EV batteries, join in a mutual collaboration such as Gabriel has suggested, or look to an original equipment manufacturer (OEM) for their necessary battery components. Of course, the European auto manufacturers are fully aware that Tesla quietly joined the CCS consortium and, with five years of experience manufacturing and delivering EVS, is currently building its own Gigafactory.