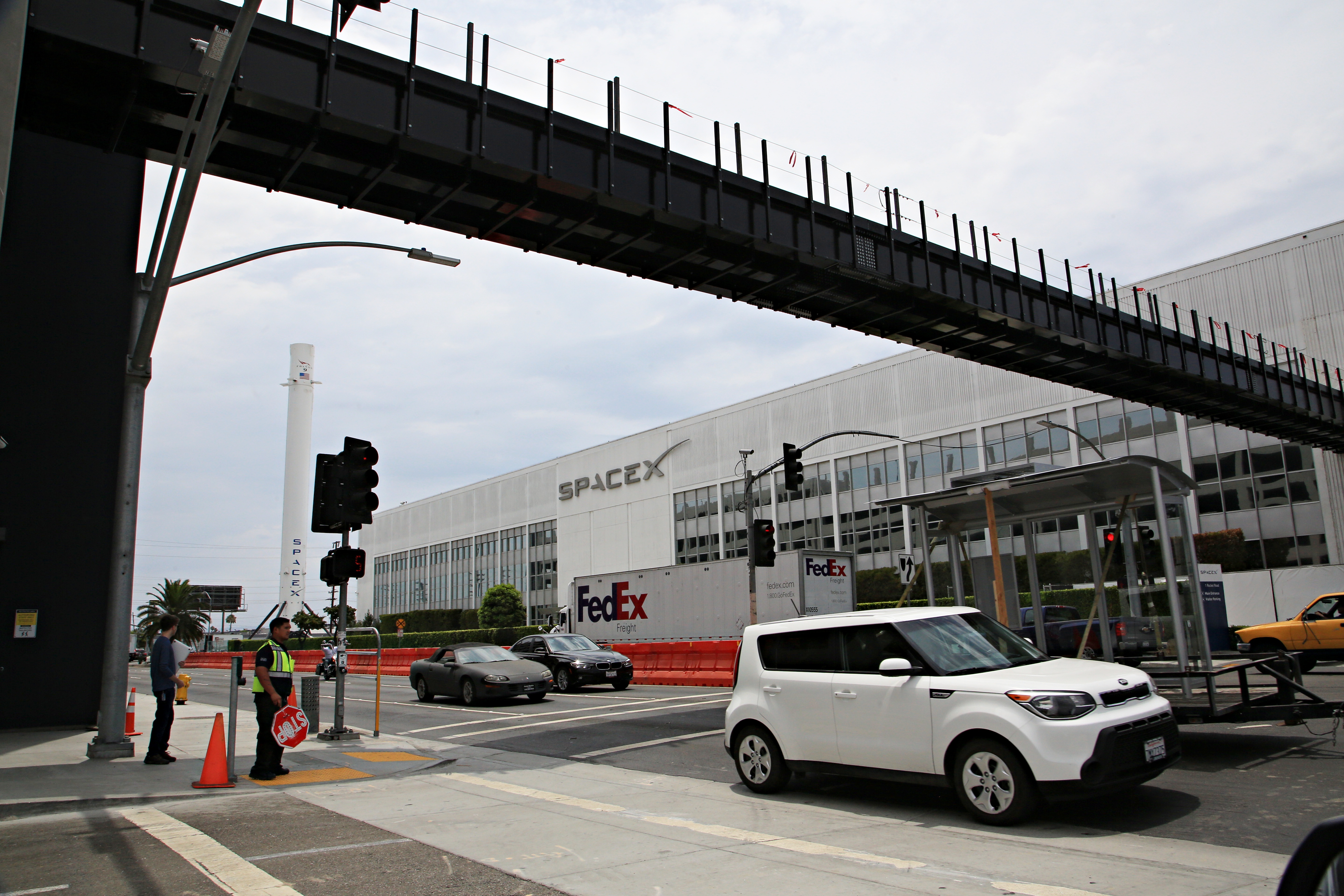 SpaceX might soon become neighbors to a new high-density apartment complex to be built directly across the street from the Elon Musk-led space company. The Hawthorne city council has approved plans for the development of 230 small apartments that will include restaurants and walking paths on the 2.5-acre lot near Crenshaw Boulevard and Jack Northrop Avenue.

“We need to stop building apartments and start bringing in development,” says Vargas as first reported by the Daily Breeze. “This is vital land that could be used for industrial space. This flies in the face of development standards that we have established.”

Local businesses including SpaceX and Amazon which operates a delivery hub adjoining the project lot have strongly opposed the idea of constructing homes in an area that’s largely industrial. SpaceX’s Community relations manager Lilian Haney asked the council to allow for public comment ahead of Tuesday’s vote, noting that the company is concerned about the safety of homes so close to its operations. “We do not think this project proposed is correct for this space,” said Haney. In addition to building rockets next door to the proposed dense apartment complex, SpaceX is managing CEO Elon Musk’s tunnel-digging project for The Boring Company. Ironically, Hawthorne’s city council recently approved a project that would allow the company to dig a 2-mile test tunnel beneath local streets.

The idea of having people living in close proximity to major industrial operations that take place 24 hours a day and seven days a week is something that local commercial enterprises have unease with. Speaking to the Daily Breeze, Union Pacific spokesman Justin Jacobs said “We don’t want (residents exposed) to a bunch of noise. In an industrial area where we operate 24-7, we oppose.” Aside from noise, residents living next door to SpaceX and the adjoining industrial operations would be subject to emissions as well as commercial traffic.

City council leader Michelin who was one of two that voted against the project said “I was not elected to passionately defend developers. We don’t need more apartments. If we put a factory right in the middle of a residential zone, it wouldn’t make any sense. When you put an apartment in an industrial zone, that’s going to open up the floodgates to more apartments. We don’t need that. That area could be for aerospace jobs.”

Still, city council supporters including Valentine say this type of modern, forward-thinking development is what Hawthorne needs. “This (apartment building) will make the area attractive for commercial development.”

A video of Tuesday’s Hawthorne city council meeting can be viewed at http://www.cityofhawthorne.org/.