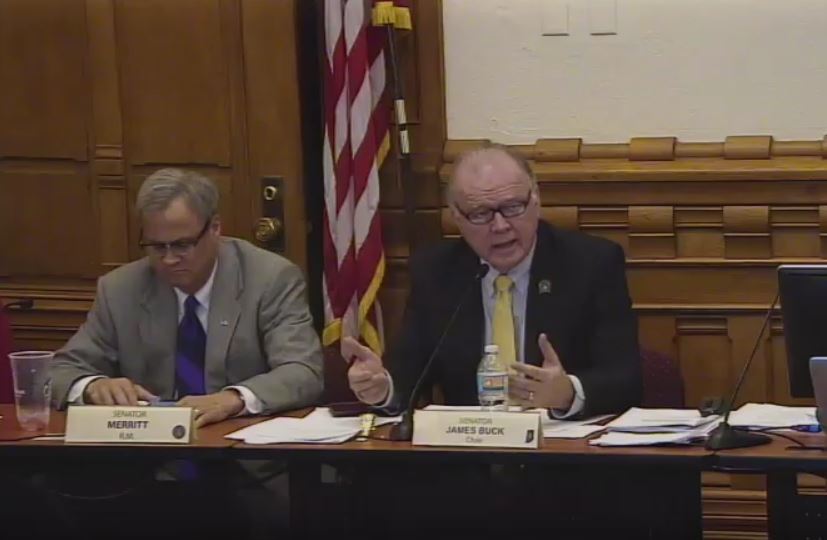 The Indiana legislature has voted to table legislation known as the “Anti-Tesla Bill” until it can be reviewed by a study committee this summer. It could be taken up again next year. The Indiana state legislature has voted to table House bill 1254, also known as the “anti-Tesla” bill, and send it to a summer study commission. Senator Jim Buck, who chairs the committee and supported the bill that would stop Tesla from selling cars direct to consumers, tells the Indy Star that he has been treated to a high degree of “incivility” from Tesla supporters and the national press because he favors the legislation. “We are trying to make what we are doing here fair to all,” Buck said.

Todd Maron, the general counsel for Tesla, issued a statement that read, “We look forward to participating in the upcoming summer study process where we will be able to fully air the issues of vehicle sales and consumer choice in an open and public forum.”