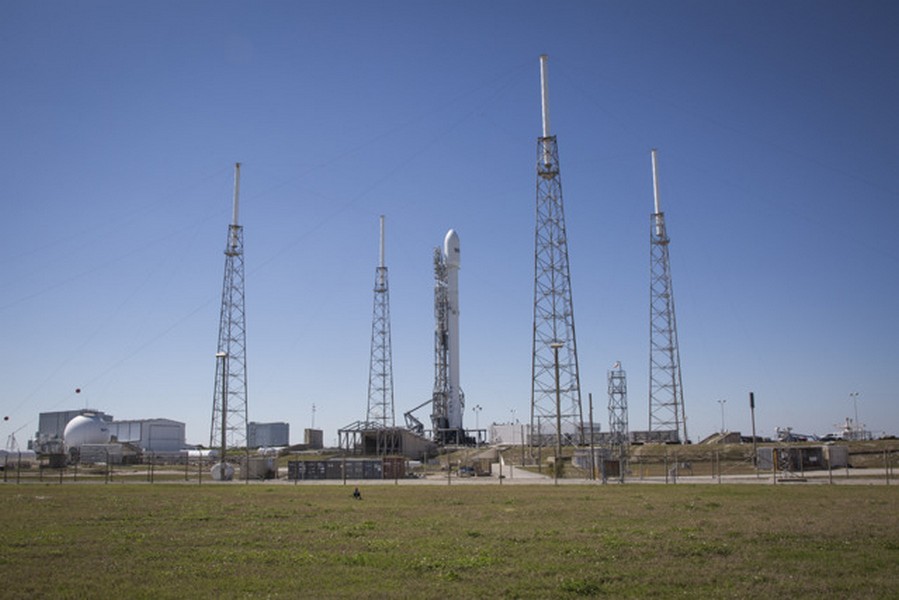 SpaceX postponed the launch of a Falcon 9 rocket carrying an SES 9 communications satellite for a second time on Thursday evening due to technical issues. With just a minute and forty-one seconds to go before SpaceX was to embark on its latest launch mission yesterday,  launch controllers decided to put a hold on the countdown. Sometimes a hold is just a temporary delay, but in this instance it led to the mission being scrubbed entirely. No new launch date has been announced.

The delay occurred because of a technical issue while the launch team was loading super-chilled liquid oxygen propellant into the rocket’s first and second stages, according to Fortune.  “Preliminary (information) is that we were … looking at how much time we had left in the count to finish loading the liquid oxygen, and at that time the launch team decided that we would need to hold the countdown,”  SpaceX commentator John Insprucker said during the live launch webcast.