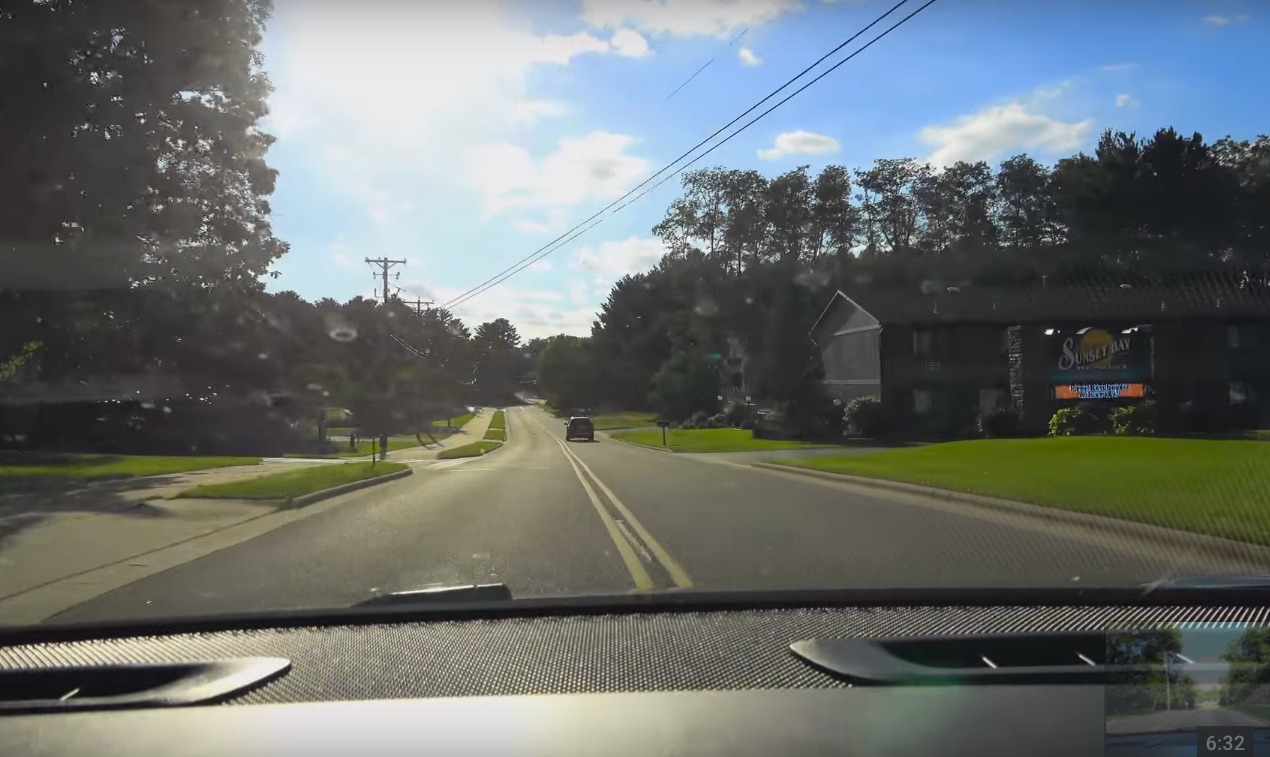 Model S early adopter and YouTube personality KmanAuto brings to light through a new video that Tesla’s latest Autopilot under Version 8.0 might not be all that better than the previous generation 7.0. At least when it comes to its ability to keep a Tesla in its lane when not tracking another vehicle.

Having previously tested Autopilot 7.0’s ability to navigate through a curvy road in his home state of Wisconsin, Kman took to the same road this time with Autopilot under 8.0 to benchmark how well the new radar-based technology compares to the previous generation of Autopilot which relied more heavily on cameras.

Kman admits that his demonstration of Autopilot on a winding road is an extreme case and outside of Tesla’s recommended use, however the test provides a good apples to apples comparison of the two versions of Autopilot being used on a familiar local road under like-kind conditions. “While I know autopilot was not designed for the road in this video, it provides a safer, worst case scenario road, that I’m able to mostly recreate conditions. Sun, weather, lines, traffic, speeds). Testing on this road, I know it will generally ‘fail’ in its ability to fully navigate me, however, it also allows me to show how each version of the firmware and autopilot (and in the future, full autonomous) can handle the same failure situations. also weather one version is more failure prone in comparison to others.”, says Kman.

As seen through the video, the Model S being tested under Version 8.0 has a difficult time when attempting to keep to a lane despite having a positive lock on roadside markings. The vehicle is seen wandering within the lane and often times veering into the opposing lane as it attempts to Autosteer through a bend. “On roads I travel excessively, and which previous autopilot worked flawless (or as flawless as one could hope for the current hardware suite), the vehicle is now having considerable problems keeping in its lane, despite a good positive hard lock on either one or both lanes. It wonders and ‘pings’ back and fourth considerably.”

While we think this video provides an interesting before and after look of how Autopilot adapts to lane markings between the two major versions, it by no means discredits the amazing achievements Tesla has been able to make, and continues to make, in advancing its Autopilot suite of features. Traffic-aware cruise control (TACC) is significantly smoother in 8.0, along with an overall faster response when lane changing with Autosteer enabled.

Rumors being circulated throughout the Tesla community point to a new Autopilot related product that the company is said to unveil next Monday, October 17.