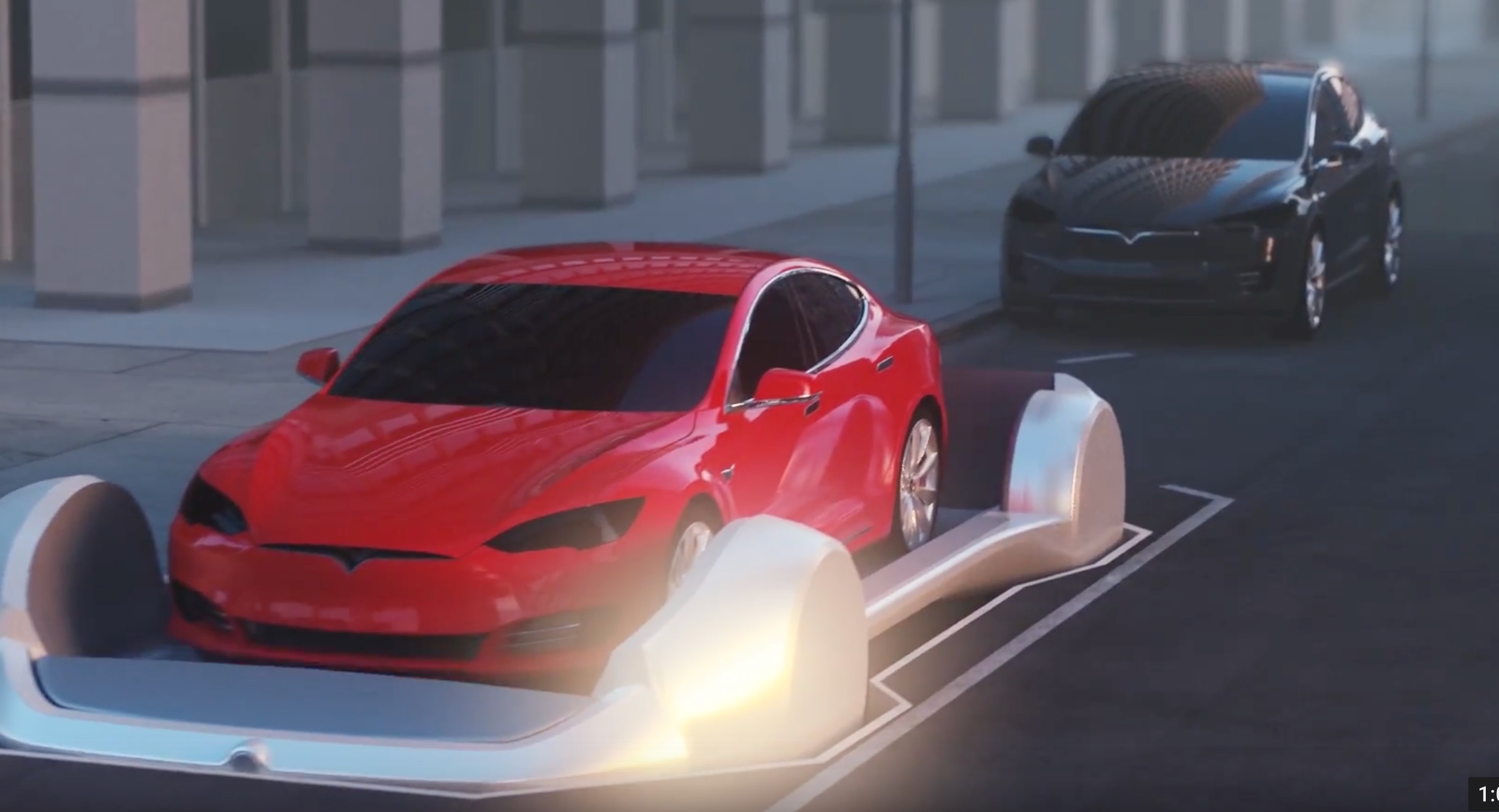 Elon Musk’s The Boring Company has published its first video which reveals the company’s plans to reinvent the subterranean transportation system through electric skates akin to electric slot cars. Speaking at today’s TED conference in Vancouver, Musk presented a video simulation that shows several Model S and Model X being lowered into underground tunnel systems and transported at 130 MPH (200 km/h) between destinations.

“You should be able to go from say Westwood to LAX in 5-6 minutes,” said Musk while speaking at TED. The video provides a futuristic look at what the serial tech entrepreneur envisions as the means to avoid traffic.

However, as with most of Musk’s plans, the grandiose industry disrupting vision is often fraught with resistance, especially from risk averse government agencies and long-standing companies and organizations that have built an entire industry around arguably antiquated but proven methodologies.

At stake is the amount of capital needed to execute on building a network of tunnels. Musk drew reference to Los Angeles’s seemingly endless project to build a 2.5-mile subway system which cost $2.5 billion, and another $140 billion in planned transportation projects by the county’s transit authority over the next 40 years. 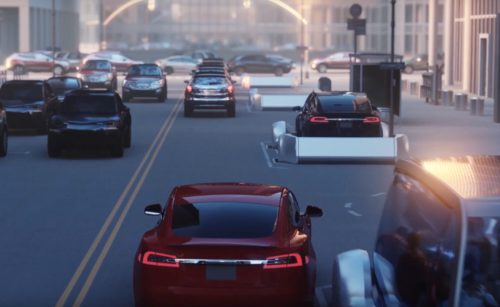 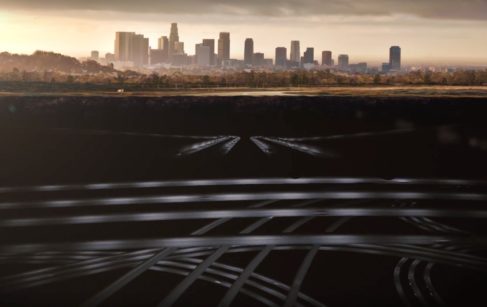 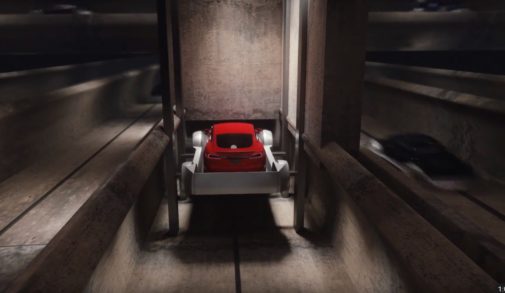 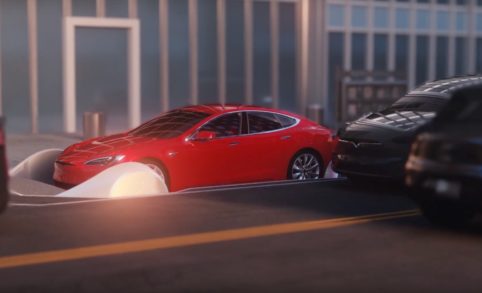 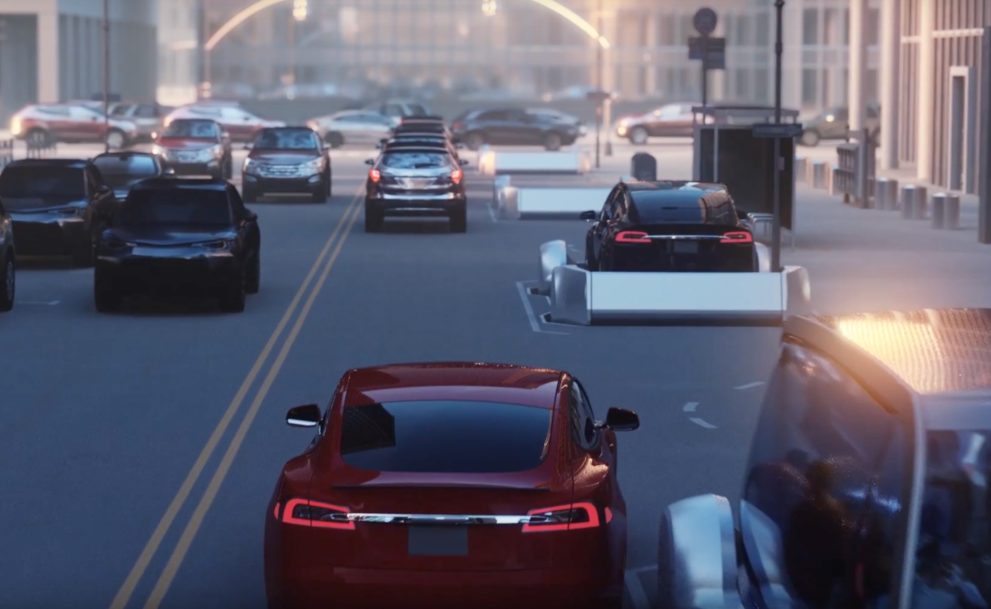 Still, that won’t stop Musk and The Boring Company from taking on the challenge to reinvent conventional tunneling. First sightings of the company’s underground tunneling machine took place yesterday in front of SpaceX.

Check out the awe-inspiring video published by The Boring Company.