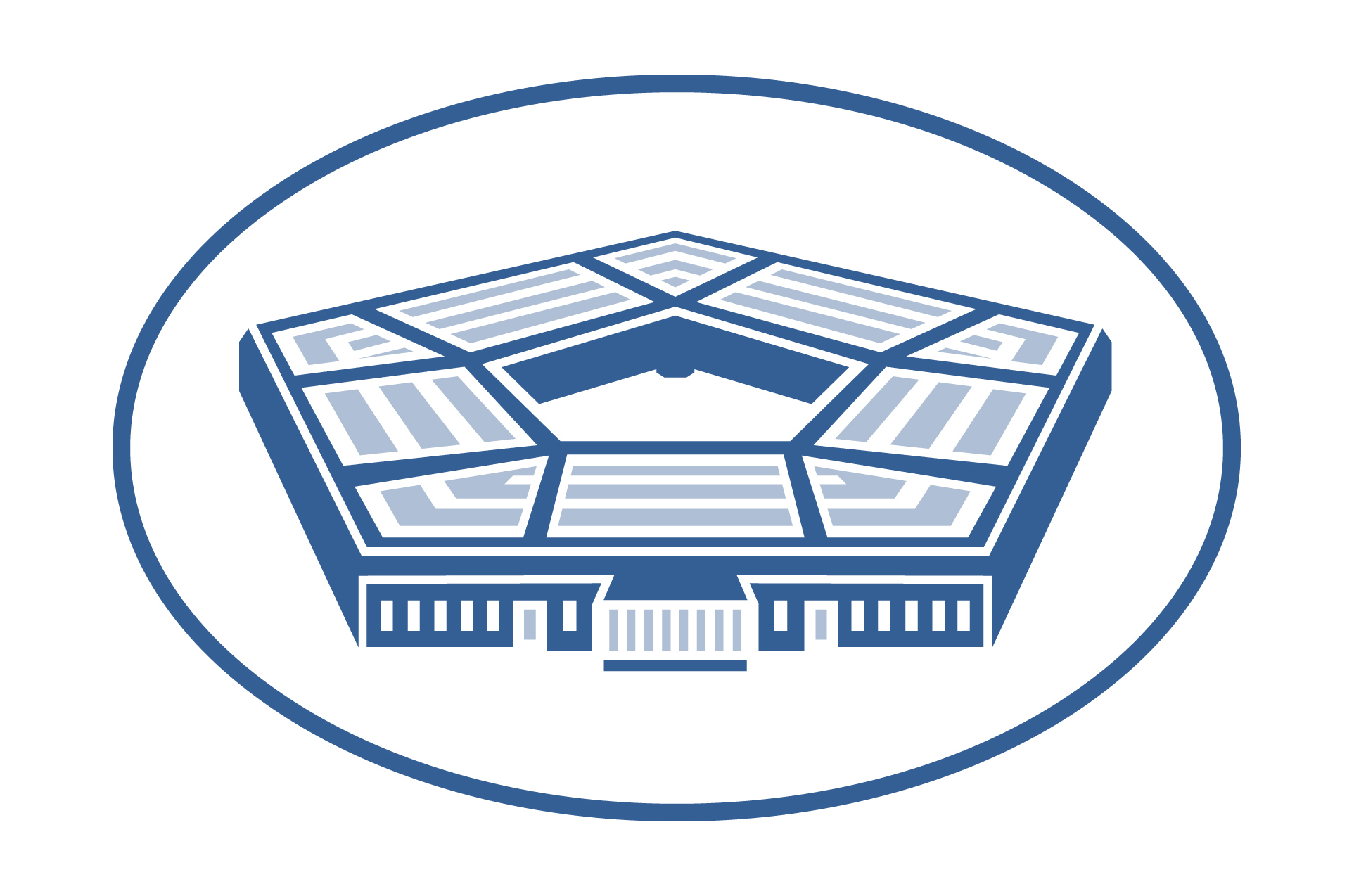 Pentagon Press Secretary Brigadier General Pat Ryder gave a couple of updates regarding SpaceX and Starlink on Tuesday. Lita Baldor at the Associated Press asked for an update on ongoing negotiations, discussions, and even thoughts by the Pentagon regarding the funding of SpaceX Starlink.

She added that she thought there were still questions about Elon Musk’s tweet as to whether or not he was actually planning to pay for Starlink in Ukraine.

“I can say that the Department of Defense does continue to discuss various matters with SpaceX and – to include Starlink, but I don’t have any further details to provide beyond what we’ve already provided in that regard,” he said after encouraging the Baldor to consult with SpaceX regarding its business focus and strategy.

When asked if the DoD was funding Starlink and to share how much it was, the general said,

“Yeah, so as it relates to Ukraine and Starlink, the DOD has not funded — has not paid SpaceX any money at this stage.”

The general was also asked whether or not deciding to pay for Starlink in Ukraine could set a bad precedent. He said,

“So let me kind of approach it from a little bit of a different standpoint. So we haven’t paid anything to SpaceX for Starlink in Ukraine to date, right? So, what an individual company may or may not do in any particular corner of the world, of course, is, you know, incumbent on that company to decide and do. When it comes to the broader issue of providing satellite communication to Ukraine, we are in discussions with SpaceX, as well as other companies, to look at how best to provide that service.”

“And so, what I would say is that as you well know, we have a process which we go through in terms of — and again, I don’t want to speculate or say this has happened, but any type of service that the DOD is going to be funding, there’s a process by which we would go through to look at contracting and acquisition requirements and how we would do that. So again, I don’t have anything to announce. Again, the bigger picture here is working with Ukraine in terms of what are their satellite communication needs, and continuing to work with the industry on exploring how best to do that. Thanks.”

Recently, it was reported that the Pentagon was considering paying for Starlink even after Elon Musk pledged to keep it online in Ukraine.